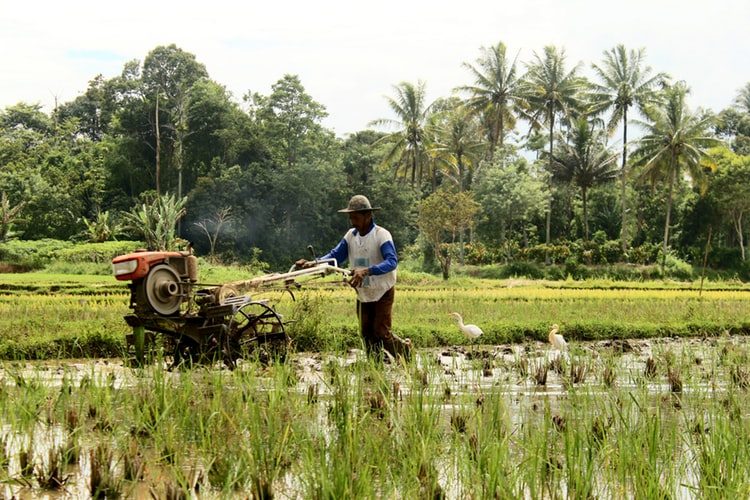 Seeds are essential to agriculture because whoever controls the seed supply will affect the state of food and agriculture. It is important that small-scale farmers gain access to farming components.

These farmers must be strengthened despite the continuous privatization of agriculture, which may lead to unsustainable and impractical methods for small-scale farmers.

With this, MASIPAG scientist Dr. Chito Medina, P.h.D., urged consumers and farmers to take action against the continuous privatization of agricultural components and support small-scale farmers for a “just and safe world.”

Magsasaka at Siyentipiko para sa Pag-unlad ng Agrikultura (MASIPAG) is a network of farmers’ groups, scientist and non-government organizations in the Philippines seeking to improve the farmers’ quality of life through their control over genetic resources, agricultural technology, and associated knowledge.

The knowledge of scientists, farmers, and consumers should be combined to “democratize” the participation of the different sectors involved in food and agriculture.

“In reality, about 96% of (the Department of Agriculture’s) resources are allocated for the development of chemical farming and less than five percent is allocated to organic research. If you can allocate even 50% to organic agriculture then major research (can be done),” Medina explained.

With agriculture’s budget per year, the law states that two percent must be allocated to organic agriculture.

“Organic agriculture’s budget decreased despite seeing the advantage, they don’t believe that organic farming can feed the world. We argue the opposite, it can feed the world, not only that, it is more safe and more sustainable,” he said.

The collective effort of consumers, farmers, and civil society advocates will be instrumental to achieving sustainable and healthy food and agriculture for everyone.