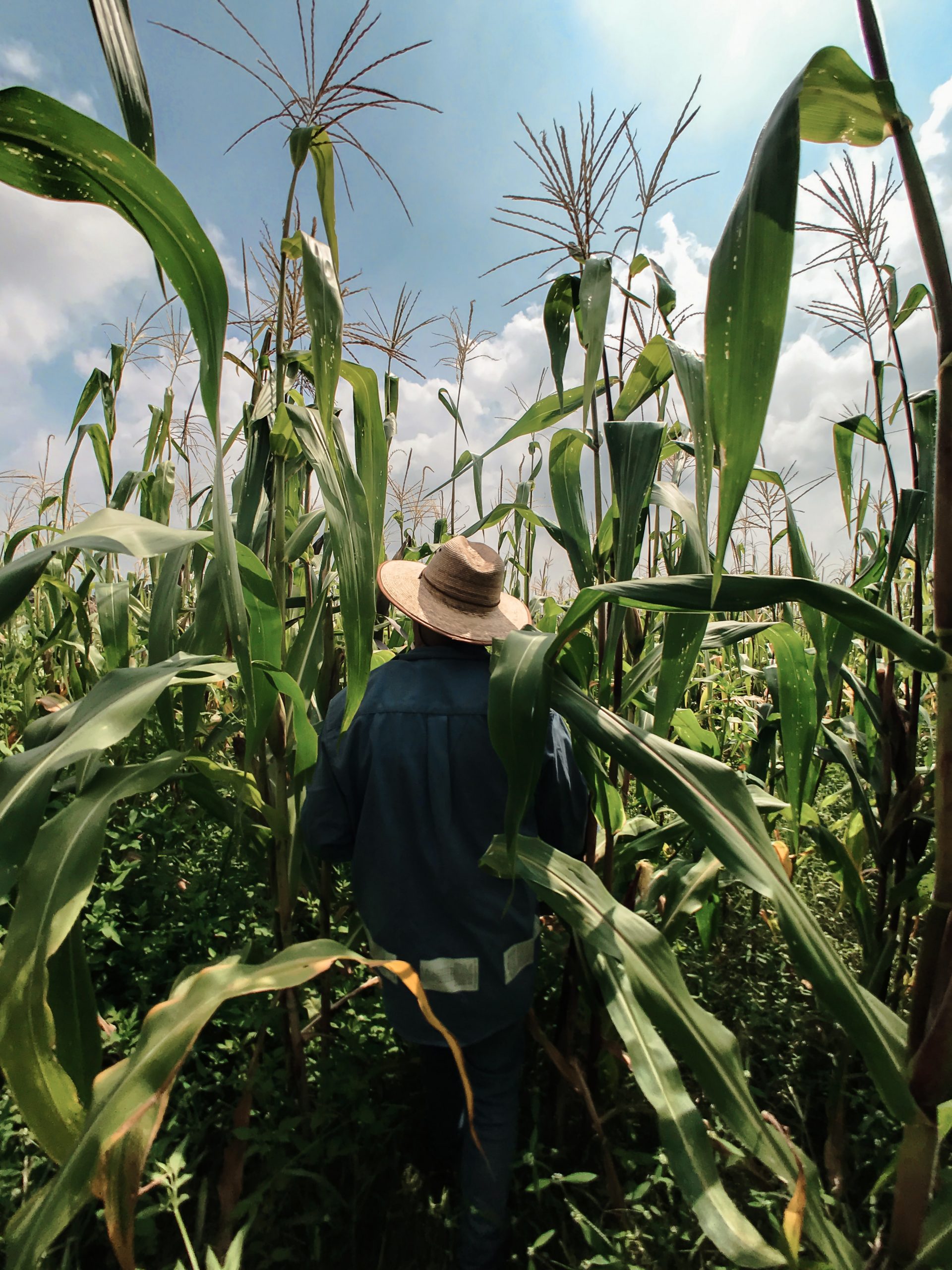 Numerous studies conducted in various countries discovered that children nowadays are not aware about where the origin of the food they eat. One such study commissioned by Asda, a British grocery store chain, found that 41 percent of the children they tested have no idea where an egg comes from.

“A sad truth is that when asked about where their food comes from, children mostly reply that it comes from either the market or the grocery store,” said David N. David, the fisheries technical officer of World Wide Fund for Nature’s Sustainable Tuna Partnership Project.

David added that many people, both young and old, are unaware of the effort it takes to produce food and the struggle to deliver it to a continuously increasing market.

As a response to this startling information, WWF-PH held an event entitled “The Journey of Food” last October 16 to both celebrate World Food Day and inform people about the food cycle, from production to consumption, as well as the impact of climate change.

“If we properly educate the youth, they can play an important role to play in the journey of food,” said Angela Consuelo Ibay, WWF-PH’s Climate and Energy Programme National Director.

The children, according  to Ibay, have the power to influence their parents on what to eat and how to eat without creating too much food waste, and can eventually pass on their knowledge about sustainable food production and consumption to future generations.

Aside from properly educating the current and future generations on the food cycle, Ibay said that they should also be empowered to take things into their own hands.

“While organizations like WWF-PH and other institutions are educating the children about where their food comes from, it helps if they also continue the process of learning in their own homes. This can be done by growing their own food so it will be more than just a classroom-setting experience,” she said.

Members of the WWF-PH also emphasized the need for consumers to be more mindful of their consumption practices since climate change is greatly affecting the country’s agricultural industry.

“Farmers and fisherfolk are the first ones to experience the effects of climate change because it affects crops, fishing schedules, and other activities thus making it harder for them to meet the demand of their market,” David said.

A sustainable eating practice is taking only what can be consumed and avoiding the Filipino habit of “takaw-tinginin” which means being enticed to get something because it looks appetizing, only to have more food than what can actually be eaten.

“Due to the shift in the consumption practices of the community and the effects of climate change over the years, we have to develop solutions that advocate sustainability from both ends of the cycle,” said Perla Chrisma Salao, WWF-PH vice president for Conversation Programs.

Held annually to honor the founding of the Food and Agriculture Organization (FAO) of the United Nations, WWF-Philippines regards World Food Day important because food security and sustainability is one of the main themes implemented in the organizations’ local projects.

The sunflowers of Quezon