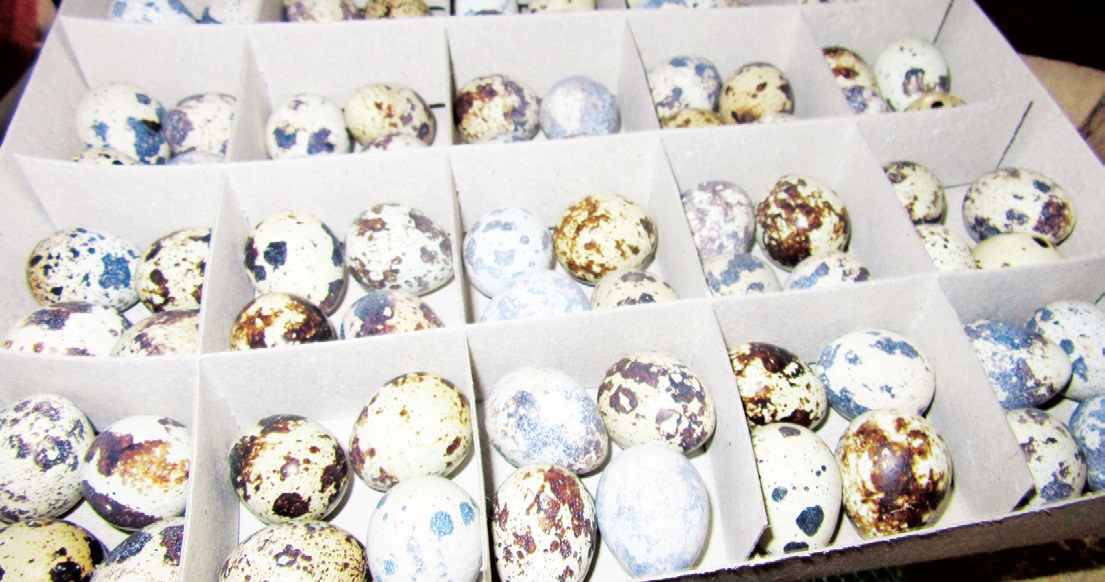 In 1992, a supplier of poultry feeds invited us to visit the small scale quail raisers in a barrio in Bulacan. Many of them were taking care of just about one to two thousand layers each because they did not have much capital. Others with enough funds would normally take care of 20,000, or even more than 100,000.

During our interview, someone reminded us that we should never interview Romy, a retired teacher who was previously into quail raising.

We asked why. We were told that even by just mentioning quails, he could come to tears. He had been traumatized by his experience in his quail business. Romy was a retired teacher who received a P300,000 retirement pay which was quite a sum during those days. He also wanted to raise quails just like his neighbors. However, being the fellow who had the highest educational attainment in the barrio, he thought he should have a much bigger project than his neighbors. 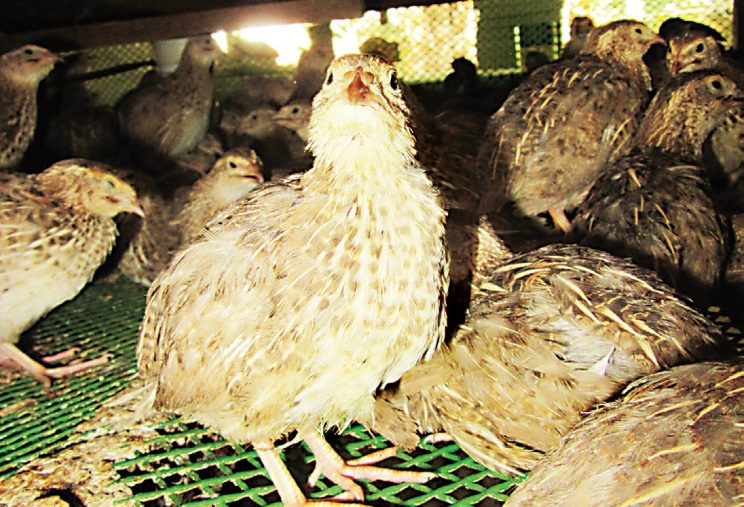 Quails in their cage.

So he used all his retirement pay to put up housing for his birds and invested in 50,000 layers for a start. His housing was also much better than those of his neighbors. He learned to take care of quails by observing the techniques of his barriomates. That was fine because he was able to grow the birds that produced a high percentage of lay. Romy was very happy because he was able to sell his eggs to an American lady at the Clark Field in Pampanga which was then occupied by American forces.

Then something cataclysmic happened in 1991. Mt. Pinatubo erupted – and that was one big reason for the American forces to leave the country. And so Romy lost his market for his quail eggs. With the departure of the Americans, the price of quail eggs plummeted. Romy tried to look for other buyers but the price was so low, Romy would lose three centavos for every egg that he produced. With his daily production of 25,000 eggs, that meant a daily loss of P750.

He continued taking care of his quails but with the high cost of feeds, it came to a point when he had to give up raising quails altogether. Of course, he was greatly disappointed. We were told there were times Romy would refuse to eat his meals. He lost not only his retirement pay but also his weight.

We were really sorry to hear about what happened to Romy and his quail business. His was the perfect example of someone putting all his eggs in one basket.