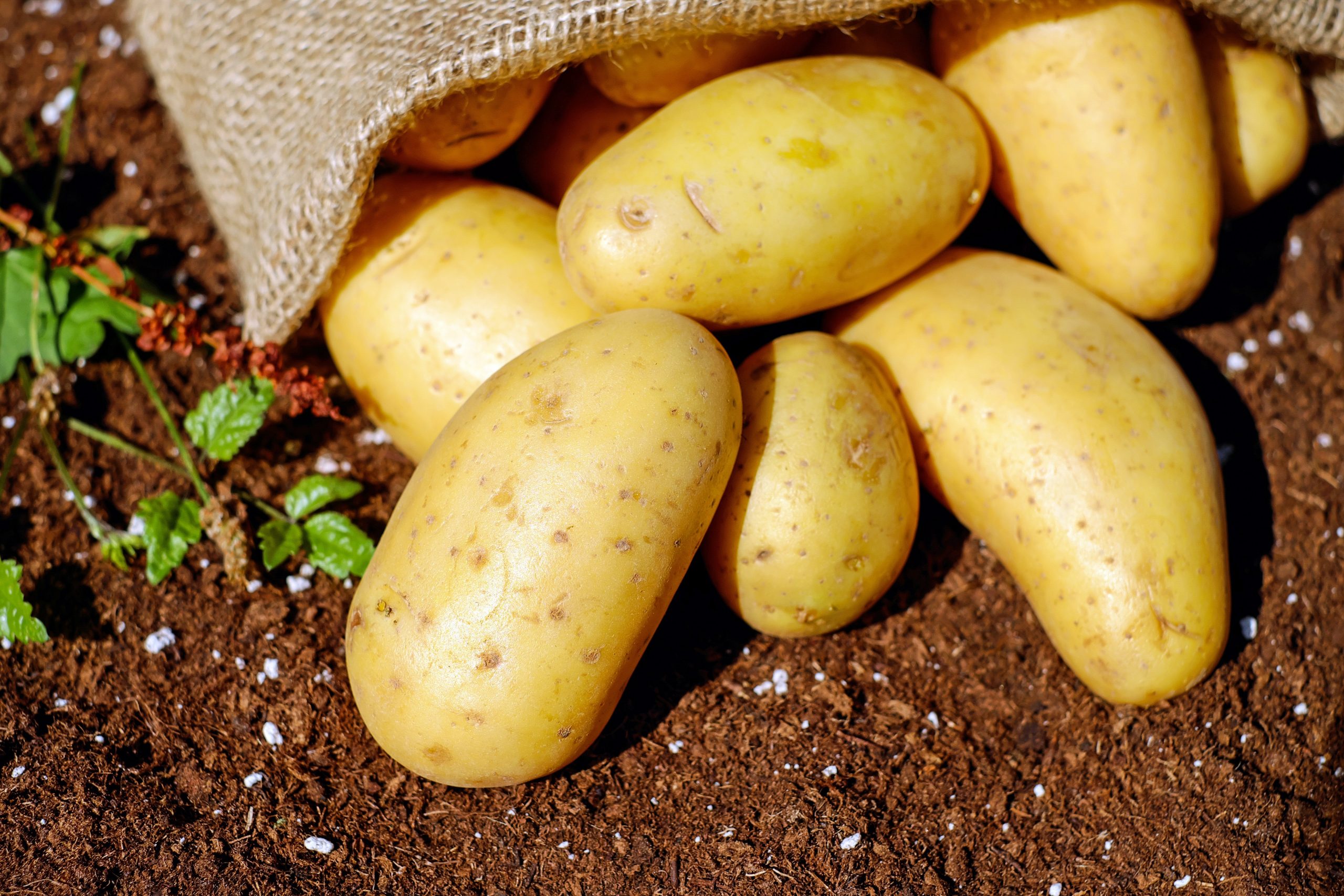 Universal Robina Corp. (URC) has partnered with the Department of Agriculture (DA) to aid in accelerating the development of the local potato farming communities by helping increase their yield and their productivity output.

The Sustainable Potato Program is a collaborative initiative that complements the High Value Crops Development Program (HVCDP) of the Department of Agriculture (DA). The goal is to provide the farmers access to quality potato seeds and other equipment to  strengthen the competitiveness of local potato industry.

The strategic public-private partnership is expected not just to provide the farmers access to seeds and materials but also to learning resources such as training, research and development programs.

According to Ryan Danio, president of Miarayon Highland Farmers Association, the program spearheaded by URC and DA is a huge help for them as it allows them to have means of accessing quality planting materials that are usually costly.

Prior to their involvement in the Sustainable Potato Program, Danio shared that they previously makes use of seeds that tend to result to lesser yield and spoil easily, making it insufficient to sustain their needs.

Along with the farmers of Miarayon, seven farm cooperatives from Bukidnon, Benguet, Mountain Province, and Davao are also recipients of the free quality seeds from the program.

The first harvest of the Miarayon Highlands Farmers Association since their involvement in the program have already taken place wherein they were able to harvest the potatoes that they initially planted during April.

So far throughout the program, The Miarayon farmers were able to reap an estimate of 250,000 metric tons (MT) of table potatoes from more than 5,000 seeds per hectare.

This setup allows these farmers to garner extra income as there is a huge possibility of earning up to P2.2 million per hectare in three months if they can sell their produce for the farm gate price of P45 per kilo.

Meanwhile the Seeds and Fruits Multi-purpose Cooperative in Cordillera region has tallied that they have harvested an average of 20 metric tons. They shared that in the past, they would just usually earn the same amount they used for production cost.

It was also reported that farmers from Sitio Balutakay and Brgy. Alegre, Bansalan, Davao Del Sur, have almost tripled their original yield per plant by harvesting up to 600 kilograms of potato tubers.

The potato industry is said to be one of the crucial players to improve overall agriculture sector. In 2017, the market demand for potato in the Philippines has hit 380,333 metric tons while local production was only at 116,783 metric tons.

DA Region XI HVCDP coordinator Melani Provido also added that programs such as this are necessary to strengthen agriculture in Mindanao, which according to a World Bank report, may lead to a reduced poverty nationwide.

To fulfill the long-term objectives of the program, All the involved parties are continuously working to carry out their roles.

The public-private partners are in charge of continuously teaching farmers to create their own seed bank so they can be more self-sustaining in the long run, while the leaders of the association ensure that the given opportunity is not wasted by taking good care of the seeds.

The tales of two agricultures: Philippines and Vietnam