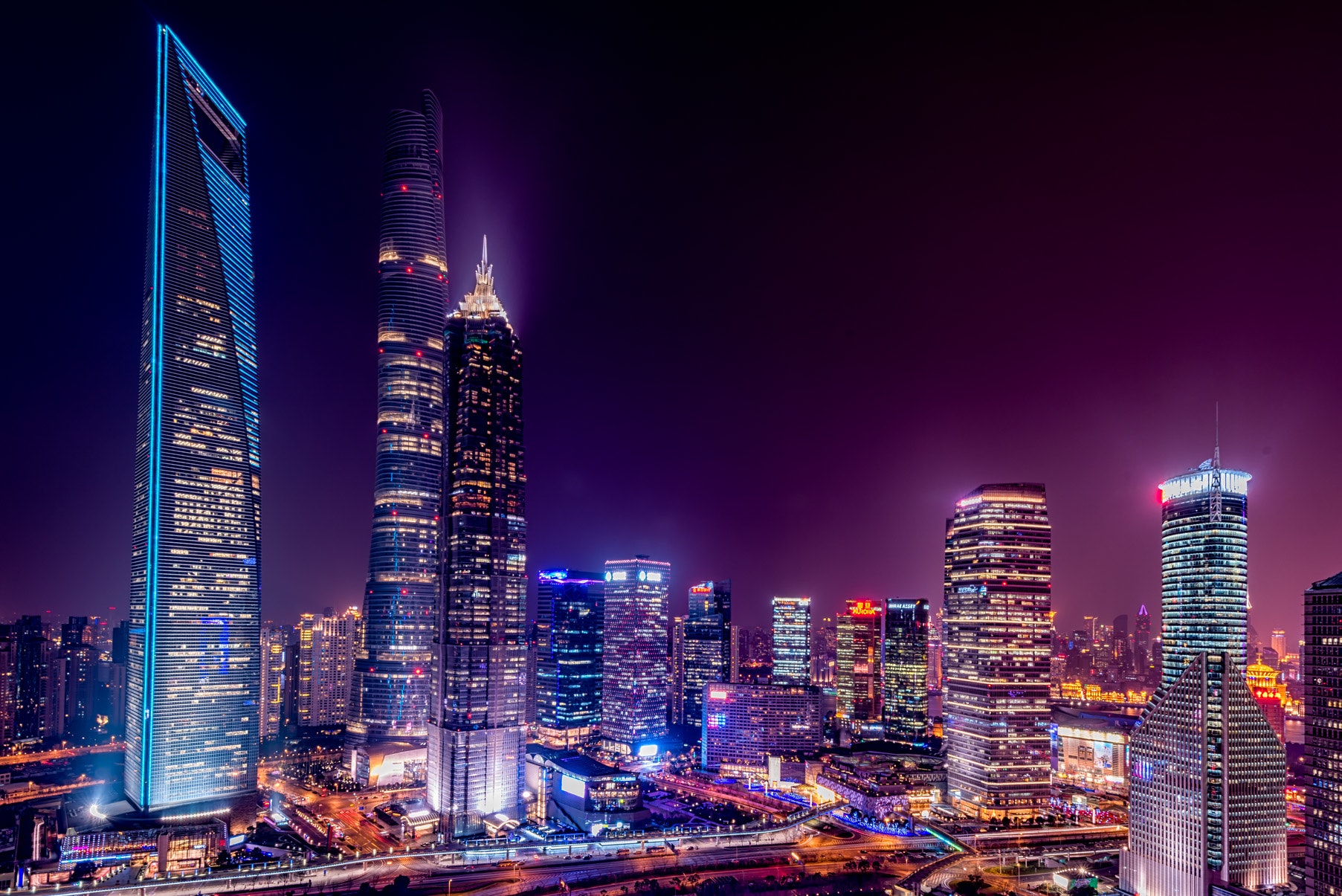 A lot of people take agriculture for granted. They think that it’s an old and boring lifestyle, and one that doesn’t make money to boot.

It’s true that we’re not giving our farmers enough credit, or paying them enough for their efforts. This is unfortunate, because without agriculture, we wouldn’t be enjoying the modern comforts we have today. You see, without agriculture, cities would not have been able to exist.

The simplest argument for this is that if our ancestors hadn’t discovered how to till the fields, humans might still be hunter-gatherers to this day. While this may be an exaggeration, it’s not false. Anthropologists and archaeologists continue to find links between the proliferation of agriculture and the rise of civilization. Farming made human settlement and trade possible.

Planting crops and looking after livestock meant a fairly steady (barring calamity or foul play) food supply, as well as the possibility of stocking up for the leaner months. This meant that there was little to no need to hunt and forage, which meant that people could settle in one place instead of living nomadically according to their quarries’ migration habits. Farmers were respected because they controlled the food supply. A good harvest meant the community didn’t starve. The law of supply and demand also meant that the farmer got rich.

Farmers did more than just till fields and feed livestock. They didn’t know it, but they were also informal geneticists. Wanting to produce the very best crops or animal products meant they were always propagating the ones with the most desirable traits. This is why a lot of the fruit and vegetables today look nothing like they did when they were first cultivated. For example, bananas, which were cultivated long before rice, used to have large seeds. Corn, apparently, used to look like fat grass and not the usually sweet and golden ears everyone knows today. It was genetic modification without a laboratory; all it took was some good old fashioned selective breeding.

But farmers did (and still do) more than just grow the food that made it to everyone’s table. Agriculture also provided raw materials for what have become essentials such as cloth (from cotton plants and silkworms), candles and soap (formerly from animal fat), and fuel (from ethanol). Even cosmetics have agriculture to thank for their existence. The process was made even easier every time someone came up with an innovation to make processes less labor-intensive.

The more fields available to sustain a city, the bigger the chances of it prospering. Agriculture also encouraged trade because now, there was a surplus that could be traded for items from other areas.

Things haven’t changed. Cities needed, and still need, agriculture to thrive. The difference is that there are a lot more people who have forgotten this. There are people who don’t know that coffee comes from a tree, or even that it could be served black (they thought coffee automatically came in 3-in-1); there are people who think that pechay takes only one day to grow; and most alarmingly, there are people who don’t realize that what we grow in the farms is what ends up on our plates! These are all true stories about young people, and they are symptoms of a dangerous problem.

We need a massive overhaul with our relationship to food.  We need to actively educate everyone-not just kids-on how our food is grown and what it takes to get from farm to market, grocery, restaurant, or kitchen. Not enough people can imagine the real possibility of food insecurity, which means that not enough people are scared enough to try to prevent it. It’s simple. Without farmers, cities, even those with urban farms, would starve.

How do we go about this? The simplest, easiest way is to talk about it. Insert it in conversation and post about it on social media. Folks with children can suggest that schools have a gardening subject or bring students to farms on field trips. Families can opt to go on vacation in farm tourism sites. It’s not a solution to the problem, but it’s a good start at exposing people to agriculture. Encourage loved ones to buy local meat and produce, preferably from smallholder farmers (there’s a growing number of services that make this possible; many of them are featured in Agriculture magazine). Look into buying clothes and bags made from local fabric. You don’t need to have a farm to support Philippine agriculture. You can do so easily by using your buying power to help sustain it.

Zimbabwean ecologist Allan Savory said, “Agriculture is not crop production as popular belief holds – it’s the production of food and fiber from the world’s land and waters. Without agriculture it is not possible to have a city, stock market, banks, university, church or army. Agriculture is the foundation of civilization and any stable economy.”

This is a very simplistic look at the relationship between agriculture and urbanization, but the message is clear: if we continue to disregard the agriculture industry and look down on farmers, cities may be the first to suffer.