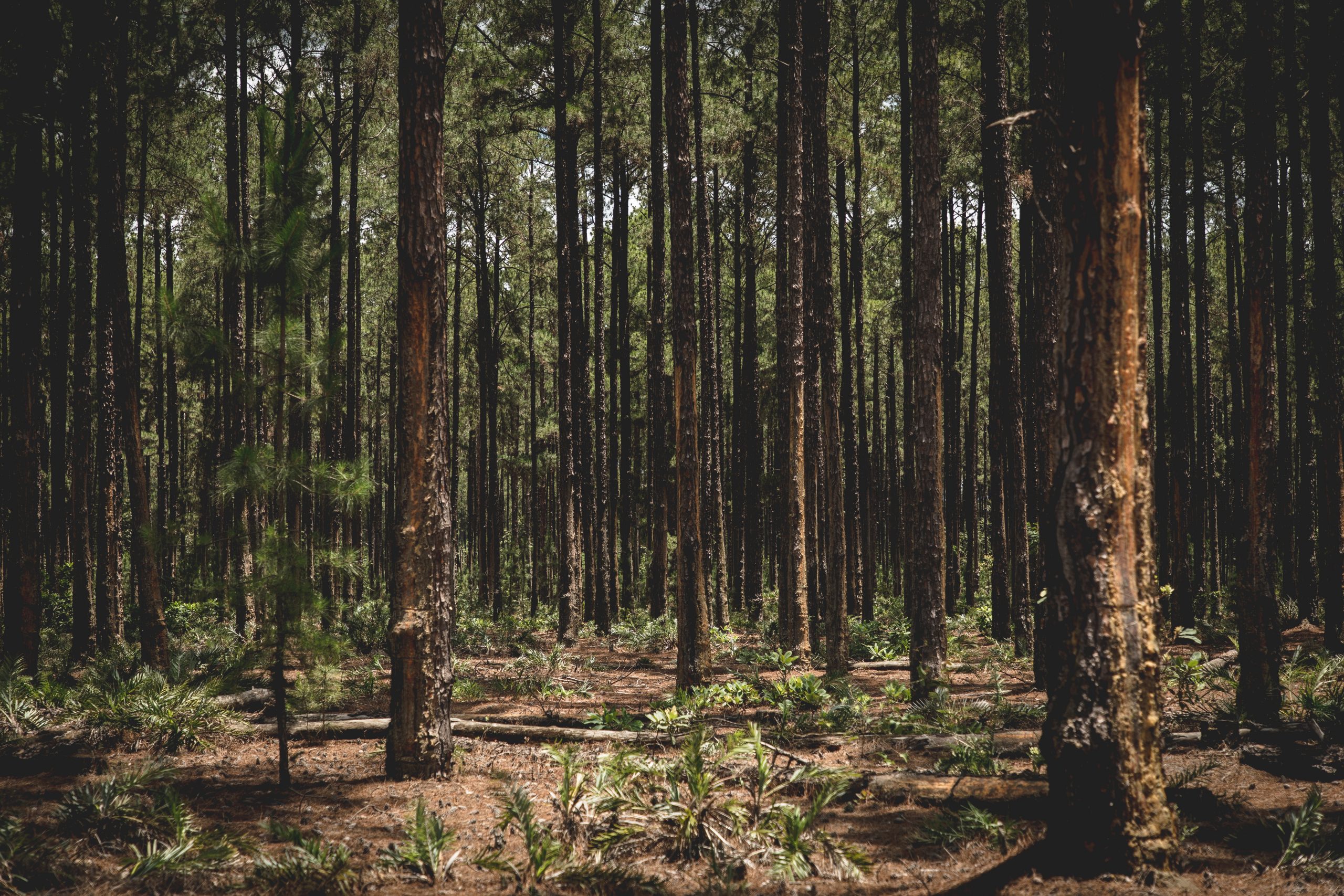 Greenpeace Romania has resorted to witchcraft to alarm authorities who are continuously being indifferent towards the country’s deteriorating forests due to illegal logging.

The organization has recently launched its Curse for Good campaign where they worked together with a Romanian witch to cast spells on illegal loggers, authorities, and those attempting to destroy the forests.

It was found that a total of six hectares of wood of the country are being wiped out every hour because of environmental malpractice. The 20 million cubic metres of wood that the country is losing is equivalent to a loss of 1.05 billion euros, 0.6% of the country’s GDP.

Greenpeace Romania’s goal upon launching the Curse for Good campaign was to demand for the immediate action of the Waters and Forests ministers of the country to alter the existing wood tracking system and switch to an advanced one for more efficient surveillance of the country’s forests.

According to organization representatives, for the last few years, the authorities have shown no support for all their proposed solutions to protect the forests.

Since the authorities and illegal loggers do not seem to fear the law, the organization went out of the box to think of solutions to fight against environmental malpractice.

Aside from gathering superstitious Romanians and encouraging them to protect the forests, the campaign that they are launching serves as an alternative plan to call the attention of the authorities for the immediate enforcement of a more functional tracking system.

Last November 4, the organization organized a mass protest against illegal logging that garnered extensive publicity. The protest was attended by thousands of Romanians who marched in Bucharest and other cities.

Other than action towards environment malpractice, the protesters also demanded action over the recent killings of two forest workers who tried to stop illegal logging.It was recorded that at least six forest workers were involved in hostility and killings over the years.

Romania houses more than half of Europe’s last ancient forests that also serve as habitat of an extensive wildlife.

However, many forests in the country are not treated as such because they are not officially registered; causing them to be unprotected and neglected.

The European Union has been consistent in giving warnings to the government in Bucharest regarding the consequences if the significant decline of its green spaces continues to occur.

Innovations for sustainable vegetable efficiency in our community

The making of our “Blue Economy”