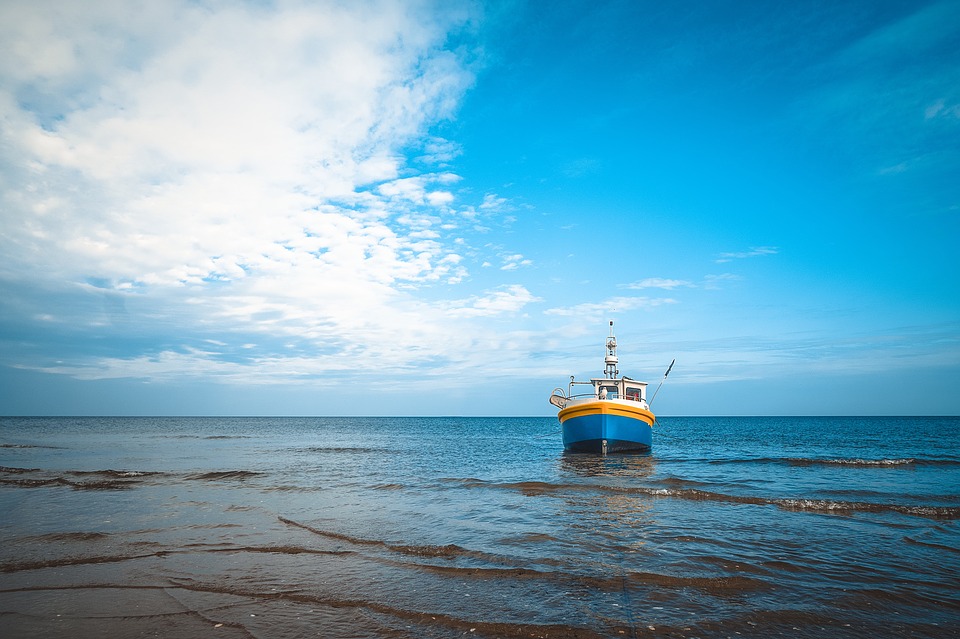 While fisherfolk are given access to municipal waters, commercial fishing vessels have to acquire certain requirements before it starts operating in the municipal waters and beyond.

The Philippines is an archipelagic and maritime country composed of 7,500 islands with vast marine or ocean resources. Our country has a total marine water area of 220 million hectares that is 7 times larger than its land area. It also has a continental shelf area (200 meters deep) of 18,460 km2, a coral reef area of 27,000 km2, and a coastline of 36,289 km.

According to the World Bank, the “Blue Economy” is “the sustainable use of ocean resources for economic growth, improved livelihoods and jobs while preserving the health of the ocean health ecosystem.” It was stated by Conservation International that the “Blue Economy” also includes “economic benefits that may not be marketed, such as carbon storage, coastal protection, cultural values, and biodiversity.” 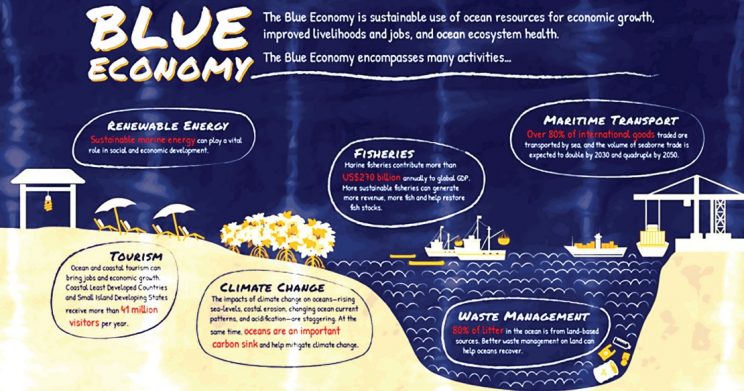 Among the major industries covered by the “Blue Economy” are fisheries, aquaculture, maritime transport, marine tourism, renewable energy, seabed extraction, marine biotechnology, and bioprospecting. In 2015, the World Wide Fund for Nature (WWF) estimated the value of the world’s ocean resources to be more than US$24 trillion. In terms of marine biodiversity, the Philippines (considered the “Center of the World’s Center of Marine Biodiversity”) is part of the “Coral Triangle” covering a marine area of 6 million km2 which also includes Indonesia, Malaysia, Papua New Guinea, and Timor-Este. The “Coral Triangle” has 76% of the world’s coral species and at least 2,228 species of reef fishes, and provides food and livelihoods to 120 million people. The fisheries in the area have been valued at US$2.4 billion, while its marine-based tourism generates US$12 billion annually.

In a recent Science Policy and Information Forum of the National Academy of Science and Technology (NAST) of the Department of Science and Technology (DOST), it was highlighted that the Philippines supplies about 400,000 seafarers (30% of the world’s supply) to the global maritime industry, and was at one time, the fourth largest ship builder in the world. The annual economic value of the country’s marine resources and ecological services has been estimated to be US$966 billion. 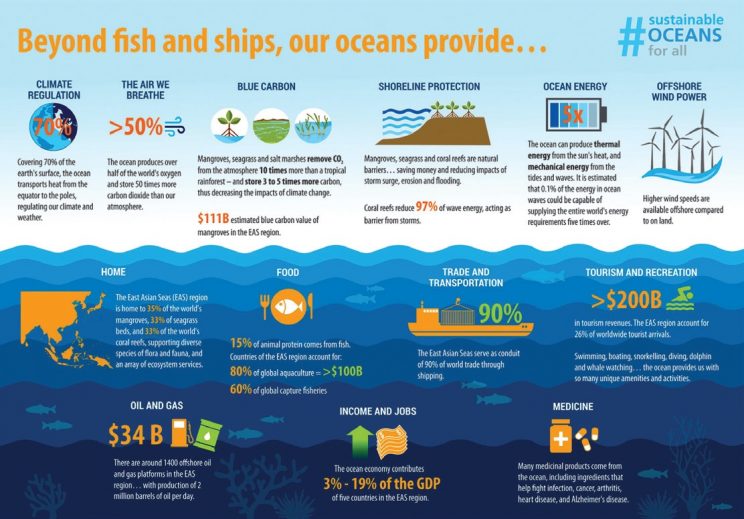 No priority has been given for the economic exploitation of our marine resources in the national development agenda despite their vital importance and tremendous potentials. While a National Marine Policy (NMP) was crafted in 1994 “to serve as a plan for integrated management of marine resources and ocean space to avoid and minimize conflicts of competing uses of the ocean and protecting its long term values and benefits,” not much has been accomplished. A Presidential Cabinet Committee (CABCOM) on Maritime and Ocean Affairs, an inter-ministerial body, tasked to coordinate and implement the NMP was abolished in 2001. Up to this date, the many agencies of government dealing with our marine resources such as the Bureau of Fisheries and Aquatic Resources (BFAR), Maritime Industry Authority (MARINA), Philippine Coast Guard (PCG), Department of Environment and Natural Resources (DENR), Department of Energy (DOE), and Department of Tourism (DOT) have remained “segmented.”

Michael Garcia, a Nippon Foundation Fellow of the United Nations, recommended in his 2005 paper on “Progress in the Implementation of the Philippine National Marine Policy: Issues and Options” the reactivation of the CABCOM and the designation of a focal person such as a Presidential Assistant on Marine Affairs. For its part, the NAST-DOST is advocating for the creation of a Department of Fisheries and Oceans to give impetus to the NMP and to ensure the sustainable development of our marine resources.