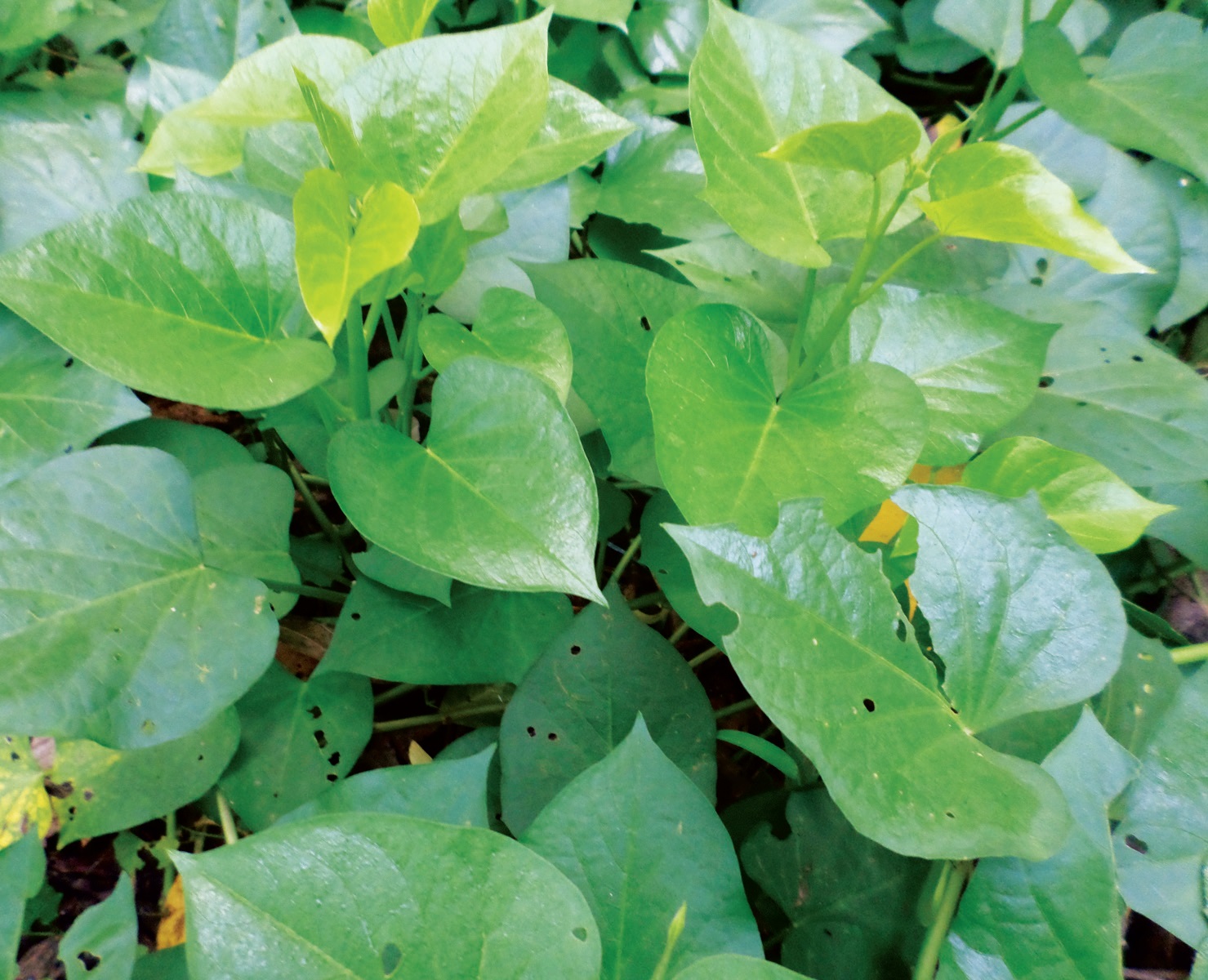 I remember the late National Scientist Benito Vergara, a long time friend, not only for his achievements as rice scientist and avid ornamental plants grower. I remember him more for his sense of humor by naming a camote (sweet potato) after me, calling it Zacamote. Camote is not highly regarded by many people, especially the masses.

In 2007, Dr. Vergara was the project leader of a research on the search for fruits and spices for possible commercial production, funded by R4-million from three government agencies and an NGO. When we visited his project, we suggested that he try growing a camote cultivar from Taiwan which is mainly for shoot production.

In his terminal report of the project, he wrote: “I was hesitant to accept the cuttings. In the first place, I do not like camote tops. To our surprise, the cuttings grew fast and in two weeks, shoots were available for cooking. Hesitantly, I tried the boiled shoots, and to my surprise, I liked them. No rough sensation to the tongue and better in taste and in texture than kangkong. From then on, we ate camote tops at least once a week. Why not spread the good thing? We needed a name for the camote cultivar and we named it Zacamote after the person who gave us the cuttings.

Unfortunately, the people who need to plant Zacamote most are not interested to plant it. I think the concept of eating “talbos ng camote” connotes being poor. Outside our fence, we planted Zacamote and put up a sign that camote tops are free for picking….and there never was a day when somebody did not gather a handful of Zacamote. Hopefully, this will decrease as it will be a sign that they have planted Zacamote in their backyard.

That was not the end of Zacamote, continued Dr. Vergara. On March 11, 2011, Clara Lapus, chair of the Mama Sita Foundation, picked up the advocacy and invited the media and VIPs to try the different recipes that she had developed like camote fritters (ukoy), Zacamote tops salad, crispy young camote leaves deep-fried ala tempura, and sinigang. And so we had more requests for Zacamote cuttings.

Then in October 2011, Mama Sita Foundation sponsored a Camote Festival involving the Armed Forces of the Philippines Ladies Association. For the cooking contest, the first prize went to a dish using camote tops instead of gabi leaves for “laing.” This was cooked by Ma. Cleofe Galutira of the Air Force group. Blessie Kison, head of the ladies association of the AFP, said that they have planted plenty of camote in the different AFP camps.”

The Zacamote named by National Scientist Benito S. Vergara after this editor.

Asian Americans connect with their heritage through farming