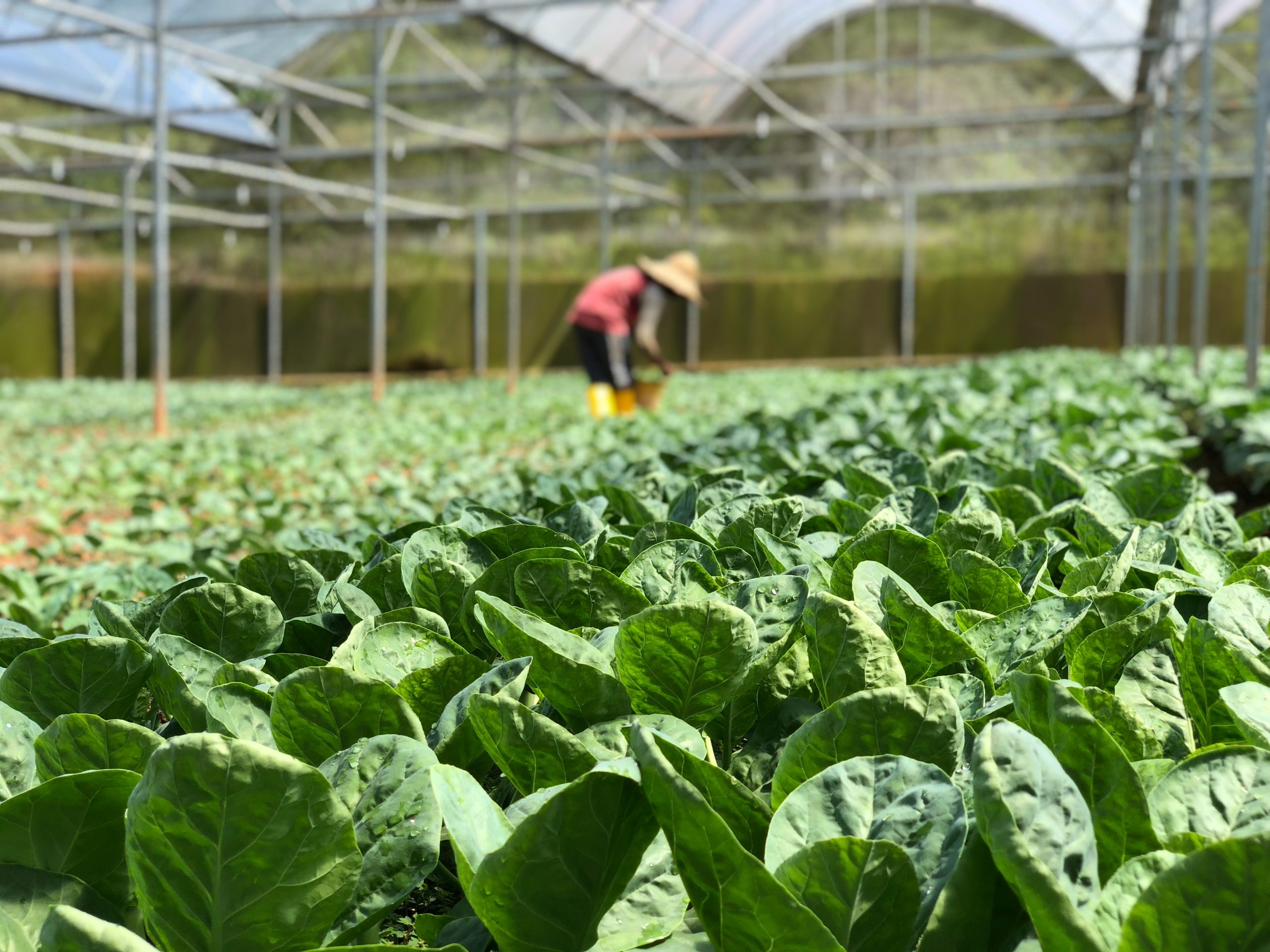 Nowadays, the younger generation of Asian Americans have been displaying a growing interest towards farming. Most of them do it not for profit, but to reconnect with their Asian roots and preserve their cultural heritage.

In the case of Ariana de Leña, a Filipina American farmer, she sees farming as an easy access point to learn more about Filipino cuisine and the process of growing produce that are necessary in making it.

She owns a small vegetable, flower, medicinal herb, and education farm called the “Kamayan Farm,” derived from the term for the ancestral way of eating in the Philippines. She grows variety of various produce in her farm such as long beans, bitter melon, and ginger, mainly catering to the Asian palate.

De Leña is one of the many Asian American farmers who left their professional careers to devote all of their time to farming on the West Coast. Although she never imagined that she would be a farmer by profession, she was inspired by the  idea of using food to share the heritage of her culture to other people.

Leslie Wiser, daughter of a German father and Taiwanese Mother, has a similar story. After being in the corporate world for 10 years, she took the leap to pursue farming to provide a different lifestyle to her family.

According to Wiser, she wants her family to stay connected to their heritage, adopt sustainability, and be aware of where the food served on their table comes from.

As a result of being raised in the West, Wiser felt like she lost connection with her culture. Hence, she wants to raise her children as connected as possible to their cultural identity through food.

Now she manages Radical Family Farms where she grows everything from white asparagus to winter melon, which are vegetables that best represent her Chinese-German heritage. She said farming serves as her way to reconnect to her lost cultural heritage and identity in the land she lives in.

On the other hand, Korean American Kristyn Leach also practices “identity farming” with the mission to reconnect with her heritage by learning more about Korea’s food culture.

She manages Namu Farm in San Francisco where she grows perilla, Korean melon, chili peppers and other crops through organic, biodynamic, and permaculture practices.

Unlike the 19th and early 20th century when Asian-American farmers were everywhere, the United States Census of Agriculture has currently tallied that 95% of the farming population of the United States’ is comprised of white farmers, making Asian Americans only less than 1% of the farming population. The reason for this decline is the prohibition of Asian Americans from owning land under the California Alien Land Law.

According to Mai Nguyen, a Vietnamese-American farmer, structural racism against non-white farmers is still prevalent in society today. Farmers are being identified based on their race and ethnicity and this discrimination causes them to be denied of access to farming areas and resources.

Due to this, there is very little representation of Asian American farmers in the country’s agriculture industry, hence, many Asian Americans farmers aim to practice “identity farming” or  farming with the intent of upholding their cultural identity.

As younger generations become more Westernized, they look for ways to stay grounded in their heritage. Growing these produce is a way to maintain their cultural identity. With these first-generation farmers continuous journey to combat the lack of Asian American representation in agriculture, the industry is bound to increase in diversity.

A camote named after an agri-journalist

Changing the way we look at cutting trees