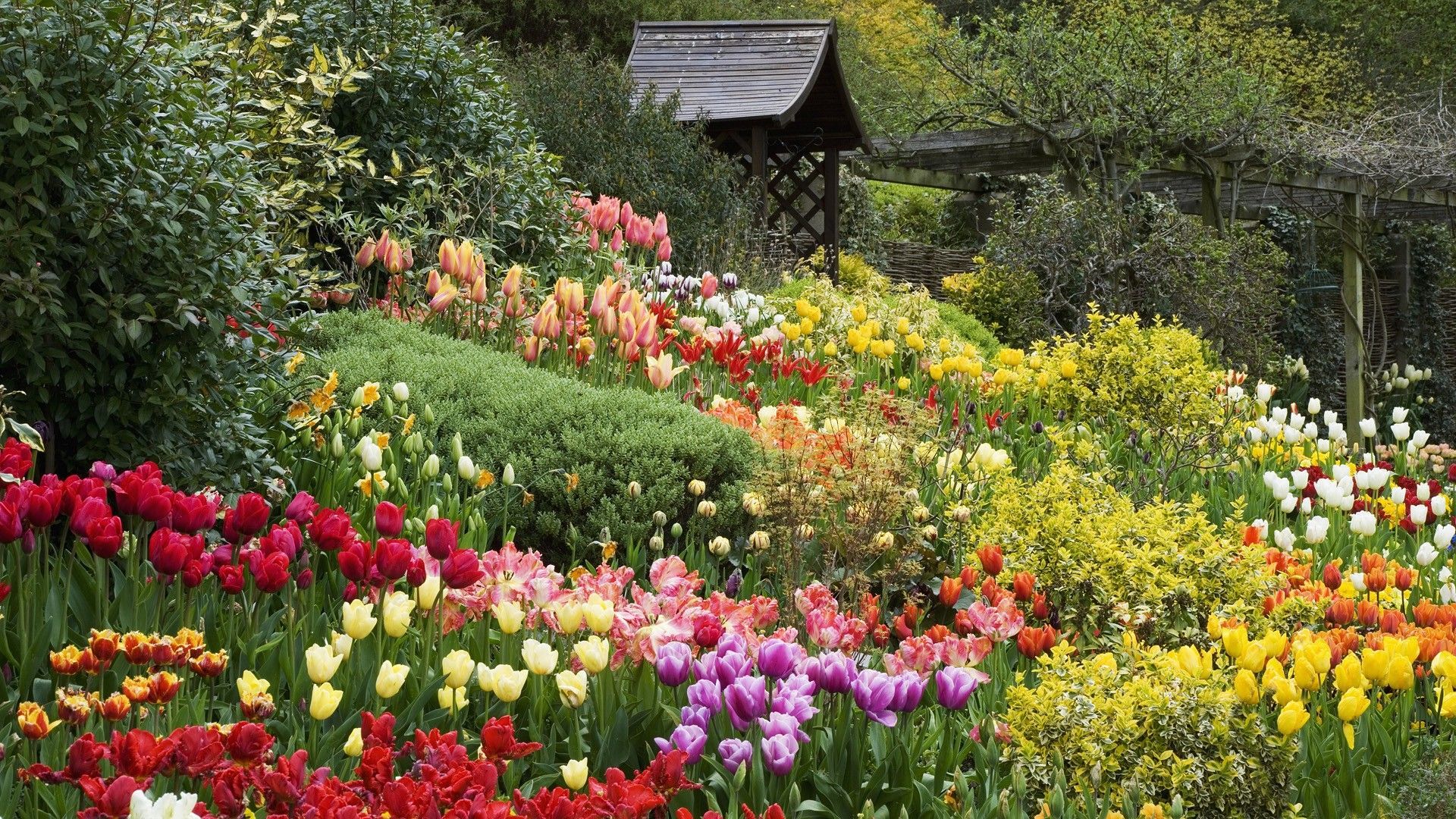 Similar to other aspects of British culture, the inspiration behind the English landscape garden,  the principal gardening style in Europe, stems from overseas as well–from the rich heritage of Asia to be exact.

The English landscape style is characterized by its picturesque and baroque form that presents the idealised view of nature through composition that favors asymmetry and irregularity.

In 1685, Sir William Temple, an English ambassador to the Hague, wrote an essay on a missionary’s study of gardening in China. Through natural landscapes painted in artefacts, he pointed out the fascination of East Asians towards irregularity and asymmetry, and criticism of straight and neat rows in the garden.

Based on the essay, during around the 18th century, this landscaping strategy emerged, replacing the more formal style of French and Italian kinds that used to dominate the gardens of Europe.

After a few decades, the “English type” dominated Britain and the remainder of Europe. And even centuries later, the style stayed as the dominant backyard type, not just in the west but all over the world.

These East Asian inspired landscapes has then started appearing in the gardens of rich English Aristocrats. Even though the designers of these did not have a direct idea of the landscapes that their works resemble, the English style indeed appears similar to ancient East Asian gardens.

To deny the Asian influence on English style garden would be equivalent to limiting the people’s understanding of the world’s current perception of gardens. In order to understand how the world ended up with its idea about gardens, it is right to acknowledge the broad source of inspiration and ideas that it drew from.