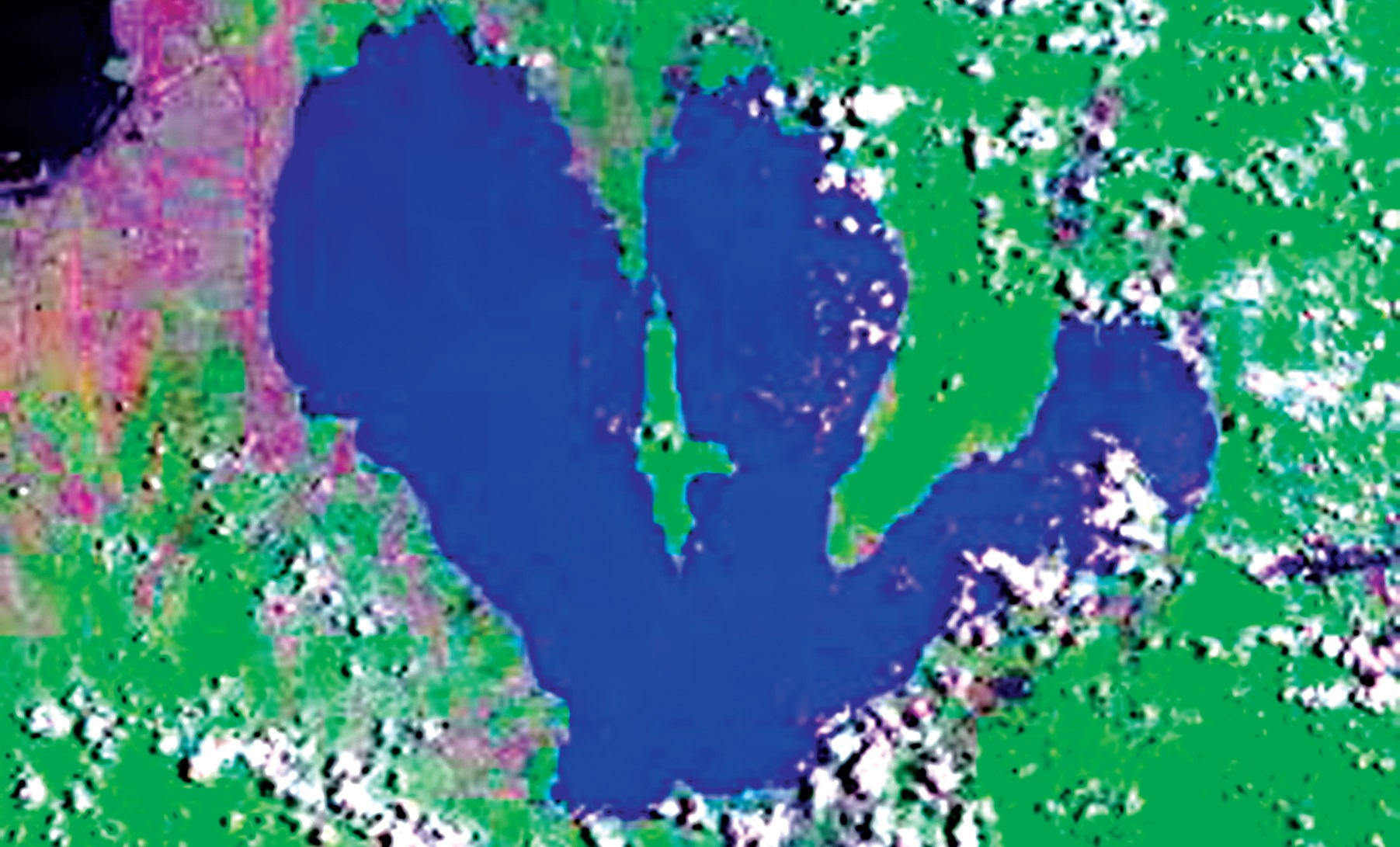 There was a water shortage recently in the eastern part of Metro Manila due to the lack of water supply provided by Manila Water, a concessionaire of the Metropolitan Waterworks and Sewerage System (MWSS). Manila Water gets 1.6 billion liters of water per day (BLD) from Angat Dam in Bulacan along with the Maynilad, the other concessionaire supplying water to the western part of Metro Manila which gets its 2.4 BLD from the same dam, the main source (97%) of water of Metro Manila, to supply more than 16 million people in the metropolis. In March of this year, the Manila Water had a deficit of 1 BLD due to the low level of its water source in La Mesa Dam (Quezon City) supplied by Angat Dam. Maynilad did not have any water shortage for its customers in 17 cities and municipalities of Metro Manila not only because of its bigger water allocation from Angat Dam (which it is now sharing with Manila Water as of this writing) but also because 7% of its water comes from Laguna de Bay.

Laguna de Bay (also known as Laguna Lake), the country’s largest freshwater lake, with an area of 90,000 hectares and average depth of 2.5 meters, has an estimated 3.2 trillion liters of water. The water of the lake is supplied by 24 tributary rivers with the Marikina River, Pagsanjan River, and Sta. Cruz River as main contributors. The only outlet of the lake to Manila Bay is the Napindan Channel through the 24-kilometer long Pasig River. During the dry season when the water level in the lake is below sea level, the Pasig River backflows into the lake making it partly saline.

According to the Laguna Lake Development Authority, the water quality of Laguna de Bay is classified as Class C Water of the Department of Environment and Natural Resources (DENR) which is suitable for fisheries and recreation. The water of the lake is not fit for drinking by humans as is without treatment to make it Class A (potable water). The average coliform (fecal bacteria) count of less than 3,000 MPN (most probable number) and inorganic phosphorus level of 5 milligrams per liter of the untreated lake water need to be reduced to 50 MPN and 0.1 mg/l, respectively, to make it Class A, among other criteria. 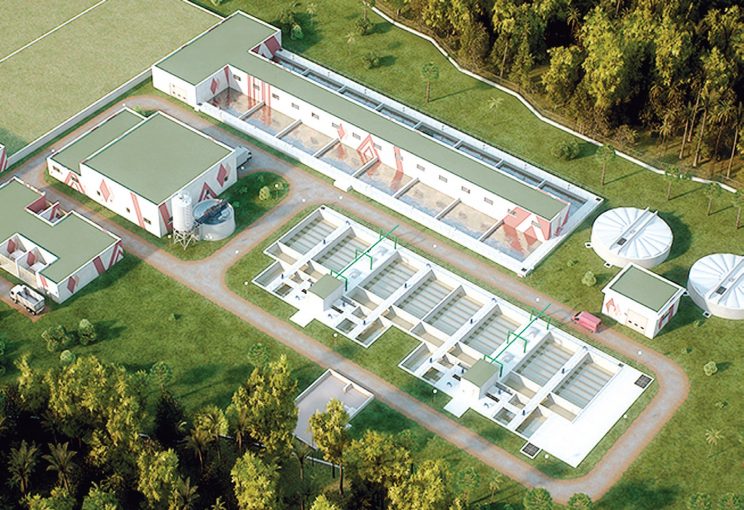 About 15 million people live on the Laguna de Bay basin. More than 4 million people living on the lake’s shoreline have no sewage facilities. Domestic wastes (solid and liquid) comprise 80% of the lake’s pollution. In addition to the bacterial and mineral pollutants, a recent study by scientists of the University of the Philippines Los Baños showed that the water of the lake has high concentrations of endocrine-disrupting compounds (EDCs) such as estrogenic hormones from animal and human wastes that can adversely affect fish growth and reproduction.

Aside from its poor water quality due to pollution, Laguna de Bay is also becoming shallower with soil erosion from its denuded watershed of 286,000 hectares in the provinces of Rizal, Laguna, Cavite, and Batangas. In the period 1938-1997, the sedimentation rate in the lake was 1.03-1.2 centimeters per year. At this rate, the lake’s depth is reduced by 1 meter after 100 years.

Because of its proximity, Laguna de Bay is a readily available and accessible water source for the growing population of Metro Manila and that of adjoining communities in the lake’s basin. There is, however, a need to reduce the pollution of the lake by establishing sewage treatment facilities, deepen the lake to increase its water holding capacity, and reforest its denuded watershed to lessen its sedimentation.

Regenerative farming: The secret is in the soil

Hub trains farmers to add value to their coco products