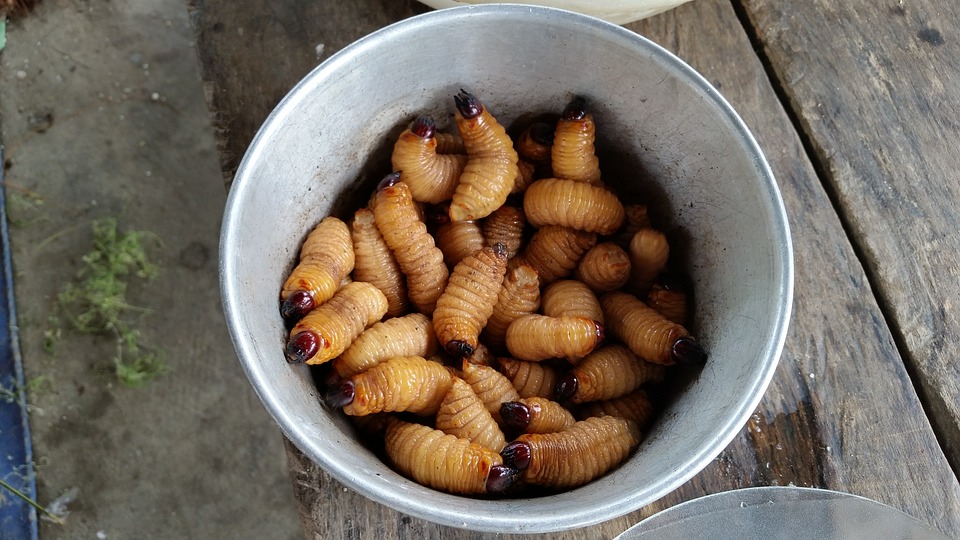 Who would have thought that fly larvae, or maggots, which people usually find disgusting, can possibly sustain agriculture? In 2008, brothers Jason and David Drew got into the maggot business by recycling food waste into feed for animals.

Their South-African based company, AgriProtein, was founded with the aim of developing maggots as an eco-friendly protein source. Today, various farmed animals are fed by fish meal; a kind of feed produced from dried and ground-up fish. The high demand on inexpensive animal feed with high protein sources such as fish has led to them being harvested at an unreasonable rate.

The solution AgriProtein has come up with regarding the sustainability problem of the feed industry is to engage in a resource that is accessible wherever there’s food waste, hence, maggots. To produce the products, 276 tons of food waste is collected every day. Flies are allowed to lay 340 million eggs on the waste daily and when the eggs hatch into maggots, it will serve as feed.

The “nutrient recycling” process of the Drew brothers could have a wide-reaching impact in every aspect of agriculture as human-generated food waste is used to nourish protein, which is then used to feed livestock, which then ends up as food for humans.