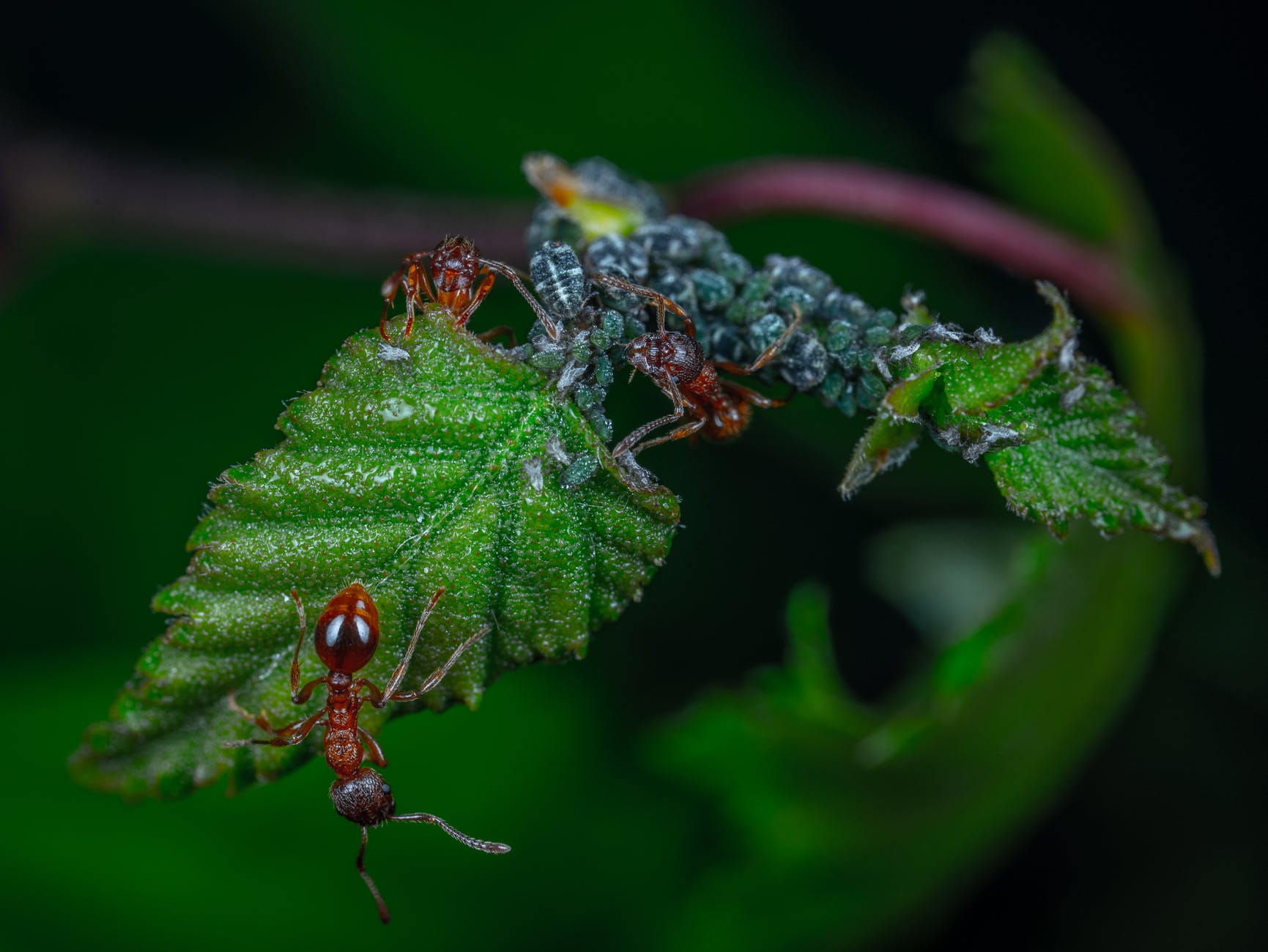 Even before humans began farming some 12,000 years ago, ants had already been farming fungi for  over 60 million years in South-American rainforests. Sophisticated techniques that are comparable to our own human systems are used by these tiny agricultural wizards—including domesticating crops.

According to Smithsonian researchers, the dramatic change in climate over 30 million years ago led to the evolution of ants’ agriculture—by producing an evolutionary tree of fungus-farming ants. About 240 species of leafcutters or attine ants are well known fungus farmers in South America and the Carribean. The underground crops cultivated by ant farmers provide intricate, agriculturally-based societies that are not limited to being sustainable and efficient, but also invulnerable to diseases and pests.

These tiny farmers search for chunks of vegetation that they do not consume, instead using it to fertilize their fungi, which they grow in an industrial scale. In underground gardens, fungi are completely isolated. The location is usually dry and unfriendly, where even their wild relatives would not survive and they can’t escape either.

As an outcome of this isolation, domesticated fungi had become fully dependent on their ant farmers. On the other hand, the ants are equally dependent on their crops to the extent that a queen’s daughter will take a part of her mother’s fungal garden with her to start her own farm with when she establishes a new colony.

Maggots may be key for a more sustainable agriculture

Perante: An orange you’d love to eat and grow