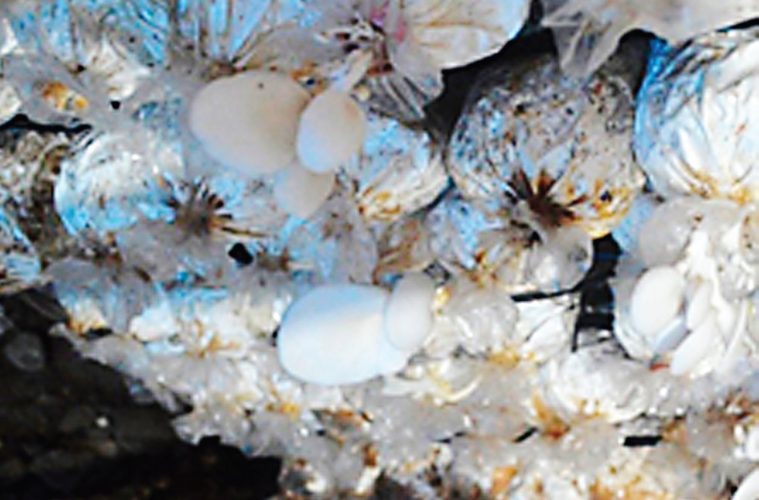 Oyster mushroom production is being promoted as an alternative source of livelihood in llocos region, particularly in disaster-prone upland communities in Ilocos Sur.

This initiative is being implemented through a project by the University of Northern Philippines (UNP), in cooperation with the Northern Luzon Polytechnic State College (NLPSC) and Ilocos Sur Polytechnic State College (ISPSC). It is funded by the Philippine Council for Agriculture, Aquatic and Natural Resources Research and Development of the Department of Science and Technology (DOST-PCAARRD).

The two-year project titled, “S&T Community-Based Farm for Oyster Mushroom Production as an Alternative Source of Livelihood in Disaster Vulnerable Areas of Region I,” is worth more than R4 million and is approved under PCAARRD’s umbrella program on S&T Frontline for Emergencies and Hazards (SAFE). It is intended to engage the different communities in agribusiness allowing farmers and fisherfolk to generate alternative source of income to help them immediately recover after the devastation from calamities such as floods, typhoons, and drought.

This initiative was conceived in response to super typhoon “Lawin,” one of the strongest typhoons that hit the country in 2016. Typhoon Lawin caused an estimated R66 million worth of damage to farms in llocos region.

To provide updates and status of the project implementation, a monitoring and evaluation (M&E) activity was undertaken by Yolanda Tanyag and Diana Rose Cabello of the Technology Transfer and Promotion Division (TTPD) of PCAARRD together with the project focal persons from UNP, NLPC, and ISPC. One of the topics discussed was the identification of specific actions needed to effectively carry out its implementation.

Selected farmer cooperators started the preparation of mushroom fruiting bags in March 2018 and accumulated a total volume of 247.75 kg fruiting bags in August. Total sales of P49,670 were registered by clustered farmers in three municipalities of Ilocos Sur namely, Alilem, San Emilio, and Lidlidda. This data shows the potential of mushroom production as an alternative crop to increase the income of farmers and fisherfolk who were devastated by natural calamities.