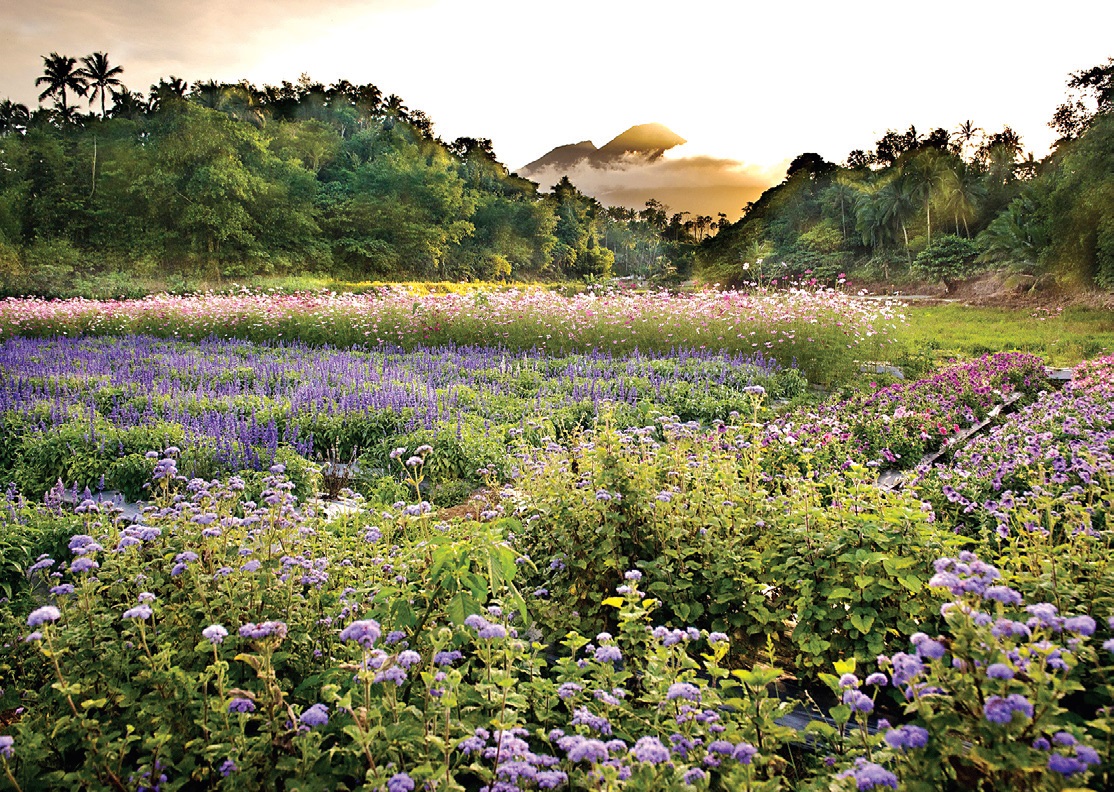 Bukid Amara can be simply described as colorful, not only because of its different varieties of flowers and vegetables but also due to the colorful career of the man behind the development of the farmland.

Following his 20-year stint in the corporate world, Michael Caballes finally decided to retire early to become an agripreneur and once again experience the simple life on a farm in the countryside.

According to Caballes, or “Mike,” as he is fondly called, the rural landscape around the mythical Mount Banahaw is what encouraged him to establish “Bukid Amara” at Sitio Aramin in Barangay Makupak, Lucban, Quezon. 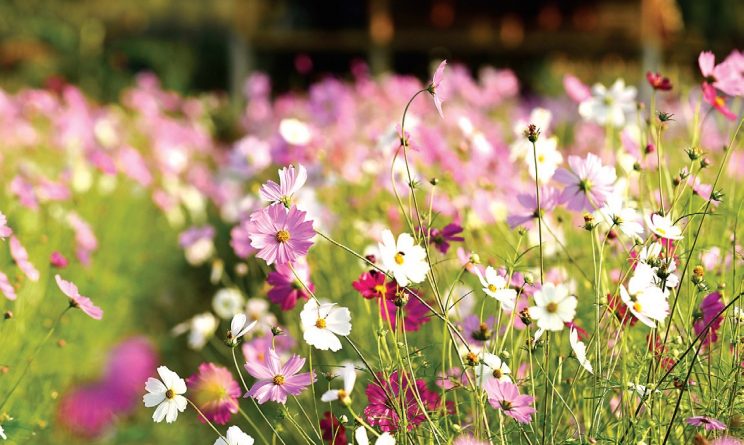 Some of the plant varieties cultivated in Bukid Amara.

He says the concept and development of Bukid Amara is anchored on the “Buhay Bukid” concept, meaning “simplicity of life on the farm.”

After being raised in the province, specifically around the scenic Mount Banahaw, Caballes vividly remembers how simple and how happy life was with his parents and grandfather, who was a farmer at the time.

Caballes says those childhood memories inspired him to develop Bukid Amara – to bring back and share how simple and enjoyable was the way of life in the province at a time when Internet and WiFi were non-existent.

Born and raised in nearby Majayjay town, also located on the slope of Mount Banahaw, Caballes decided to establish Bukid Amara in Lucban to cater to the tourists and local visitors visiting the different destinations in the area, particularly the nearby Kamay ni Hesus along the Lucban-Tayabas Road in Quezon province.

Specifically, Caballes wanted to bring back those fond memories which he experienced during his childhood where local families usually take their meals on a low table in a “bahay kubo” while casually sitting on the floor. 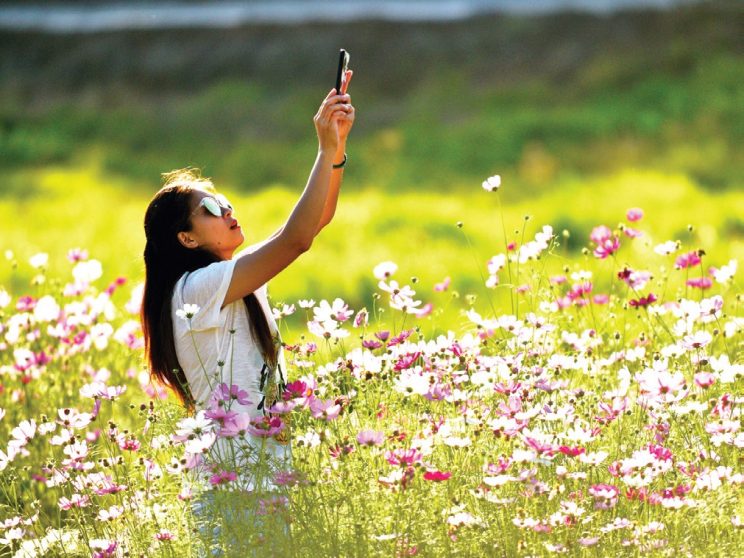 The farm is designed in such a way that each angle and vantage point around the area is picture perfect.

He says he wants the visiting parents to share these experiences with their children.

“We want them to reminisce on their childhood memories in the province,” he says.

What Bukid Amara wishes to offer to thevisitors is a place to relax and unwind, and a place to rest their aching backs following their long road trips from the metropolis or other areas.

“Bukid Amara offers a quiet and relaxing farm environment which is very different from the noisy and crowded areas in the metropolis,” he pointed out.

Caballes says the unique concept of Bukid Amara is simple – “Growing Flowers, Cultivating Happiness,” where we offer an authentic “bukid” experience by working with the natural farm contour and landscape.

Pointing out that the farm was designed in such a way that each angle and each vantage point around the area is picture perfect.

“As of the moment, we wanted to concentrate first on growing flowers because we know colors in a farmscape can make people happy. It can brighten up their day because our demographics are far and wide due to the flowers we cultivate,” he says, adding that “from a child to the millennial, and even grandparents, everyone will love our colors.”

Caballes together with his staff of “green thumbs,” always want to surprise their visitors with exciting varieties for their flower meadow or bloom field. 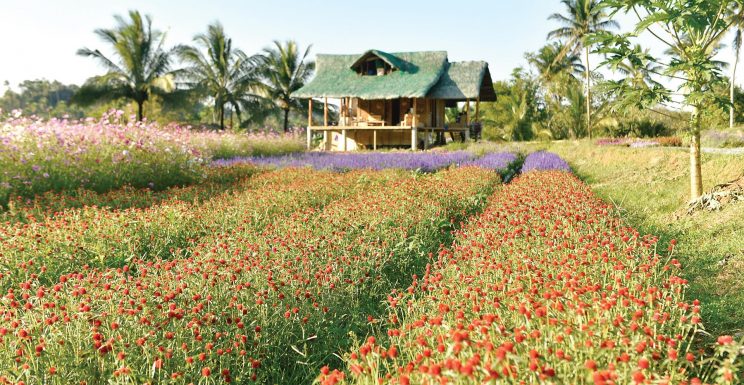 It offers a quiet and relaxing farm environment which is very different from the noisy and crowded areas of the metropolis.

Each season, he says, they intend to showcase different and unique crops and flower varieties for the visitors to enjoy.

Being the former president of Allied Botanical Corporation (ABC) before he retired at a young age, Caballes definitely knows the best plant varieties to cultivate like theSensation Mix Cosmos, Celosia Plumosa, Sulphureus Mix Cosmos, Thumbelina Extra Dwarf Mixed Zinnia, and of course, the Vincent’s 2 Choice F1 Hybrid Sunflower, among many others, which can be seen at his farm.

“Bukid Amara is at the forefront of introducing new flower varieties in the Philippines.We just created the first Blue Bloomfield in the country.This is what’s going viral right now. We have more colors and varieties to introduce in the future,” Caballes pointed out.

At the end of the day, the goal of Bukid Amara brings a new level of excitement and memorable farm experience to all their visitors.

Bolivia aims to be self-sufficiently food secure by 2020