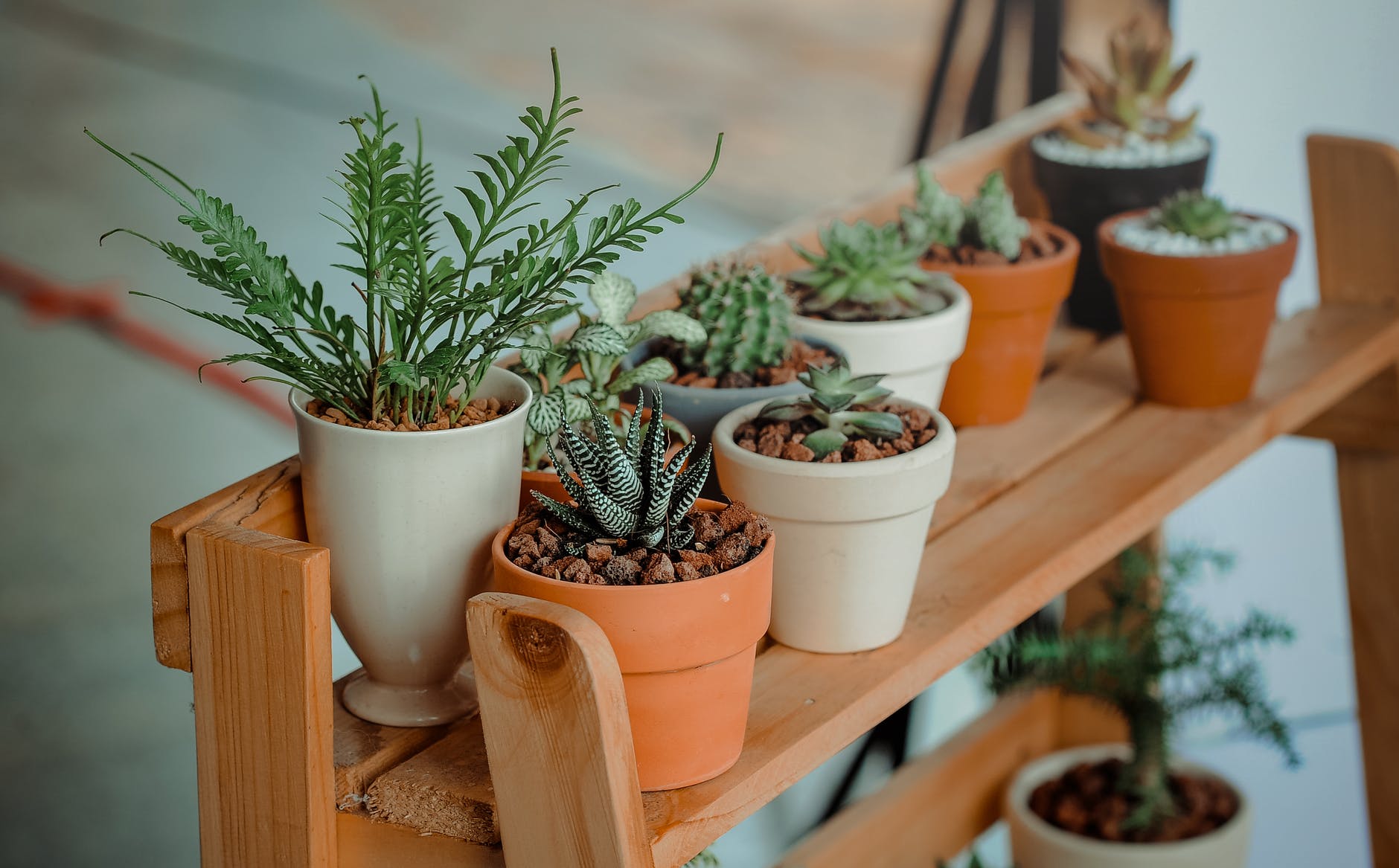 Research found that environmental stress can cause some plants to emit high frequency distress sounds. Researchers placed a microphone ten centimeters away from tomato and tobacco plants to record their responses when their stems are cut off and when they are deprived of water.

In both cases, it was found that plants could express distress toward other plants and organisms near them by emitting ultrasonic sound between 20-100 kilohertz.

It appears that the intensity of the sound varies depending on the source of stress. The researchers observed that a louder sound was emitted by the tobacco plant when it was deprived of water than when its stem was cut. On the other hand, less than one ultrasonic sound was released from plants with no prior or existing environmental threat or damage.

The data gathered by the researchers was also used in a machine learning model that may predict various frequencies of sound that plants might emit under different conditions such as during intense wind or rain. The researchers believe that listening to the different types of sound plants emit can help make agriculture more precise and help assist farmers identify possible problems with less guesswork.  The results can change the perspective of people about the plant kingdom because plants have been considered silent until now.