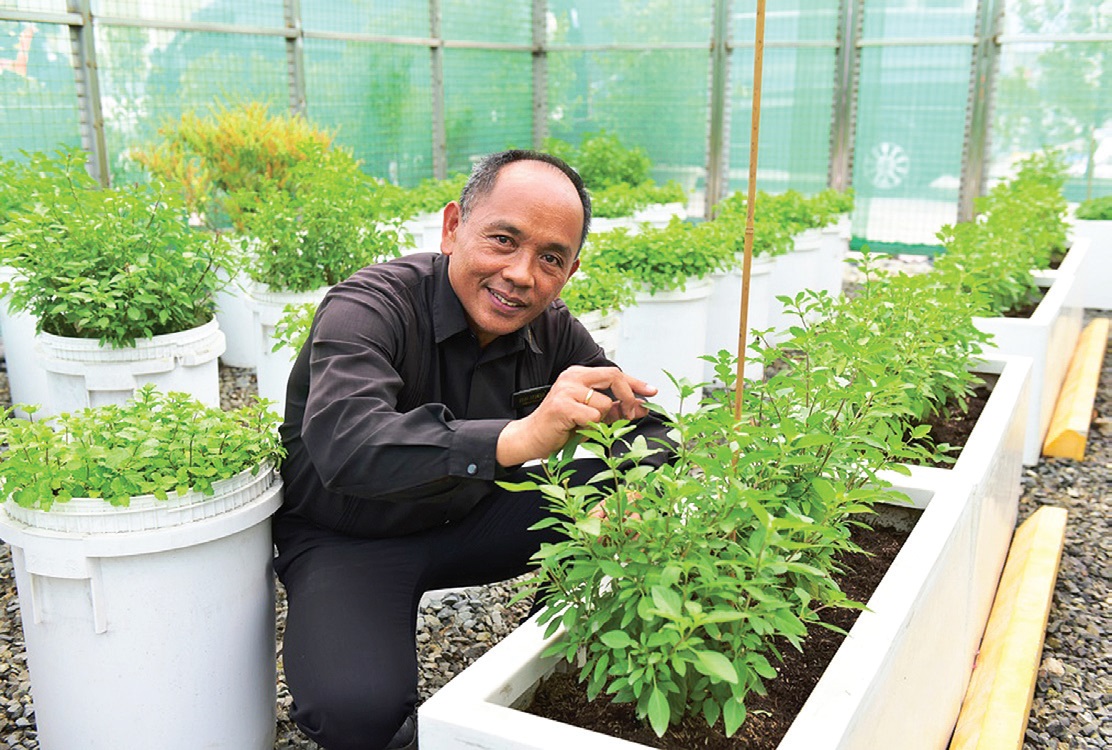 Following its commitment to long-term sustainable programs, City of Dreams Manila has established eco-efficient operations such as vermicomposting and plant propagation on its property.

“We are not only known within the business as the luxury integrated resort who provide unique experiences, but we are also making a mark as a socially and environmentally-responsible company,” said City of Dreams Manila Chief Operating Officer Kevin Benning.

Vermicomposting enables the integrated luxury resort to manage its waste and be self-sufficient in providing organic compost for the plants used in the resort’s landscape, as well as those being propagated in the on-site greenhouse nursery located on the rooftop of the parking building with the vermicomposting facility. 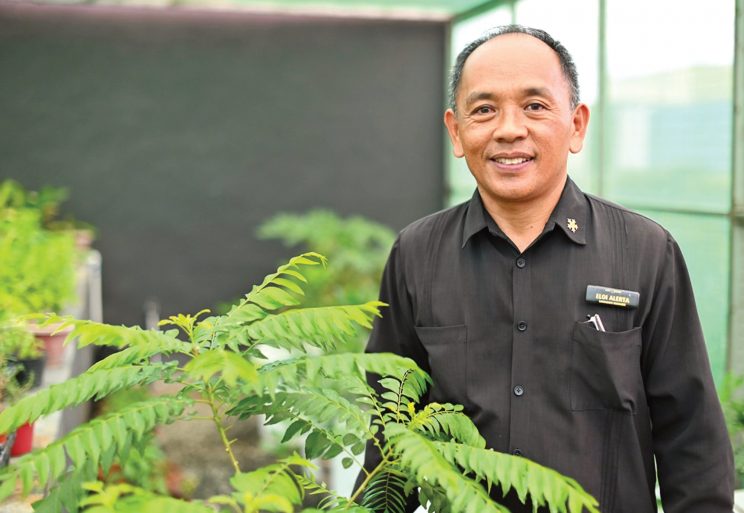 Agriculturist and City of Dreams Manila’s Landscape Manager Cirilo Alerta is responsible for vermicomposting on the property.

He said that about 63 kilos of used coffee grounds, 20 kilos of fruit and vegetable peelings, and 3.35 kilos of eggshells are gathered from the different kitchens and outlets within City of Dreams Manila on a daily basis.

Both the vermicomposting facilities and the ornamental plant propagation in the greenhouse nursery reduces the resort’s expenses on fertilizers and ornamental plants, saving a total of P573,374.28 monthly.

To further strengthen its sustainability efforts, City of Dreams Manila also put up an herb garden on the rooftop of the parking building to support the properties’ kitchen supply needs. 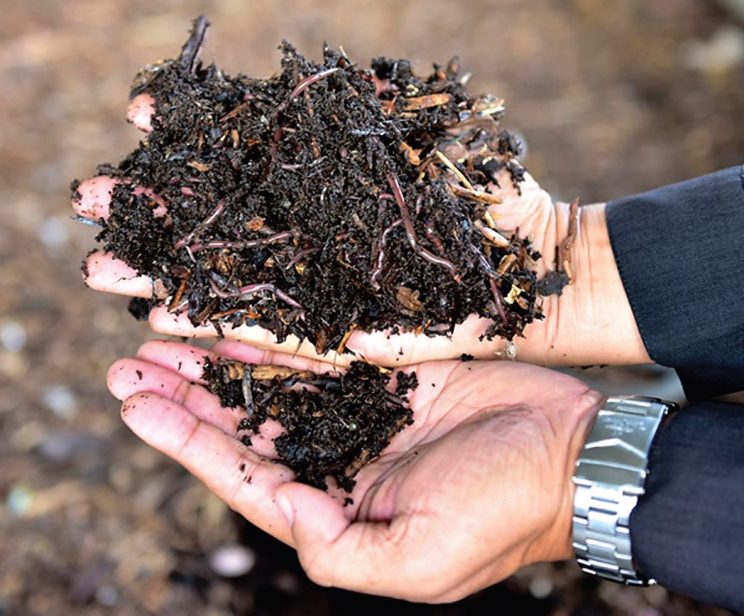 COD Manila’s vermicomposting facility is composed of six chambers, with a total of 9 cubic meter capacity. It uses earthworms in converting organic wastes to produce a potent vermicast, which can then be used as compost.

According to Alerta, he asked the chefs from the many kitchens in the resort to identify what are the herbs that they usually use as ingredients so he could have an idea on which herbs to grow.

City of Dreams Manila began the greenhouse nursery and the ornamental plant propagation in early 2016, while the vermicomposting facility was set up during the first quarter of 2017.

Scientists find that plants scream when in pain