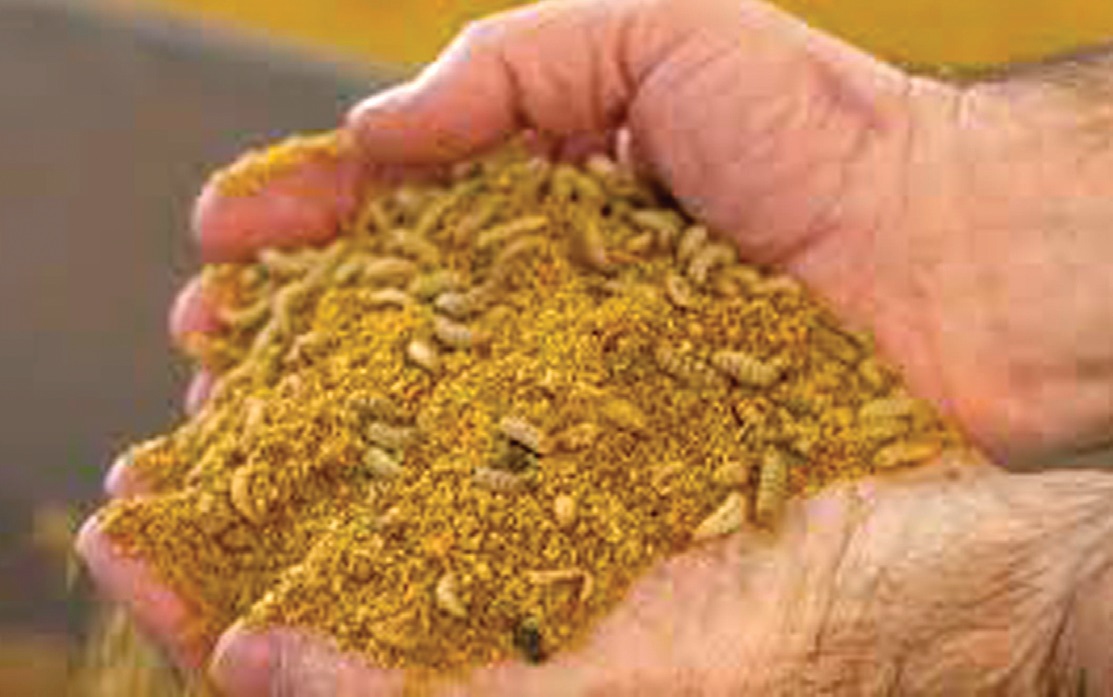 The use of commercial feeds in aquaculture can be 60-70% of the total cost of production. The high cost is attributed to the cost of feed ingredients such as fish meal and oil, which are becoming short in supply and expensive. Substitutes for such ingredients that are more available and affordable are needed by the industry. One such animal protein and energy source for fish feeds that has promise is insect meal and oil.

Zuridah Merican, editor of the AQUA Culture Asia Pacific Magazine (November/December 2018) reported on the “South African Success with Insect Meal and Oil.” AgriProtein, a company in Cape Town, South Africa started its industrial scale production of insect meal and oil in 2016. It is today the “world’s biggest farma-fly farm with 8.5 billion flies that convert organic wastes into a high protein ingredient for the global livestock and aquafeed industries.”

The insect mass-produced by AgriProtein is the “black soldier fly”, (Hermetia illucens) which is bred and multiplied in culture rooms with regulated light, temperature and humidity. In a breeding cycle of two weeks, the eggs of the mature insect hatch into larvae that feed on the organic wastes from fruit and vegetable processors and supermarkets. In the production process which is patented, 22-25% of the wet larvae of the fly are collected before the prepupal stage. The oil of the larvae is extracted to produce MagOil and the remaining solids are dried and ground to produce MagMeal (insect meal) with less than 10% moisture. In addition, the remaining organic material is disposed off as soil conditioner.

A kilo of the fly’s eggs produces 380 kilos of larvae. From 250 tons of organic wastes (wet substrate), 15 tons of dry insect meal is produced by AgriProtein. MagMeal has 55% protein (dry matter) with amino acids that are similar to those of fish meal. The insect meal also has less than 10% fat and less than 10% ash. In studies on using the insect meal, it was found that salmon, shrimp, and tilapia grew well with it at a maximum level of 25% in the diets to replace fish meal.

2020 guide to fishing and agriculture