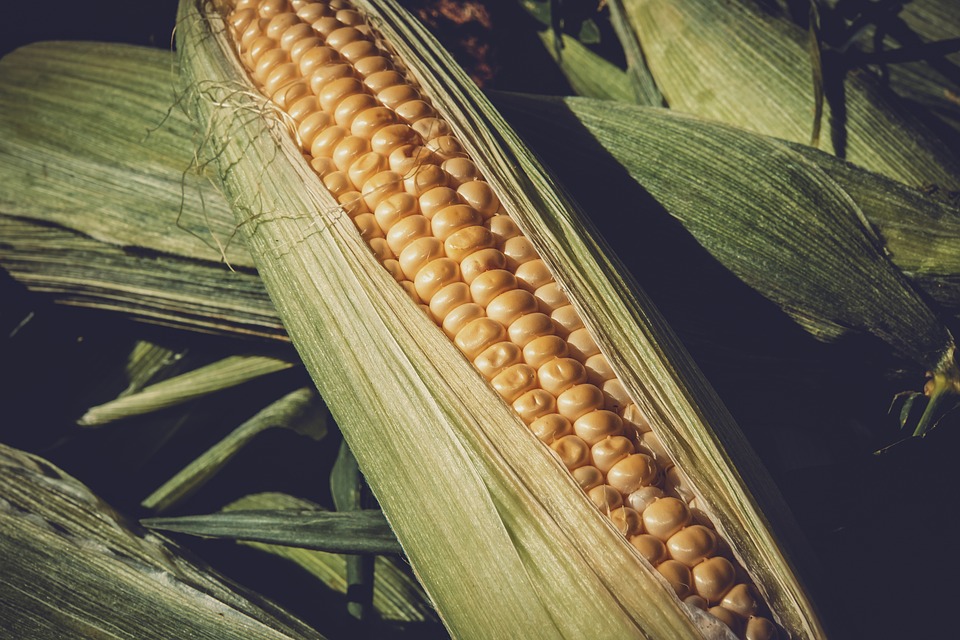 Cornelio Ednaco of Sariaya, Quezon, is one fellow who does not easily give up. In 2017, he lost P700,000 from his sweet corn crop because of bad weather. It happened that when he harvested his crop, it was overtaken by heavy rains so the ears were damaged by the inclement weather. The trader who was supposed to buy the harvested ears didn’t accept the cobs that had developed a foul smell. Cornelio happened to plant varieties whose ears were not tightly covered by their husk so that water seeped inside the ears.

In 2018, a new variety was introduced to him by a Ramgo technician. This is Sweet Fortune F1, which he planted on five hectares in June, using 17 packets worth P32,300. The crop was harvested in the first week of August, 70 to 73 days from sowing. Cornelio was pleasantly surprised by the very good result. For every kilo of seeds that he planted, he harvested 3,000 to 3,500 cobs, 90% of which were first class and 10% second class. He sold the first class ears at P9 to P10 each while the second class fetched P4 to P5 each.

When Cornelio computed how much profit he made, he came out with an income of P1.1 million, P400,000 more than his loss the previous year. Cornelio observed that Sweet Fortune is resistant to lodging, stalk rot, and hot weather. The cobs, which are tightly covered with husk, are easy to harvest. The plants don’t require frequent spraying with pesticide. 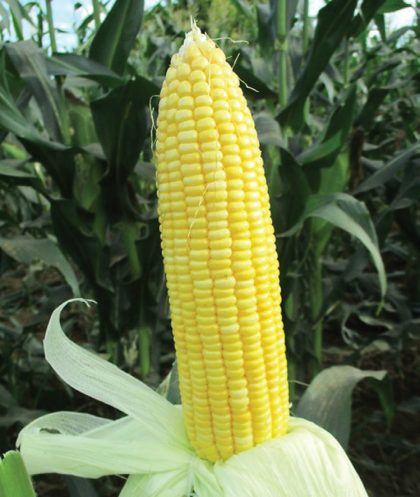 A fully-filled ear of Sweet Fortune. 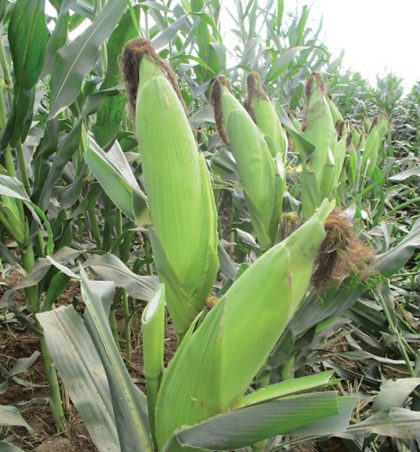 Casiano Alcos, also of Sariaya, is another Sweet Fortune planter who also made P1.1 million from the 5 hectares that he harvested in December 2018, 70 days from sowing. Like Ednaco, Alcos observed that Sweet Fortune is high-yielding, with high quality cobs that command a high price in the market.

A first-time Sweet Fortune F1 planter is Edwin Viceral Villamin of Brgy. Bignay, also in Sariaya. He planted the new variety for the first time in the second week of November 2018. The crop was harvested on January 16, 2019 after 72 days from planting. Like the two other farmers, Ednaco and Alcos, he was so happy with the result that he said he will plant the variety again. He grossed R120,000 and spent only P35,000 to produce the crop. That was a profit of P85,000 in just 2.5 months.