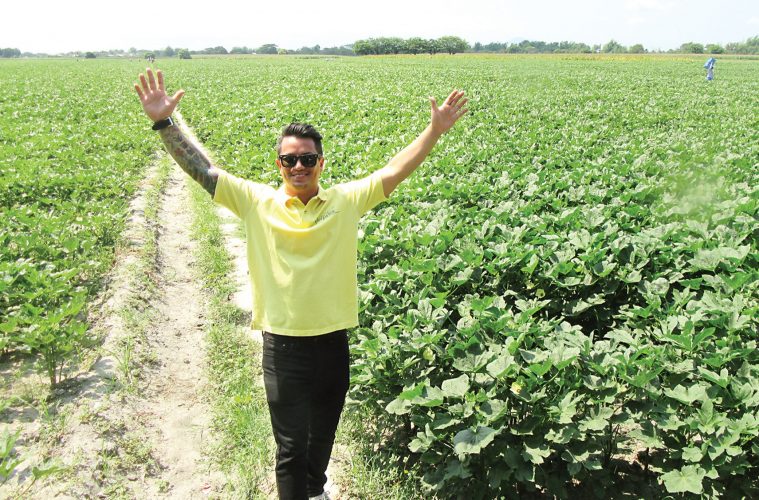 Jelfarm exports 13 to 15 tons of okra every day

Six years ago, a chef working in a well known hotel in Los Angeles, USA, was recalled by his parents to come back to the Philippines to take over the okra export business in Tarlac that his family started some 30 years ago. The fellow is Jef Fernandez, 35, who now manages Jelfarm in Brgy. San Manuel, Tarlac City which exports 13 to 15 tons of okra every day to Japan. His father, Larry, was then suffering from colon cancer, which fortunately has been cured.

In the eight months okra growing season each year, the company exports some 5,000 tons of the vegetable. Together with three other members of the Philippine Okra Pride Exporters Association (POPEA), the group is bringing in some P200 million to the economy every year. Equally as important as the foreign exchange earnings is the livelihood opportunities that Jelfarm is providing to the community. Jelfarm, which is the biggest exporter, is giving a source of livelihood to 3,000 farm workers and 300 employees in its processing plant all receiving decent pay.

The okra for export is grown by some 230 contract growers cultivating about 300 hectares in 10 barangays. Most families cultivate just one hectare each. But there are those who plant several hectares. Growing okra is labor-intensive. Family labor is not enough because 10 to 15 workers are needed to do the daily harvesting by hand per hectare. Harvesting is every day, no holidays, because the fruits should not exceed a certain size. 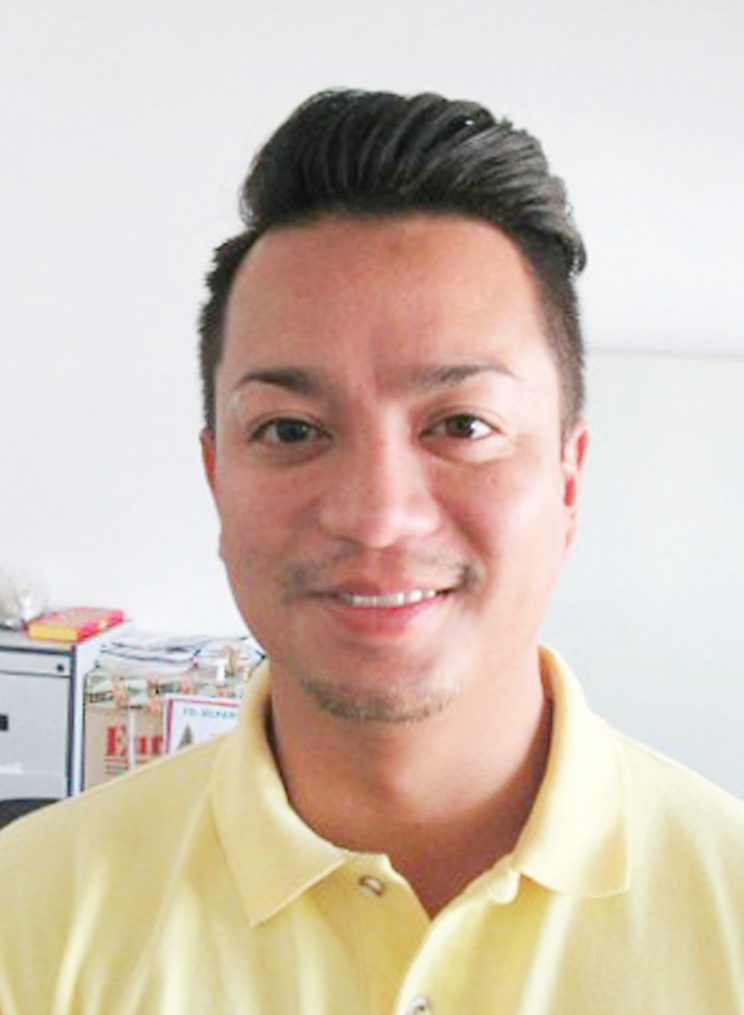 Okra has a 120-day growing cycle. On the 45th day from planting, the first harvest is made. The plants are productive in the next 75 days. If the crop is well cared for, one ton of fruits can be harvested from a hectare in one day.

How much can a farmer make from one hectare in 120 days growing cycle? Easily P65,000 to P85,000 net profit, according to Jef. If the crop is exceptional, the farmer could make more than P100,000 profit. For every four-kilo pack, the farmers are paid P135. But the fruits have to meet the strict quality standards.

Before the fruits are packed for export, they undergo a series of washing and sorting. Quality control is very important. That is why no less than 5 tons a day are rejects which Jelfarm gives away for free to people who use them for feeding pigs and other livestock. Some are donated for use of prison inmates.

Shipment by air is made through PAL, Cebu Pacific, and Korea Airlines. Air freight is $1 per kilo. The cargo that is shipped today will already be in the supermarkets in Japan the next day. 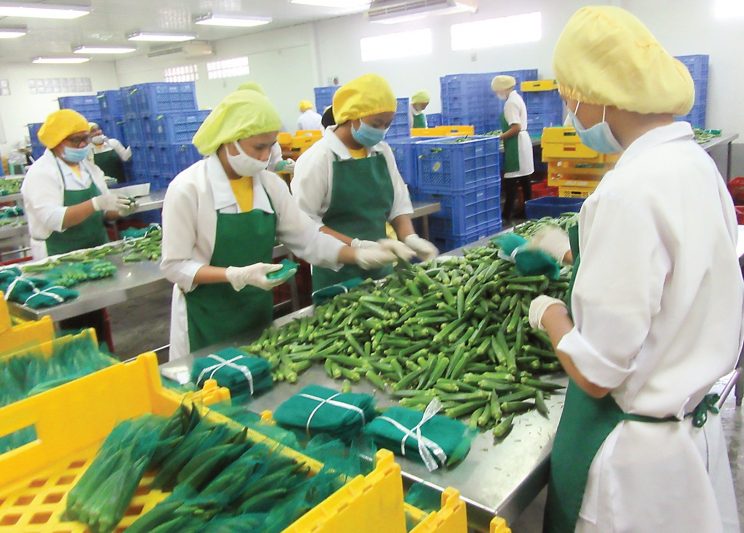 Jef studied at the California School of Culinary Arts. He is married to Christa Fernandez with whom he has four kids. The eldest is a girl, Madison Hailey, followed by two boys, Taylor Ryder and Dylan Reese. The youngest is Charlotte Lilian Harber, one year old.