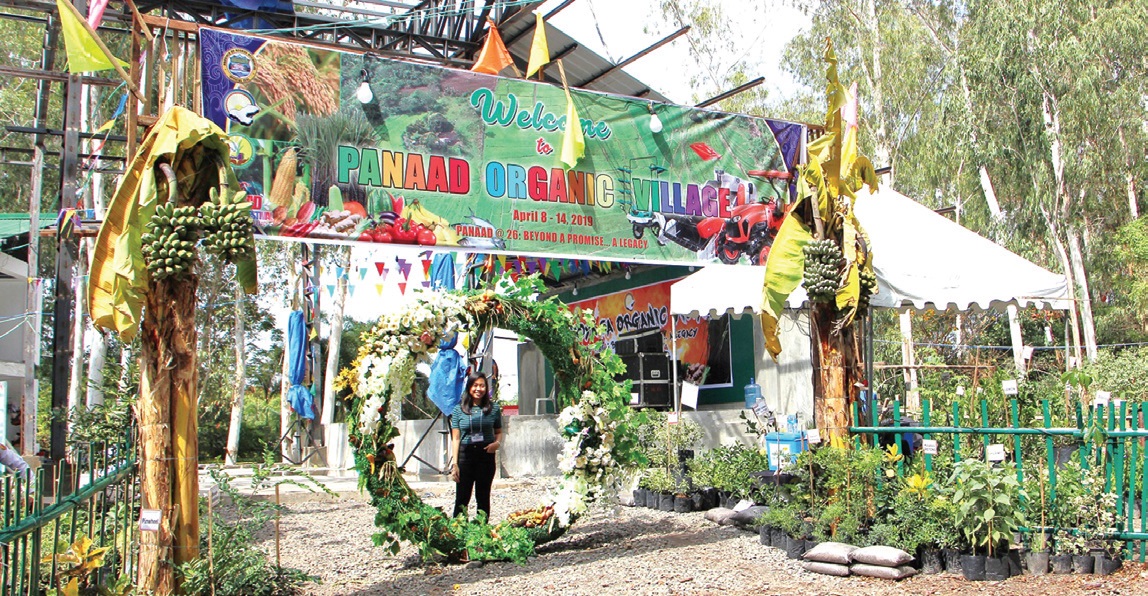 The “2019 Panaad sa Negros Festival” is indeed “getting bigger, better, and grander each year.”

This is the observation made by Senator Cynthia A. Villar as she graced this year’s edition of Panaad sa Negros, which was held recently at the Panaad Park and Stadium in Bacolod City.

“If we talk about festivals, Panaad has really made its mark, and it is one of the major festivals in our country. That’s why people come to watch it. This is a good opportunity to showcase the best of your province,” said Villar, who is the Guest of Honor and speaker during the opening ceremonies of the 26th edition of the week-long festivities. 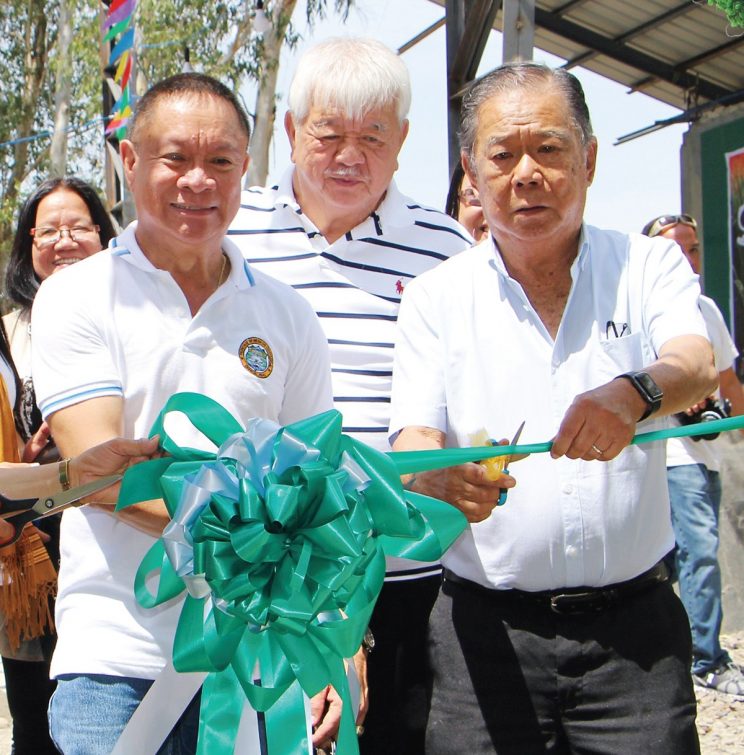 Marañon is shown with Provincial Agriculturist Japhet Masculino (left) and RUFMSC head Ramon Uy Sr. (center) during the opening of the Panaad Organic Village where the different organic produce of Negros Occidental are displayed.

She also lauded the Negrenses for their continuing efforts to showcase the best of Negros Occidental in the event.

“Your rich culture and tradition, as well as your talents, are the reasons why this festival is getting more popular each year, and is drawing an increasing number of tourists,” Villar pointed out, adding that festivals, like the Panaad sa Negros, is much more than merry-making and festivities.

On the other hand, Negros Occidental Governor Alfredo C. Marañon Jr. said, the 26th edition is one of the most successful celebrations of the province, as he expressed his appreciation to Senator Villar for gracing the event.

“Panaad is also a good venue for the younger generation to take part in traditional activities, and for them to realize that they have so much to be proud of,” Villar added, while citing this year’s theme “Beyond a Promise – A Legacy.”

According to the lady senator, the Negrense culture and tradition should continue, with the young people taking the lead.

“We want the young ones to take the lead in the future. You have so much to celebrate and be proud of. Your culture, heritage, and history – then and now – as you have showcased in various products, performances, and highlights of this celebration,” she said.

After visiting some of the 32 themed pavilions of each city and municipality of Negros Occidental, including that of Bacolod City, Villar cited the importance of the different products exhibited and sold during the event, saying that these can provide livelihood opportunities for the Negrenses.

According to Marañon, the different local government units in Negros Occidental have considerably improved their respective pavilions for this year’s edition of Panaad to showcase their cultural and tourism activities, as well as the investment opportunities in their localities. 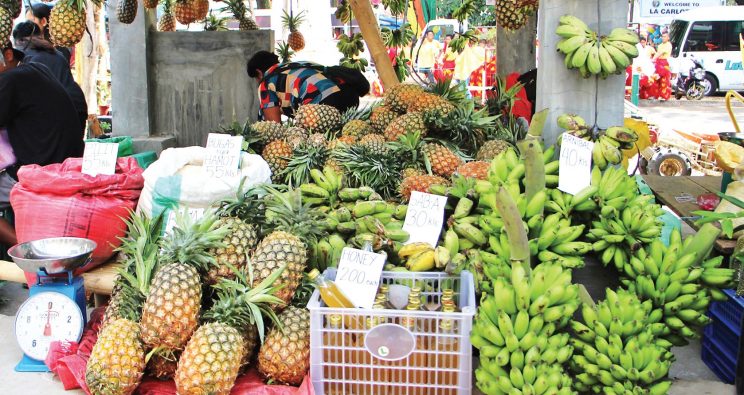 The entrance leading to the Panaad Organic Village. At right are some of the organically-grown fruits sold inside the village.

He added that more exhibitors have participated this year, and more new products were displayed.

After all, the Panaad sa Negros is already a Hall of Fame awardee of the Pearl Awards after being adjudged as the national winner for three consecutive years – 2015, 2016, and 2017 – in the Best Tourism Event-Provincial Festival Category.

Other events which are also crowd-drawers include the Biosecurity Measures for Farms, Forum on Plant Propagation at the Organic Village, Cassava Food Processing, the Bamboo Business Forum, Gamefowl Management and Disease Prevention and Control, and Meat Cutting Cutlery. 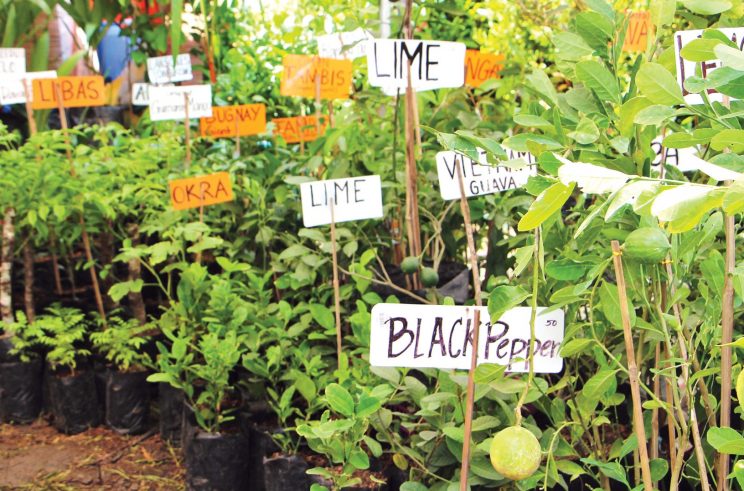 These are some of the many seedlings of fruit trees available for sale at the Panaad Park and Stadium.

Meanwhile, Negros Occidental Provincial Tourism Officer and Panaad head Cristine Mansinares expressed her gratitude for the concerted efforts of the different festivity committees, and Panaad coordinators who represented their respective local government units for the success of the 26th Panaad sa Negros Festival.

It was learned that the total sales for this year’s edition of the seven-day festivities reached some P20 million.

According to Mansinares, the “Panaad sa Negros Festival” serves as a benchmark for festivals across the country, and represents the tourism, food, and culture offerings of Negros Occidental.