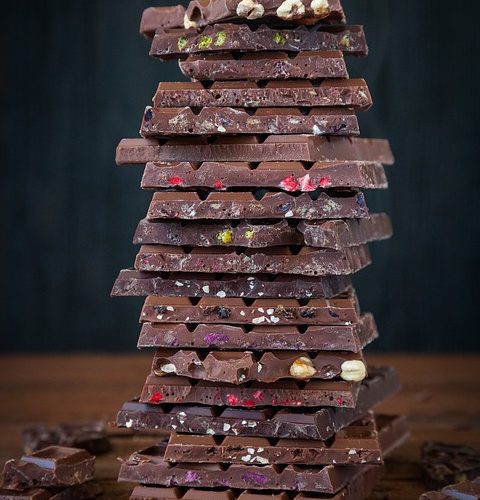 PH to showcase globally competitive cacao products in the Netherlands

The Philippines started to cultivate cacao as early as the 17th century. Its geographical location and climate conditions are very suitable for growing cacao beans.

Recently, the Philippines was recognized globally due to the quality of cacao beans it produces. Today, the country is set to join the top chocolate trade fair in the Netherlands.

In the Cacao Trade Show and Chocolate Festival known as CHOCOA, the Philippines will feature some of its world class chocolate and cacao products. This event will take place in Beurs Van Berlage, Amsterdam, Netherlands on the 19th to 23rd of February 2020.

The Department of Trade and Industry led the appointment through the Center of International Trade Expositions and Missions (DTI-CITEM), in partnership with the Rural Agro-enterprise Partnership for Inclusive Development and Growth (RAPID Growth) Project as well as the Philippine Trade and Investment Center (PTIC) in Brussels.

Abdulgani Macatoman, DTI Undersecretary for Trade and Promotions Group believes that the participation of the Philippines in this kind of event will open new market opportunities for our farmers and will expand their reach in various countries within the European Union (EU).

Based on the report of Centre for the Promotion of Imports, the Netherlands is the world’s main importer of cocoa beans, which industry is worth €2.2 billion upon reaching 991,000 tonnes in 2017.

In the Philippines, the southernmost group of islands, Mindanao is responsible for the 90% cacao beans production, with 80% of the source of production coming from the Davao Region alone.

According to Macatoman, the Philippines will join all the activities in the event which will be attended by the entire cacao supply chain, from visitors to stakeholders including NGOs, manufacturers, consumers and many more.