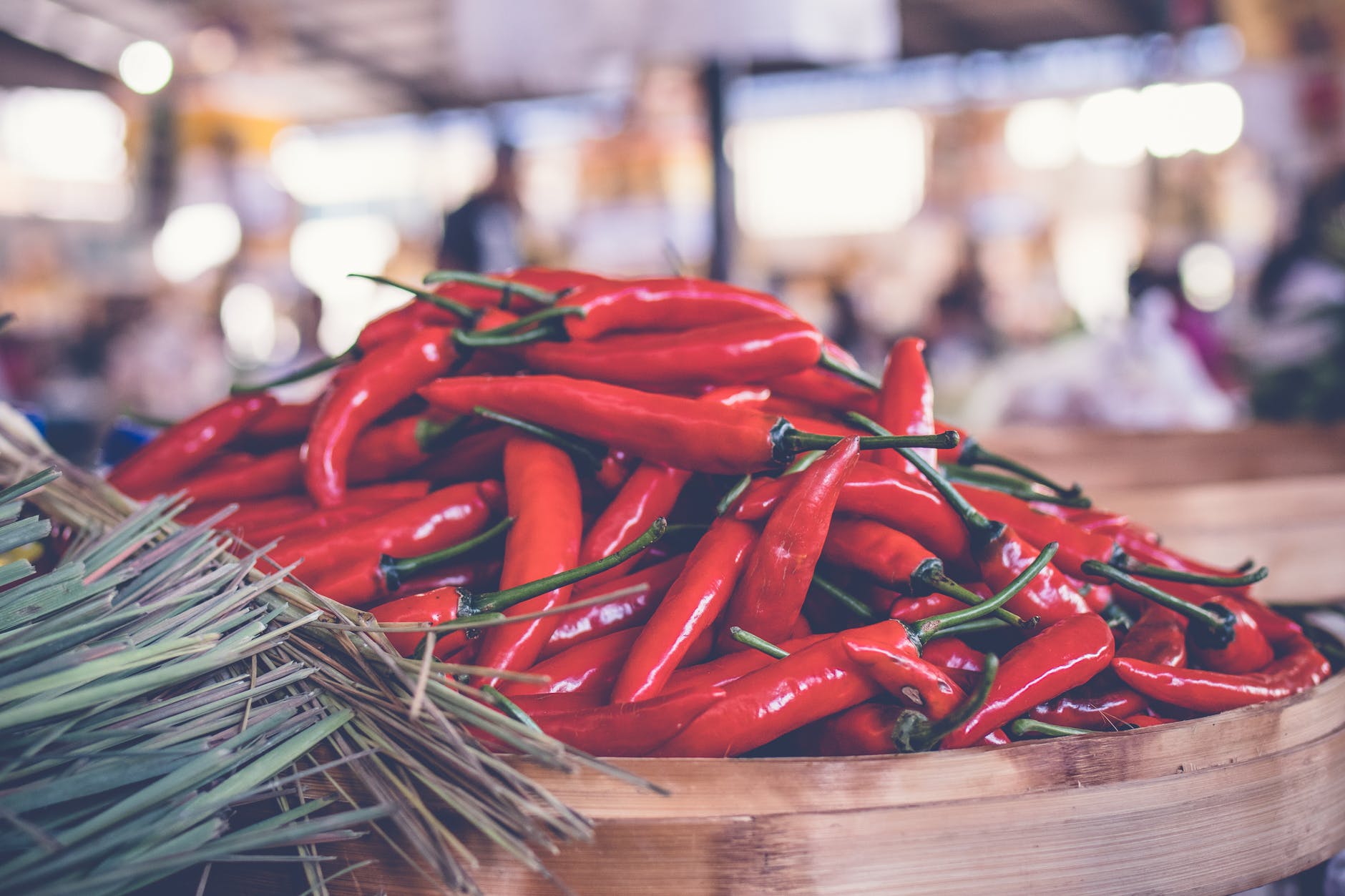 Studies have found that the risk of death caused by a heart attack and stroke can drastically be reduced by eating chilli.

The research was conducted in Italy. It was done by comparing the risk of death among 23,000 people through monitoring the health status and eating habits of the participants for eight years. The study found that eating chilli peppers at least four times per week decreases the risk of heart attack by up to 40% less than those who do not eat chilli pepper.

From the results published by the Journal of the American College of Cardiology, death caused by stroke was cut by more than half. The lead author of the study, epidemiologist Marialaura Bonaccio, stated that the protection from mortality is not relative to the kind of diet people follow. In other words, some can follow a healthy diet and some may not, but eating chilli peppers may have an inclusive effect for all.

Professor Licia Iacoviello from the University of Insubria in Varese added that although various plants of the capsicum species are consumed in different ways all over the globe, it can still exhibit protection towards human health. The biochemical components of chilli are still subject to examination to determine which components make it good for health.

Some experts praised the paper. However, they also have some limitations to point out.

A registered dietician, Duane Mellor noted a lack of causal link between consuming chilis and the health benefits described. Mellor also added that the positive impacts of eating chilli observed in the study are linked with the overall use of peppers in a diet.

On the other hand,  nutrition researcher Ian Johnson expressed that there’s no identified mechanism that provides protective effects, as not even the project researchers were able to find the additional health benefits of eating chilli. But Johnson commended the ‘high-quality observational study’ and its strong methods.