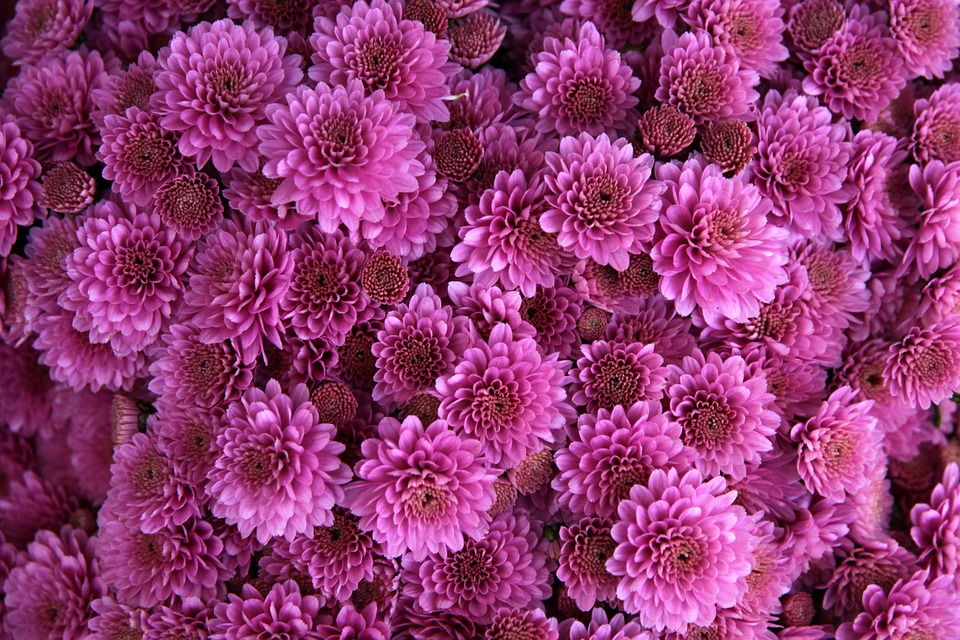 In Chinese culture, there is an ancient art and science of placement called “feng shui” which deals with finding the suitable harmony of a room to ensure the flow of good energy. It works with different surrounding elements such as furniture and architecture.

At times, even the color and shape of items are also taken into consideration because these can denote positive connotations rooted in feng shui.

To make it more effective, these rules are usually applied during the start of the Chinese New Year.

Like many of the components used in the practice, flowers also play a role in bringing good luck. Not only do they add flair to any establishment, they also bear significant meanings rooted in feng shui.

According to JM, a local horticulture enthusiast, there are several flowers available in the Philippines that have a connection to the ancient practice.

For example, the orchid can be a welcome sight inside the homes of those who are looking to start a family because it is known to symbolize abundance and fertility.

“One popular orchid species for the Chinese New Year is the moth orchid (Phalaenopsis) or ‘mariposa’ in Filipino. It is an all-yellow variety which is a favorite among the Chinese,” JM said.

Known as the “Golden Emperor,” after the custom that only the emperor or members of the royal family were allowed to wear yellow, the orchid variety also signifies wealth.

Another common flower used during the Chinese New Year is the chrysanthemum. Purple chrysanthemums represent wealth, prosperity, and longevity; while golden yellow ones usher in wealth and luck in finances.

Bringing in good luck is not the only benefit a homeowner will get from placing flowers around their house or in a room. The blooms also help to purify the air around the space and even improve one’s mental health.

Other plants to usher in luck

Flowers aren’t the only nature inclined charms that can be used during the Lunar New Year.

JM said that during the Chinese New Year, there is the tradition of gifting plants to other homeowners.

Some of the plants that are usually gifted are the bamboo plant, jade plant, and welcome plant which are already well-known charms that herald in good fortune. However, he added that there are other varieties used–like vegetables.

“Taro, locally known as gabi, is purchased in clusters to suggest a close bond with the family members. Ginger is also used at times because it is naturally clumped,” he said.

Having flowers in a room isn’t the only requirement to fully unlock the benefits of feng shui. There are some rules in feng shui to adhere to so the positive energy will continuously flow inside the house.

A usual spot where plants are positioned is at the entryway of a house or room to invite luck inside.

The plant enthusiast said, however, that although the location of the plants must align to feng shui requirements, they must also provide the essentials that a plant needs in order to thrive.

If the homeowner wants to keep the blooms around longer than the New Year, they should consider factors such as the amount of sunlight, shade, and space the plant will get if set in a specific place.

Placing fresh flowers in one’s home can unlock many benefits such as clean air, vibrancy, and even a boost in a person’s mental health. If partnered with feng shui, positive energy and luck can be observed throughout the year.

Although charms and rituals are meant to bring in good fortune, it’s also important that we make our own luck through positivity, initiative, and determination.

Unifying natural and conventional farming for a stronger agriculture sector