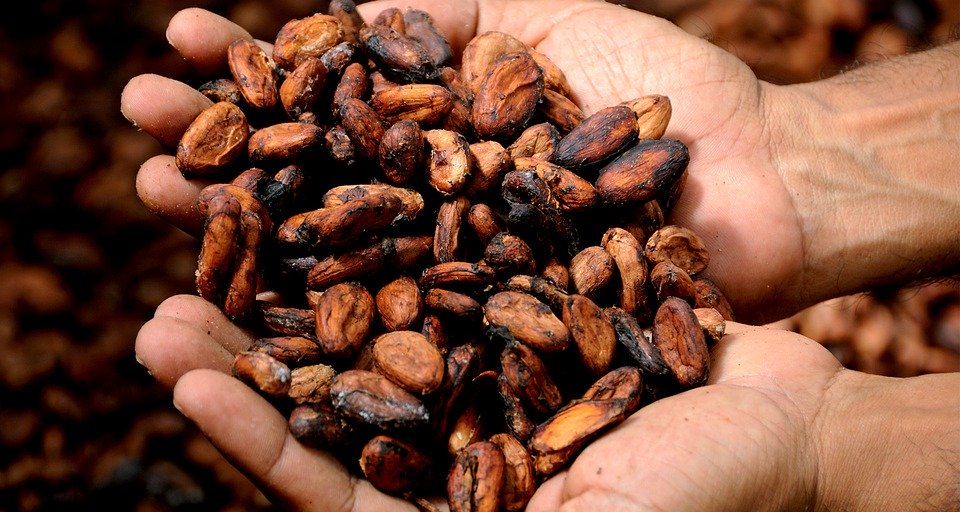 According to a new study, Mayans used chocolates to take part in barter, trading items such as tobacco, corn, and clothing.

David Freidel, an anthropologist and Mayan expert, agreed with this study, saying that chocolate was such a very prestigious food, it almost had a value comparable to a legitimate currency. From the record of Spanish colonization in the area dated in the 16th century, it was revealed that Europeans have used cacao beans- the primary ingredient of chocolate- to pay workers.

However there are some contentions, namely from Joanne Baron, an archeologist who studied Mayan artwork. Baron concentrated on published research and other images during 250 C.E to about 900 C.E. Studying objects that portray usual market trade and tribute to Mayan kings, she found that chocolates didn’t appear much in the earliest art, becoming common only in the 8th century C.E. This was during the period when people seem to be using it as money- regardless of the origin of their civilization. Chocolates were acceptable items used to pay for services or goods rather than for barter.

Mayans usually consume their cacao as a hot drink served in a clay cup. One of the earliest depictions of chocolate is in a painted mural, where a woman offers a bowl of what seems to be a hot chocolate drink to a man in exchange for dough used for making tamales. This implies that even though chocolate was used for barter, it may not have been traded as a form of currency.

Baron later stated that fermented cacao beans and maize crops were used as tribute or a kind of tax given to the Mayan leaders. She believes that cacao and corn crops given as a tax shows that they had become a currency at this point. She also added that leaders were collecting way more cacao than what they actually consume.

Freidel expressed that cacao would have been prized more than corn crops because cacao trees were vulnerable to crop failure and didn’t grow well near Maya cities.