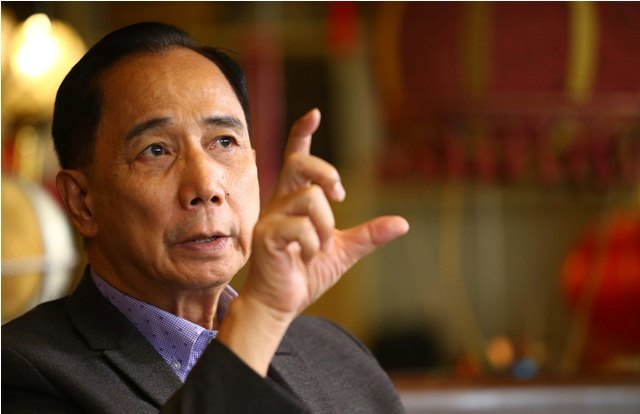 Department of Agriculture (DA) Secretary William Dar revealed in an interview that the agricultural damage of Taal volcanic eruption for all sub sectors like crops, livestock, poultry, and fisheries in Batangas and Cavite is now at P3 billion and counting.

The department is continuously monitoring the water in Taal Lake. “Dissolved oxygen has now [been] greatly reduced. An insufficient amount of oxygen and an increasing amount of sulfur oxide in the lake is very toxic,” Dar explained in a mix of Filipino and English. He added that contamination of water has killed various species of fish in Taal Lake. While in Cavite, the damage in coffee, vegetable crops, livestock and other high-value crops has reached P1 billion.

The secretary said that 40% of Taal Lake’s daily harvest of tilapia and bangus are brought to Metro Manila. This is 60% of Metro Manila’s supply requirements.

However, folks shouldn’t worry about a shortage in supply of the said fish because the DA is mobilizing regional and provincial fishery officers to touch base with other provinces in Central Luzon, Rizal, Laguna, and Mindoro so they can fulfill this quota. This also means that consumers should not be experiencing a rise in the prices of bangus and tilapia.

How long will it take for the agriculture sector to recover?

According to the Department of Science and Technology (DOST), the volcanic eruption of Taal is still unpredictable. Road fissures and cracks are indications that destructive volcanic activity is still imminent.

Due to this, the DA is still uncertain on how long it will take for the agricultural sector to recover. After estimating the damage caused by the eruption, there are still things to consider and processes to conduct such as to examine if the area’s soil can accommodate crops in the short term (because in the long term, volcanic land has been proven to be highly fertile) or if Taal Lake can still sustain enough aquatic life for the livelihood of the area’s fisherfolk.

“We don’t know exactly when will it happen, if it will erupt again,” Dar explained. “You cannot really predict when it will happen or when will it stop.”

As of now, the best solution that the department has is to implement short term and medium term preparation on alertness that will secure the life of the people and to lessen the possible effect of the Taal destructive volcanic activities.

Tips on running a rabbit farm