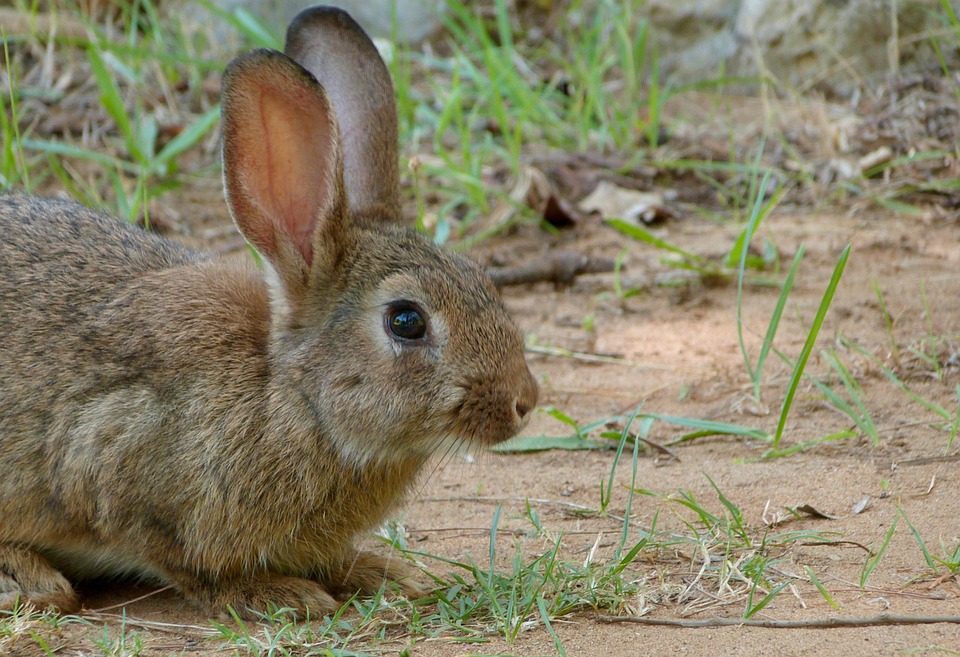 Quality is essential to a successful business, and farming is no different.

Find the right breed. Make sure the breed you get is meant for meat such as the New Zealand, Californian (also called Californian Whiite), or American. Trabajales doesn’t recommend giant breeds because they have big bones.

Focus on feed. Trabajales doesn’t rely on commercial feeds, instead, he uses the various plants his father had in their garden such as madre de agua, malunggay, and others. That said, commercial feeds are fine as long as they are of good quality. It’s just that Trabajales had an alternative feed source and he chose to utilize it.

Perfect farming processes. Rabbits tend to have large litters, but Trabajales aims for about five kits (baby rabbits) per litter because any more than that might tax the doe. He estimates that he spends R2000 a month per doe with a litter, less when he can supplement feeds with grass. He also makes sure to give the does enough rest time in between litters, usually one month’s recuperation after weaning.

Take note of the weather. He also makes sure that the rabbits are comfortable. “It’s colder in Silang, so the quality (of meat) is better. What I’ve learned is that the more suited the animals are to the climate, the better the meat they produce.”

Harvest at the right time. His rabbits are raised four to seven months before being processed. In his experience, younger rabbits yield less meat and while older ones tend to weigh more, their meat tends to be tougher and fattier.

This appeared in a sidebar in Agriculture Monthly’s June 2019 issue. 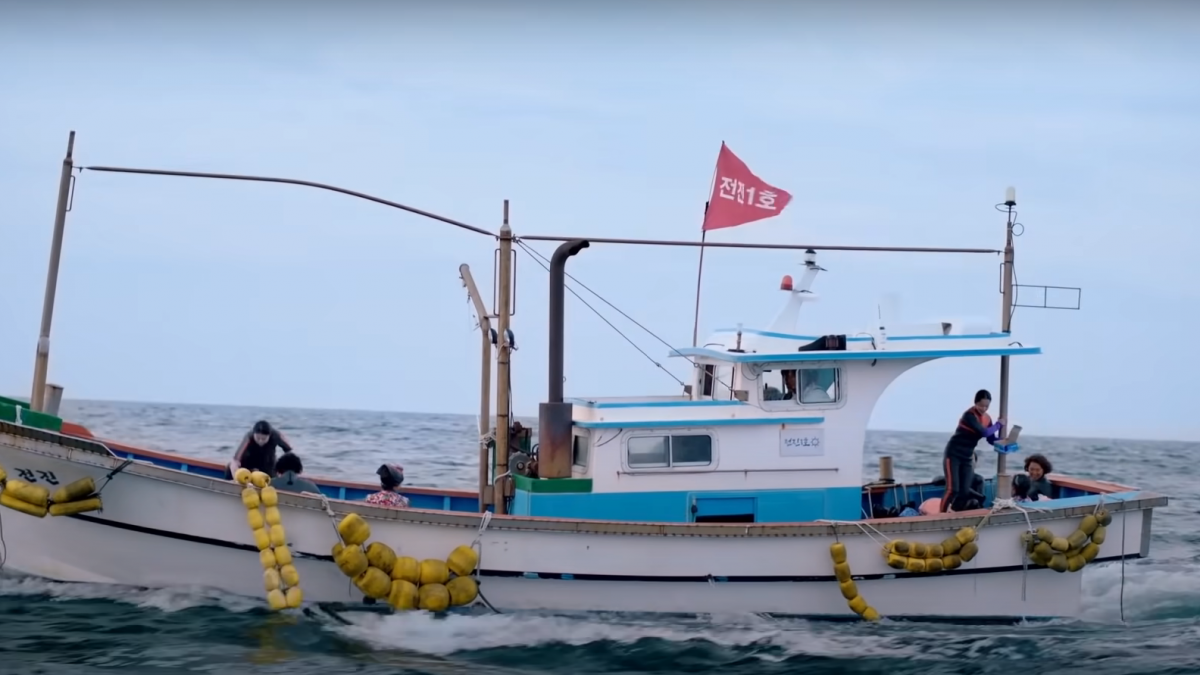