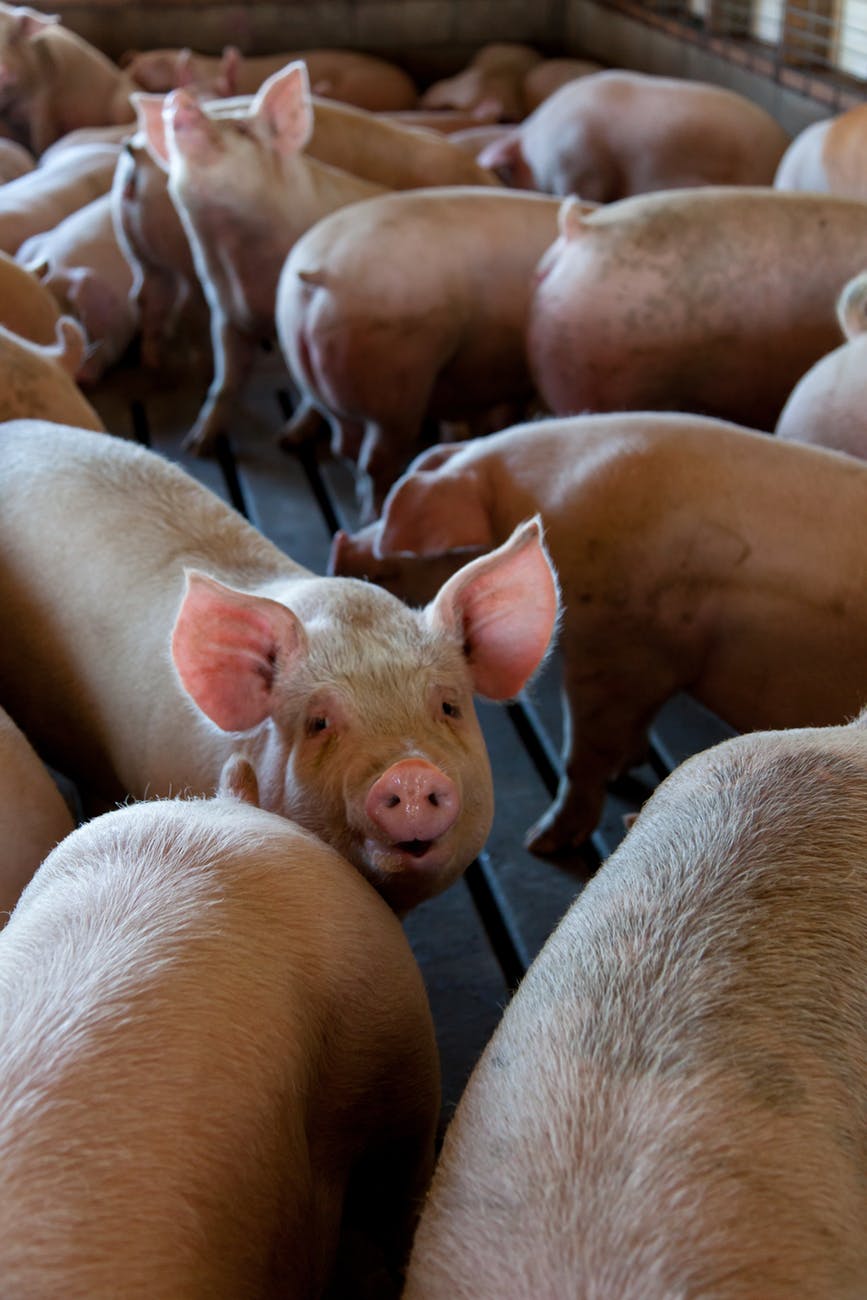 ASF is a disease which only affects members of the pig family. It doesn’t affect humans and yet everyone is being very careful when it comes to their livestock.

Dar explained the origin of the disease. “It was introduced. It’s not organic [native] here in the Philippines. It came from those countries that have been affected. One conclusive evidence that we have would indicate that smuggled items from China was the major source,” the secretary said.

Smuggled infected meat was served in restaurants and hotels, and excess food landed on dumping sites located in three barangays in Rodriguez, Rizal. Scavengers collected the food waste, which are sold to hog raisers for at least P20 per bag.

The secretary also explained that a hog raiser from Guiguinto, Bulacan bought some swine in Rodriguez, Rizal, unaware that those pigs were affected already by ASF. This was how the virus spread to other nearby cities and provinces.

He assures that the DA is doing something to resolve these kind of problems and that there would be better systems in the future. He explained that the Bureau of Customs, Bureau of Plant Industry (BPI), and Bureau of Animal Industry (BAI) are doing their best to contain and solve whatever problems that may occur.

“What we did was to present this problem, this concern to the cabinet. With the president approving already what have been proposed as what we called the First Border Facility for all incoming imported items. Agricultural products that come in will be properly inspected in that facility,” Dar explained, he hopes for the immediate construction of the said facility in Manila.

Dar also asserts that “This [problem] can be properly controlled and contained if everyone cooperates,” it means that if backyard hog raiser observes that something’s wrong with their domesticated pigs, the Local Government Unit (LGU) must be immediately informed about it since every LGU have their own units that will facilitate this kind of problem.

What also bothers the department is when they check on the condition of backyard pig pens, some hog raisers hide their sick pigs, assuming that they can eventually recover, without knowing that the smallest indication of diseases in pigs can lead to contagious and deadly viruses.

“This is a real issue, so we are urging local governments to mobilize their people. Not only those who are engaged in agriculture but everyone in the municipality,” Secretary Dar said. The DA Secretary suggested that inspections of backyard hogs and facilities should be done regularly. Also, hog raisers should be vigilant about reporting sick pigs to their respective LGUs.