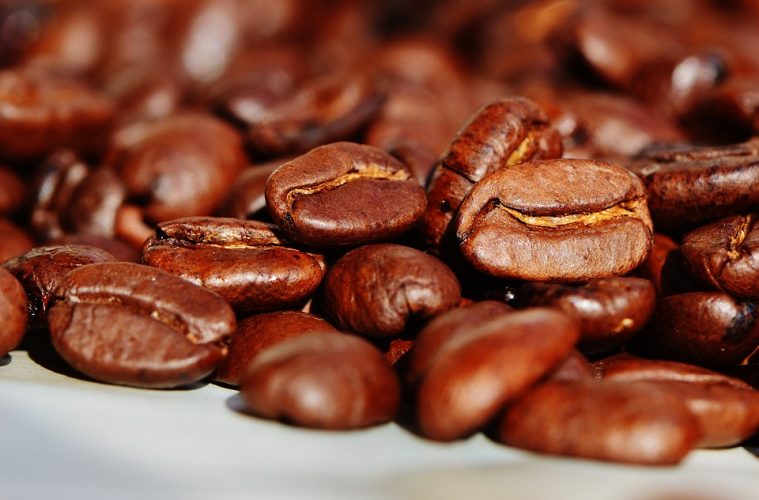 Coffee, particularly Coffea liberica or the variety locally known as Barako, is one of the major crops produced in Batangas and Cavite. However, due to  the Taal volcanic eruption that happened last January 12, the agriculture industry of Batangas and Cavite were greatly affected. The two provinces are responsible for 15%, or 5,000 metric tons, of the total production of coffee in the country.

The agricultural damages caused by the Taal volcanic eruption has reached an estimated amount of P3.6 billion. About 755 hectares of land dedicated to planting coffee was devastated, with various coffee-growing towns like Ibaan, Lemery, San Juan, and Tanauan  located within the 16-KM danger zone of Taal Volcano.

Dr. Alejandro Mojica,one of the directors of the Philippine Coffee Board Inc. (PCBI), stated that it will take about two years or more to revive the industry since coffee is a hard-to-grow crop. He added that there is no bright future when it comes to coffee production and harvest this year. The plight that the coffee industry is facing today may last until 2022. Furthermore, unresolved agricultural crises may result in Cavite and Batangas losing their prominence in the coffee industry.

Agriculture industry of Batangas and Cavite

The location of Batangas and Cavite is the ideal place for growing liberica, a variety of coffee locally known as . It is considered to be a global trademark of the Philippines when it comes to coffee. Out of more than 70 coffee-producing countries, only four are capable of producing liberica: Malaysia, Vietnam, Ethiopia, and the Philippines.

In the Philippines, some places in Mindanao contribute to the production of liberica. However, it is only a small amount compared to the 90 to 95 percent supply that Batangas and Cavite produce.

Batangas and Cavite produce other crops like palay, coconut, and sugar cane. Coffee, however, particularly liberica, is the cash crop of the two provinces. However, due to the eruption of Taal volcano, the industry is now in great danger. This includes the livelihood of an estimated 5000 coffee farmers.

With sufficient support from the national and local government, private sectors, and other relevant organizations, PCBI believes that the coffee industry may recover.

The PCBI Board of Directors established various solutions on how to save the coffee industry in the country. The organization is also planning to rehabilitate  trees by rejuvenating ⅓ of the trees left after the eruption by cutting them down to a foot high to grow new branches. The other portion will be used to meet consumer demand. Moreover, nurseries will be established outside of Taal’s danger zone to avoid further threats caused by the volcano.

Areas that are 250 to 800 meters above sea level is the ideal place to plant Barako trees; the organization now has a list of places where seeds can be planted like Ilocos, Palawan, Sulu and Basilan. Though these places are not  as accommodating as Batangas and Cavite for liberica, Mojica stated that with proper irrigation, seeds can successfully thrive.

The goal is to diversify the sources of Barako supply in the country to prevent a crisis in the coffee industry, especially for those varieties that the Philippines is globally known for.