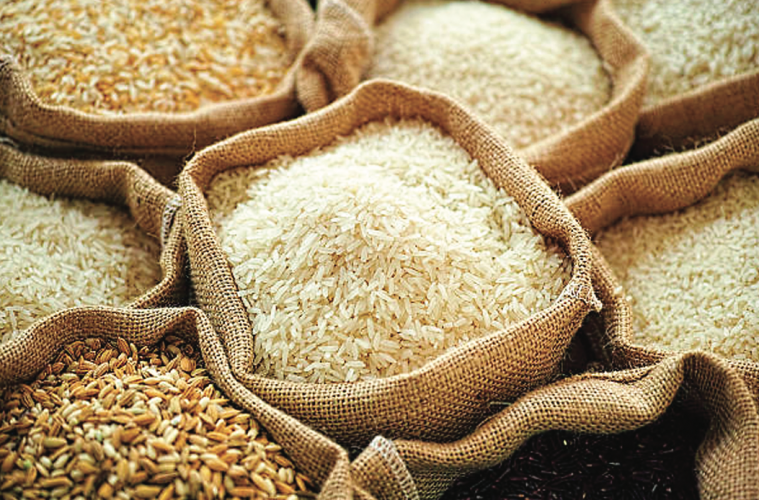 Complaints from Filipino rice farmers have been circulating everywhere since the implementation of the Rice Tariffication Act, where the influx of imported rice in the country has resulted in the decrease in the price of local palay, from  from the P17 mandatory price stated by the National Food Authority (NFA) to P12 per kilo.

While importation was part of the government’s efforts to stabilize the price of commercial rice, it did not spare farmers from the effect of low palay prices.

The national government, together with the Department of Agriculture (DA) and other private sectors, intervened to lay out some amendments to resolve this issue. These include cash aid, credit assistance, and palay procurement assistance for affected farmers. Local Government Units (LGUs) were also encouraged to acquire rice products from their locality.

Based on last year’s report from the DA, 23 Provincial Local Government Units (PLGUs) have acquired a total of P4.95 billion from processing and marketing rice grain bought directly from farmers to help them deal with the effect of low palay prices. Currently, the national Food Authority acquires palay at P19 pero kilo, dried and cleaned.

Envisioned solution of the government

The solution that the government is trying to implement is the Private-Public Sector Partnership, whose aim is to strengthen the bond between private and public sectors to resolve communal and national issues. Under Private-Public Sector Partnership, the department is currently working on the Hybrid Rice Program that will promote the continuous and nationwide production of hybrid rice in partnership with SL Agritech Corporation, pioneers in hybrid rice production.

According to Dr. Francisco Malabanan, Director of the DA’s Hybrid Rice Program, the Hybrid Rice Program will offer different approaches to improve the status of the agriculture industry and of rice farmers in the country. He revealed that planting hybrid rice can improve the quantity of yield by more than 15 metric tons per hectare with proper propagation and good agricultural practices. Moreover, hybrid rice are more resistant to unpredictable weather conditions compared to the usual rice crops; it can still thrive even during rainy seasons.

Another approach being eyed is the use of Artificial Intelligence (AI) drones in conducting aerial seeding, fertilizer and pesticide application, as well as monitoring farm fields. Using this technology will reduce the time spent in farm spraying from an average of more than an hour to 45 mins. Malabanan added that the use of technology and modern approaches may entice the youth to go into agriculture.