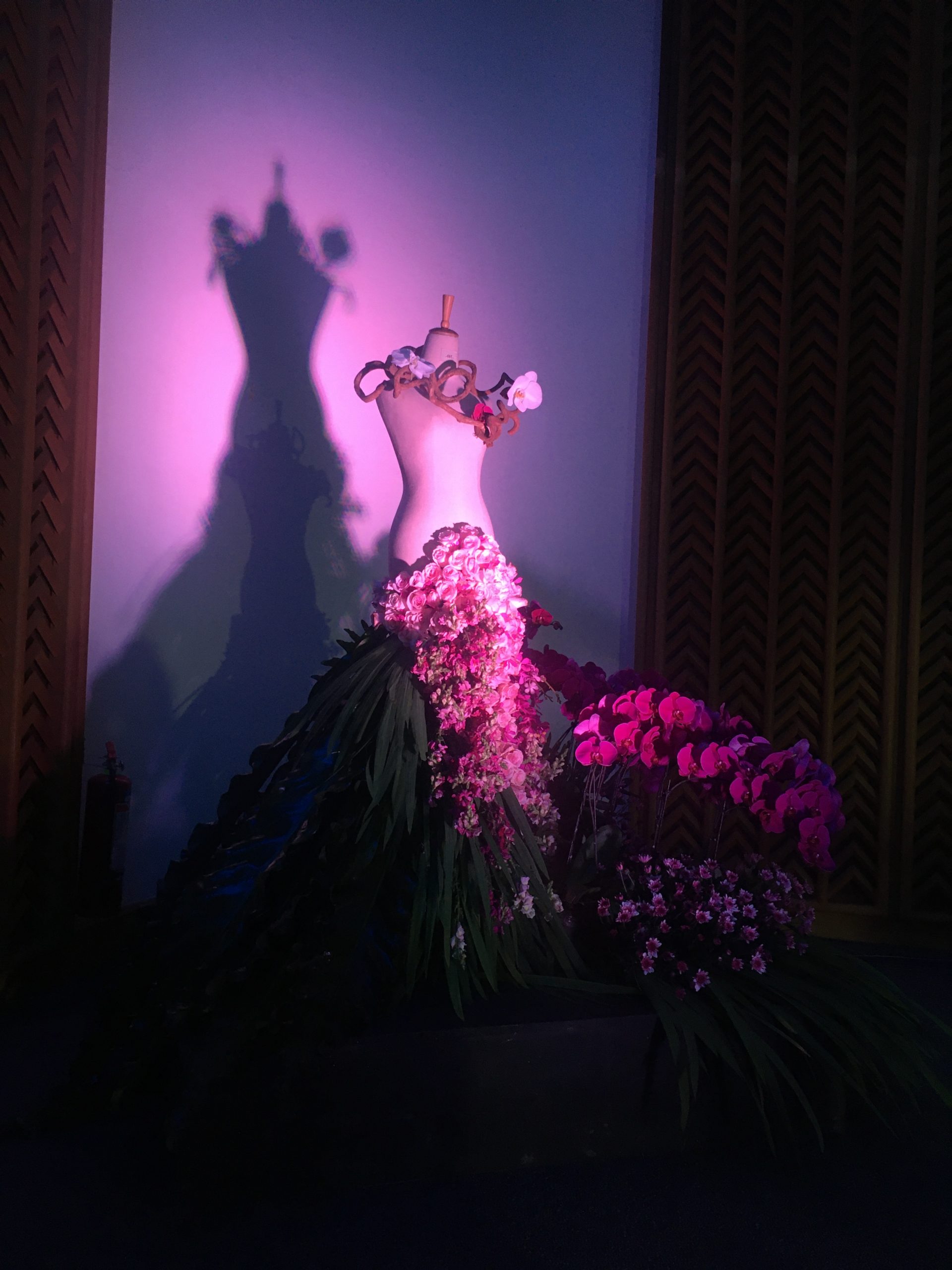 The first Philippine International Flower Show (PIFS) was launched last January 29 to alert the public about the event, which will be held from Oct 15-18 this year at the Philippine International Convention Center (PICC). The conference was envisioned by New York-based events designer Jerry Sibal, whose clientele includes Celine Dion, the Princess of atar, and the Museum of Modern Art (MoMA).

Sibal’s experience as an events designer who’s used flowers from all over the world made him wonder why the Philippines, an agricultural country, did not have a large cut flower export industry. This, in turn, led him to organize the PIFS. “We can unite and grow another type of industry that can help and empower people and create jobs,” he says.

“We’re going to showcase the horticulture and the floriculture of the Philippines,” Sibal says. “We just want to get everybody involved and be aware of what we can do in order to help our farmers, our growers, empower them, create more business opportunities, and show to the world that we have the best designers.” POTENTIAL MONEYMAKER – “We’re going to invite international floral designers (AND) scientists to help us develop better quality flowers… our intention is really to empower local farmers (AND) growers, and create an export-import industry,” Sibal says. “Our aim is to promote tourism, trade and industry, and agriculture by developing a sustainable livelihood program on horticulture, floriculture, and special events.”

The conference, the first of its kind, will feature a theme park-style exhibition, floral and event designing workshops, educational tours, and merchandising. The event will give Philippine floriculture and horticulture players the opportunity to showcase their products and meet potential buyers, both local and overseas. “The growers, the users, the end users and flowers is such a big industry. Even in the States, it’s a multi-billion dollar industry,” Sibal says.

Aside from showcasing the variety of local flora, Sibal also hopes to attract scientists who can help the local flower industry reach global competitiveness. “It’s not only for the local use. I’m eyeing exportation and to increase our demand locally then go internationally,” he adds.

The PIFS’ other aim is to encourage event tourism. This refers to both people traveling for specific events and folks who want to attend whatever events happen to be ongoing during their travels. “…We’d like to invite tourists to come over and do events here,” Sibal says. :We have space. We have the talent. We have the ability to host big events here… We speak very good English… and we’re very skilled workers and designers… It’s all about putting together and it becomes event tourism. It’s a new kind of thing right now.”

Sibal, who authored the bestselling book An Event to Remember: Designing Spectacular Special Occasions, believes that flowers are key to making an event extra special. “There’s so much positivity that it creates. Just by using flowers, (one can) create an environment of happiness, joy, fulfillment. It’s so precious,” he says.

The PIFS will be held in cooperation with the PICC and the support of government agencies such as the Department of Agriculture, Department of Environment and Natural Resources, Department of Trade and Industry, Center for International Trade Expositions and Missions, and the Department of Tourism. “I hope that people will come and join us because we need to do this together,” Sibal says.