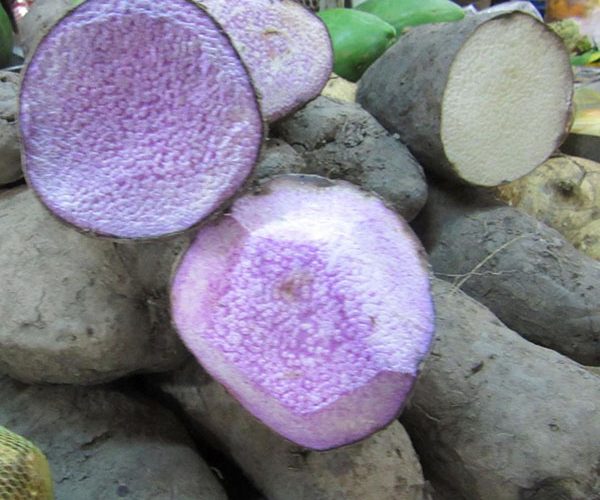 When we mentioned in a previous column that ubi production is a possible venture that may be considered for the P500,000 grant from the Department of Agriculture for upstarts, we got this good news.

Engr. Raffy Espiritu sent us a message that the UBE-Tech Project of the Don Mariano Marcos Memorial University (DMMMSU) in Bacnotan, La Union is willing to assist anybody interested in venturing into ubi or ube (they are both right) production. The project, headed by Espiritu, was launched in 2017 to find ways that could boost ubi production, especially in Northern Luzon.

Ubi farmers, cooperatives or members of associations, and other stakeholders can now make ubi powder and other related high-value products. They can make use of the Pilot Plant Scale facility put up by the UBE-Tech Project. Ubi powder is used in various food preparations like jam, ice cream, cakes, and many other baked products. 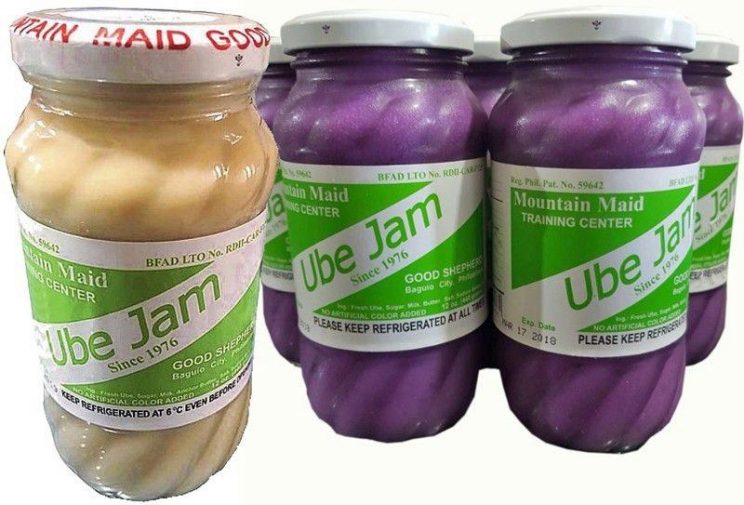 WHITE AND PURPLE JAM – The Good Shepherds of Baguio use both white and purple yam to make their ubi jam because of seasonal shortage of the purple variety.

The shared processing facility is one of the results of a research project funded by the United States Agency for International Development (USAID), with more than P4-million under its STRIDE program. STRIDE stands for Science, Technology, Research and Innovation for Development. The research was undertaken by the Department of Agricultural Engineering of DMMMSU headed by Engr.  Espiritu. The focus was on the purple yam industry in Northern Luzon.

With the STRIDE funding, Espiritu and his crew initiated the upscaling and establishment of viable, locally generated technology for value-added products as well as the extraction of bioactive compounds from anthocyanin-rich varieties of Philippine purple yam (Dioscorea alata).

The research was particularly intended to address the recurring problems encountered by ubi farmers in the North such as seasonal production, overproduction, and the rejection of farmers’ harvests that could not be readily absorbed by the existing market.

Espiritu said that levelling up the operation and business prospects of the ubi enterprise will be achieved through the partnership with Chemfree Foods based in Bacnotan. The company will develop quality products that are all natural – no preservatives and additives.

UBE-Tech has also undertaken characterization of anthocyanin extracts confirming that the physico-chemical properties and bioactivity of the natural color of ubi is safe and fit for human consumption, so it can be commercialized for use by food manufacturing industries.

Espiritu said that GIS-based mapping was able to generate an up-to-date and digitally accessible database of the ubi supply chain in Northern Philippines. The database has provided exact locations of existing ubi production areas within the target area of the UBE-Tech project. Based on the criteria used for identification of potentiality, La Union and Ilocos Sur towns have high to very high potential for ubi production expansion. Eight towns in La Union and seven in Ilocos Sur have very high potential for ubi production. 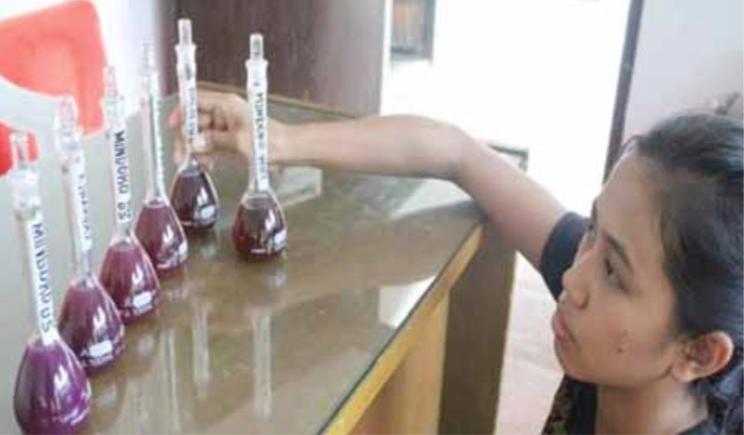 Photo shows extracted anthocyanin produced at the Agricultural Bio-Products and Food Engineering laboratory of DMMSU. The research confirmed the physico-chemical properties and bioactivity of the natural color of ubi is safe and fit for human consumption. It can be commercialized for use by food manufacturing industries.

Espiritu stressed that active participation of stakeholders is a major pillar of UBE-Tech. DMMMSU, with UBE-Tech as implementer, signed partnership agreements with local governments of Lancauas, San Fernando City, PhilMech, Chemfree Foods, and the Small Business Corporation attached to the Department of Trade and Industry.

By the way, UBE-Tech had earlier helped two farmers’ cooperatives in Benguet. Through one of its partner agencies, the Small Business Corporation, the two cooperatives were able to borrow funds for their ubi projects under the Pocket Farmers Loan Window. UBE-Tech, on the other hand, supplied the planting materials. Small Business Corporation is a standby loan capital provider for local farmers interested in ubi production.