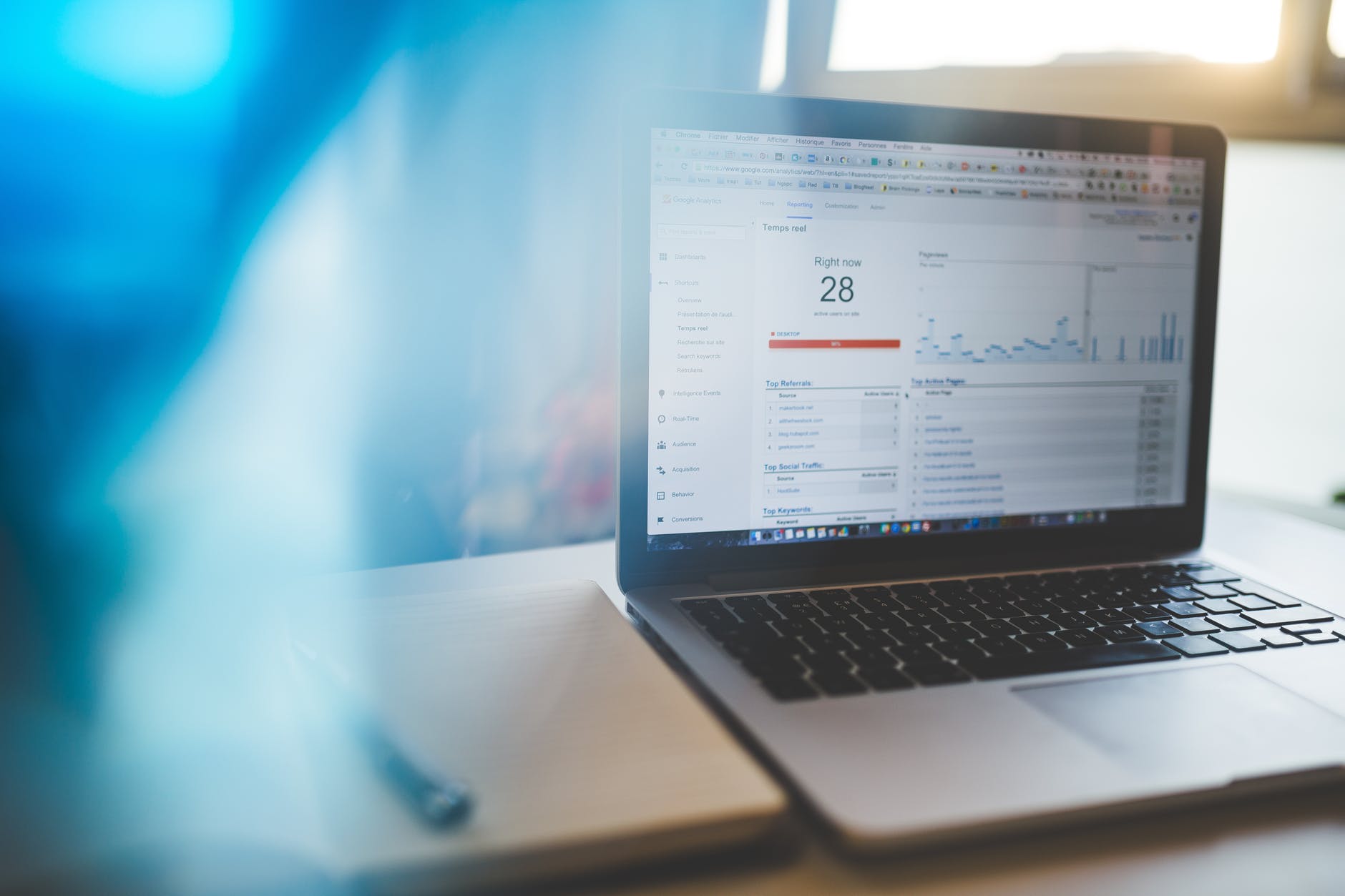 Department of Agriculture Secretary William Dar revealed that the department is eyeing new technologies to deal with the industry’s modernization concerns.

According to Dar, the digitalization shall deal with monitoring rice supplies from the source until it is consumed. Information Technology (IT) applications will help track where the supplies are, in what warehouse, and/or if it’s already consumed or not.

“That’s how complex it is, but [it’s] very important- technology that we need to apply now in all aspects of agriculture. This is the time to digitalize agriculture,” Dar explained.

Something that the DA is also considering is technology transfer; this is where newer technologies will be handed over from the originator to the secondary user, usually with the aim of improving the economy of a nation.

“Techno transfer is a big business. We have banner programs wherein we bring in the best of technologies, so these are the entry points where newer technologies that have been developed will be introduced in a big way. Banner programs will be nationwide or region wide,” Dar explained.

The department is still currently in the process of comparing products in the market. “We will have a contest of all the products developed and may the best product win to be introduced to our banner programs,” the secretary revealed.

From curiosity to advocacy: How an urban gardener grows her own food and encourages everyone to do the same