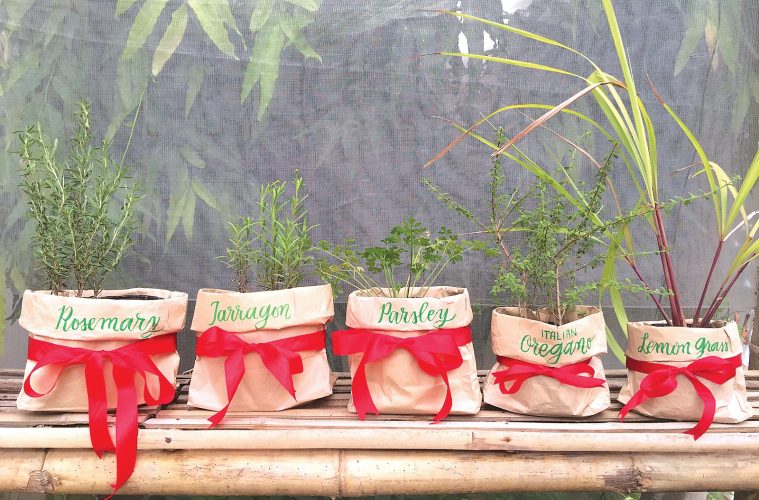 In the culinary industry, it is important to use fresh ingredients to make sure that dishes are both appealing and healthy.

Carlomagno Aguilar, 33, started an urban garden in Pampanga with the intent to grow fresh herbs that chefs and restaurants can use in their dishes.

Fresherb is an urban garden located at the boundary of Angeles City and San Fernando Pampanga that provides fresh, homegrown, and all-natural herbs. “It was established because we believe that flavor matters and so does good health,” Aguilar said. 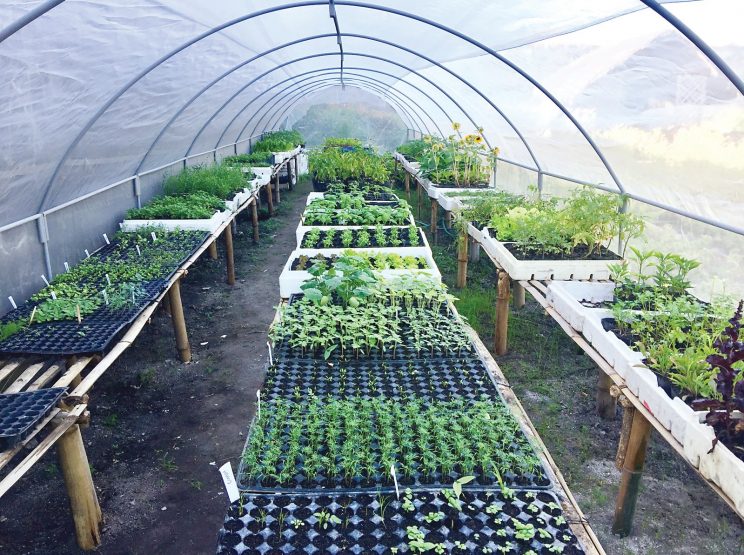 Different types of herbs (and even flowering plants) are grown inside the greenhouse.

Aguilar first got the idea in 2011 when he borrowed a vacant lot from his uncle inside a subdivision so he can grow tomatoes and eggplants for his own personal consumption. He then posted the outcome of his efforts on his social media account.

Shortly after sharing photos of the produce, Aguilar received a request from a friend to grow arugula. Aguilar followed the suggestion and planted the vegetable. His friend then referred him to an Italian restaurant, where the chef was impressed and asked him to grow more vegetables, and even herbs.

“From then on, they referred me to different chefs, culinary schools, and hotels who need herbs, edible flowers and microgreens,” Aguilar said.

The garden’s herbs are harvested on a regular basis and the plants are monitored closely to avoid flowering, which leads to wilting.

Apart from supplying herbs to chefs and restaurants, Fresherb also sells potted herbs to customers who want to have an herb garden.

Based on experience, Aguilar shared that many people complain that the herbs they purchased from highland locations don’t survive after being exposed to the extreme weather conditions in the metro.

“An advantage of my herbs is they are already acclimatized to lowland climate and will most likely survive the heat. I also use my own recipe of potting mix which is 3:2:1 ratio of garden soil, carbonized rice hull, and vermicast,” Aguilar said.

He also said that those who fail in gardening for the first time immediately succumb to the idea of not possessing a green thumb and are least likely to plant again.

“That is why we share tips in our social media on how to grow the plants successfully and we also make vlogs as instructional videos,” Aguilar said. 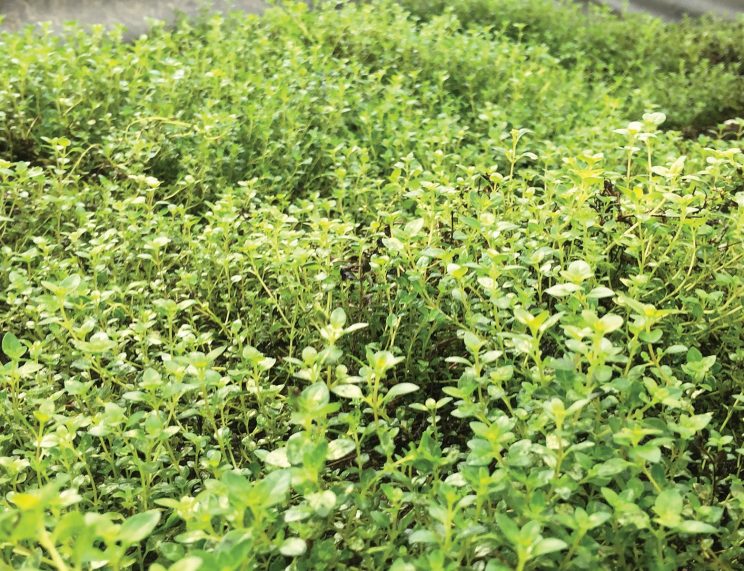 Thyme is a Mediterranean herb that has dietary, medicinal, and ornamental uses.

Aguilar left the corporate world in 2018, where he was a Regional Sales Head in an insurance company. He found the environment stressful, which prompted him to leave and pursue his passion in farming.

It’s been six months since he became a full-time farmer and Aguilar is already enjoying the same income that he was receiving when he was still working in the insurance industry.

Fresherb also aims to promote home gardening to interested people. The urban garden’s staff conduct trainings and vlogs on how to start, as well as maintain, a home garden.

“Herbs are supplemental either in the kitchen or in the garden. Food tastes better when mixed with herbs and growing herbs is very beneficial because it will either repel harmful insects or attract beneficial insects,” Aguilar said.

Due to this, Aguilar usually tells clients to intercrop plants with different herbs if they plan to grow a vegetable garden in their backyard.

He also advises people to plant their herbs outside the home for a more efficient production because the plants prefer large amounts of sun while tolerating partial shade as well.