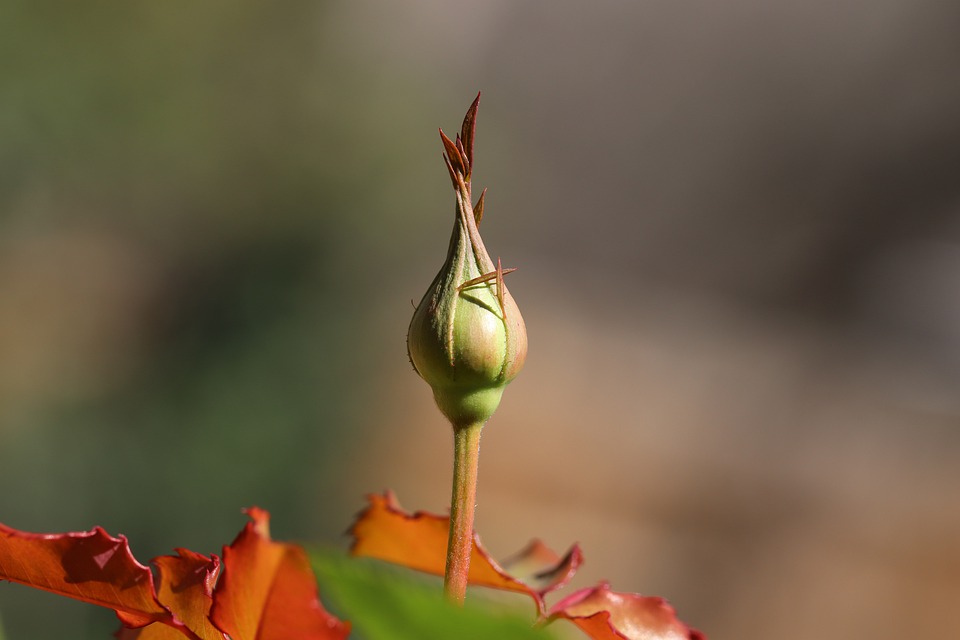 The Philippines is home to highly diverse flora. An estimate of 10,000 to 11,000 species, where more than half of the plants are endemic, are presumed to be found in the country’s jurisdiction.

Both local and international botanists alike believe that a thorough exploration and documentation of the local forests will enhance the existing records that they possess.

One of the many names that contributed immensely to the research and development of Philippine flora is the late Benito Ching Tan. 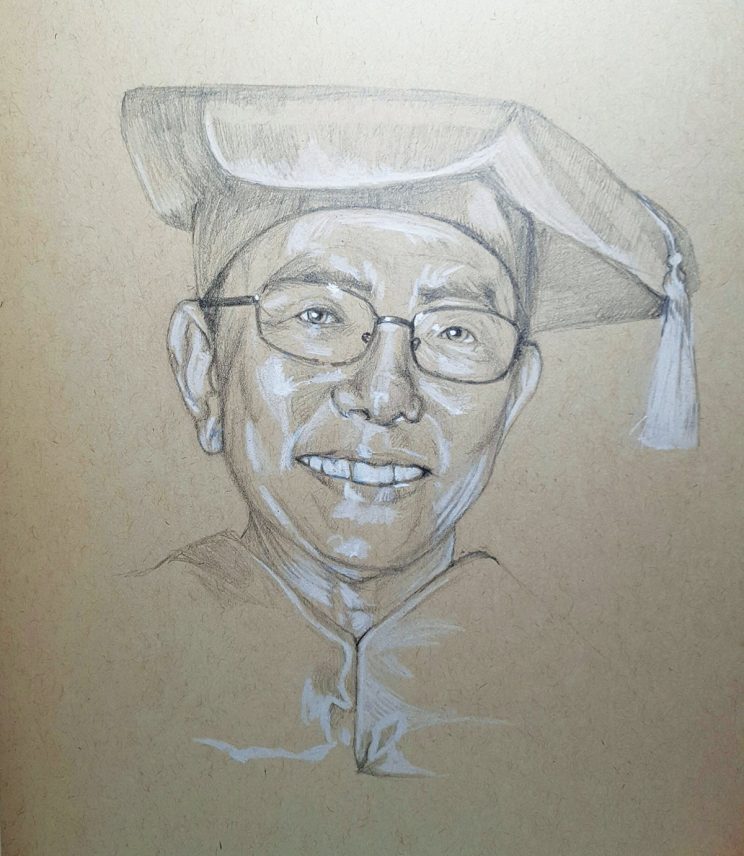 A portrait of Dr. Benito Tan sketched by Debbie Teo, one of his former students from NUS. (Photo courtesy of the Association of Systematic Biologists of the Philippines)

His work focused on bryology, the branch of botany concerned with bryophytes, which are small plants that grow close together and do not possess a vascular system. Examples of these are mosses and hornworts.

Due to his strong passion in his field of expertise, Tan unselfishly imparted the knowledge he acquired throughout the years with students, aspiring botanists, and enthusiasts.

Tan was fondly known as “Professor Ben” or “Professor Benny.” He began teaching from 1980 to 1988 at the University of the Philippines Los Baños as an Assistant Professor. He believed that the large gap in bryological knowledge could be addressed through training, teamwork, and collaboration–values that are not developed alone.

When his students asked him why he decided to take up bryology, Tan would playfully explain that it’s because these plants fit in his pocket.

His students often described him as a father figure who’s always cheerful–although the professor would rather prefer to be their “brother” instead.

“Dr. Benny Tan was a tireless storyteller. He teaches, answers, and poses questions… His stories are gifts of wisdom, mostly profound, sometimes not, and they are mostly botany related, or sometimes not,” said Elena Mencias-Ragragio, a former student.

She added that Tan’s knowledge of botany is unquestionable. His studies enlightened many of his pupils because some of the plant groups he discussed are understudied and underappreciated.

At some point in his teaching career, Tan not only managed to increase the information on bryophytes; he also inspired students to pursue their career in botany, thus adding more curious minds to the field.

Tan then ventured west to Cambridge, Massachusetts where he spent seven years as a Research Associate in Bryology at the Farlow Herbarium in Harvard University.

He shared his knowledge on bryophytes to those who attended his classes or to anyone who shared the interest.

His interest in Asian mosses brought him back to Asia, where he assumed the position of Associate Professor in Botany at the National University of Singapore from 1998 to 2007.

Awards for his works

As a reward for his contributions on Asian mosses, Tan received the prestigious Richard Spruce Award from the International Association of Bryologists (IAB) in 2004. He is the first and only Asian to receive the award.

Through his lifetime, Tan published more than 300 scientific papers on bryophytes. He was also involved in the identification of over 80 new taxa, or a group of species, of cryptogamic plant which are known to reproduce by spores.

His devotion to bryology is deeply rooted in his principle of being committed to a single field of study rather than simply following trends in the research world.

Despite his numerous recognitions, Tan remained humble. Jef Mancera, a former student, shared how nervous he was before he got to know a side of Tan that not many are familiar with.

“I can never forget how nerve-wracking it was for a neophyte like me to finally meet the authority of Philippine mosses and fern allies in summer 2014. I used to just hear Dr. Benny’s name from conversations with botany professors who speak highly of him,” he said.

When Mancera finally got the chance to meet Tan, he described the renowned botanist as simple, polite, and equipped with hilarious anecdotes, much like an uncle during the holidays.

What led him to botany

Although Tan had various substantial contributions in the field of botany, his career was born out of his aversion to the grisly.

He then proceeded with his education by attending the University of the Philippines, Diliman where he obtained a Master of Science degree in Botany in 1974.

Eventually, Tan turned his focus on mosses as he realized that it was a large but understudied group of plants, particularly in the Southeast Asian region. With a growing passion in botany, Tan furthered his studies by pursuing a doctorate degree, which he later received in 1981 from the University of British Columbia, Canada.

Throughout his academic training, Tan published at least 10 scientific articles on bryology.

In addition to the research and documentation on bryophytes, Tan also served as a key figure in the Asian bryological community, where he took on important tasks as a member of various editorial boards of renowned botanical journals.

His fluency in Mandarin, English, and Filipino served as a link between the various members of the bryology community.

Honoring the man behind the flora

Due to Tan’s extensive contributions in the field of bryology and in teaching botany to others, many of his friends and colleagues paid tribute to him by naming some of their discoveries, in both flora and fauna, after him. Moss types such as the Benitotania and the Fissidens benitotanii are some of the bryophytes named after him.

A type of tropical flowering plant known as the hoya, or wax plant, is also named after the botanist. The Hoya benitotanii was first collected in Matutinao, Badian, Cebu.

Tan’s colleagues honored him still when they named an arthropod, or an invertebrate with jointed legs, after him: the Elaphropeza benitotani.

In December 2016, Tan passed at the age of 70 due to cancer. Those who were fortunate to meet Tan in their lifetime remain grateful for his works and personality as they continue to commemorate all that he has contributed to the field of botany, and to life itself.

The information on Dr. Benito Tan was discussed by Dr. Rosario Rubite, a specialist in begonia plants, during the 5th International Symposium of the Philippine Native Plants Conservation Society Inc. held last November at the University of Santo Tomas.

Rubite put botanists like Tan under the spotlight to illustrate that despite the many challenges that botanists face in their line of work, there are lots of opportunities and rewards in expanding the collective knowledge in local flora. 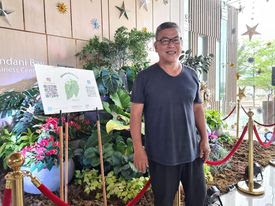 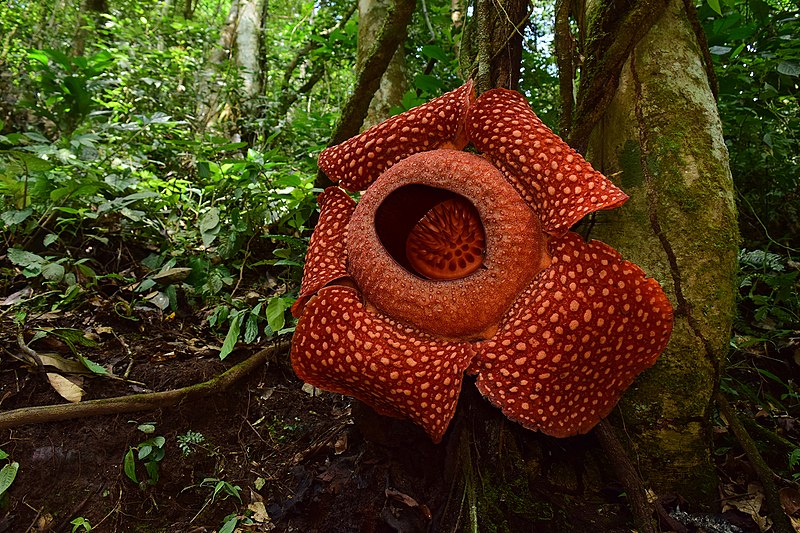