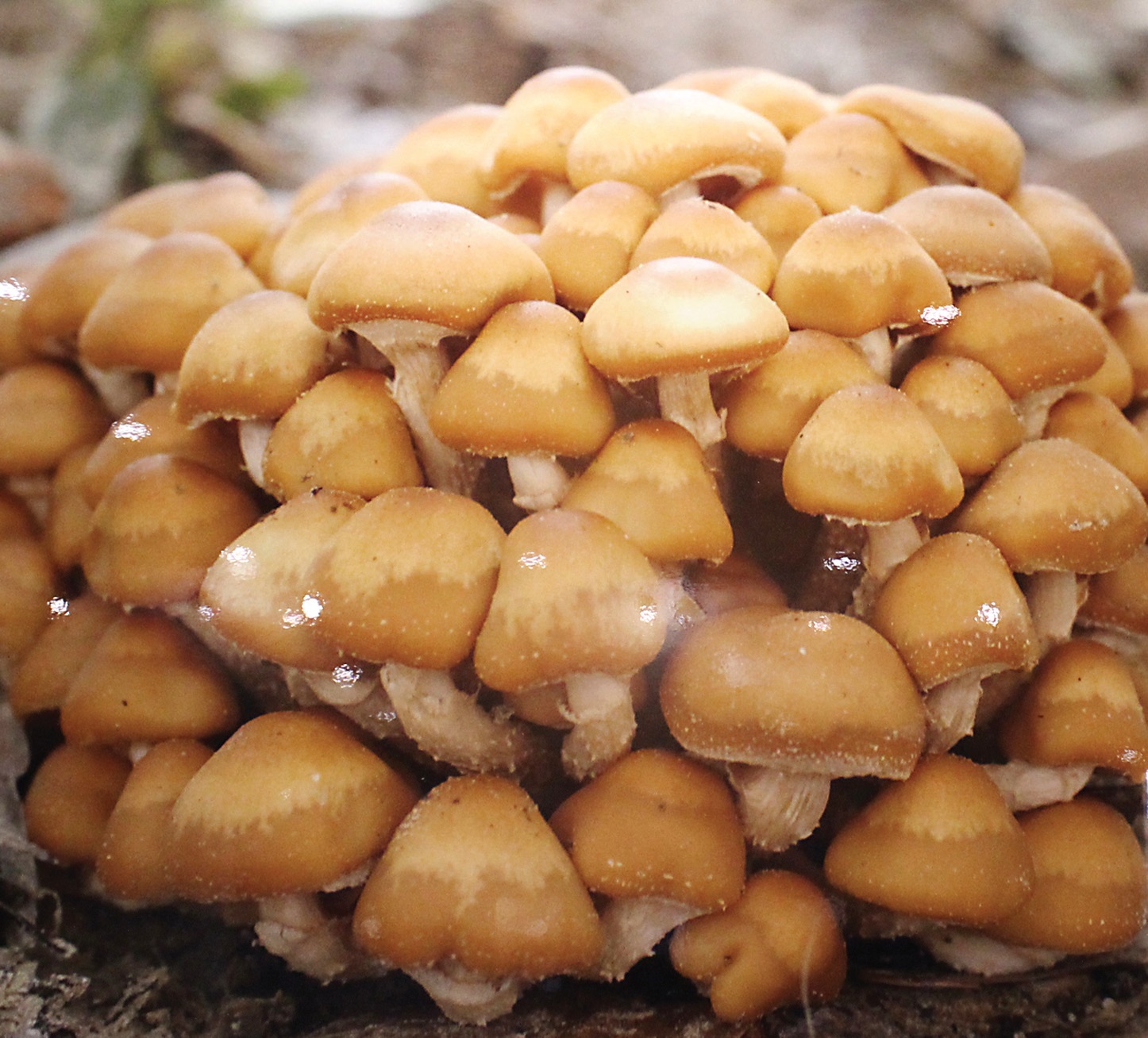 Could you imagine one farm producing 12 tons of the most expensive mushrooms in one day? The fungus vegetables really cost a fortune. One variety called White Fungus, for instance, costs the equivalent of one thousand pesos in Philippine money.

The farm, located in Changhua, Central Taiwan, is called the Magical Mushroom Tribe. It was founded in 1993 by Steven Fang, a Computer Engineering graduate. His first job was as an employee of a mushroom grower (now retired), and that could be the reason why mushrooms have fascinated him.

When Steven started his project, he had a clear vision of what to pursue. Although he must be the biggest mushroom producer in Taiwan today, what he really wants to be known for is to be the producer of really unique and best varieties of mushrooms. And that’s what he has been doing all along. 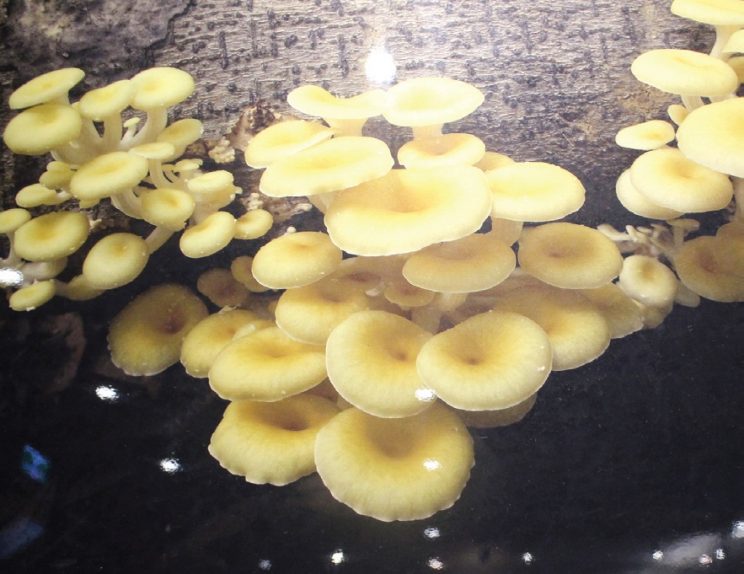 Pleurotus citrinopileatus is another rare mushroom at the Magical Mushroom Tribe.

Aside from the White Fungus, another bestseller is called King Oyster, which does not look like the oyster mushroom that we grow in the Philippines. One kilo sells for 300 New Taiwan dollars. Another is Beauty Oyster, which comes in clusters of dark mushrooms, very unlike the oyster mushroom grown in the Philippines. The Ganoderma is another species that is grown for its medicinal value.

Actually, Magical Mushroom Tribe maintains 12 varieties, but only six are commercially produced at the moment, according to Steven. The fresh mushrooms and processed products are exported to various places around the world, including Japan, China, Russia, Europe, United States, Dubai, Africa, ASEAN, and Australia.

The company does not limit itself to the sale of fresh mushrooms. It processes a lot of its harvest into high value items of food, medicine, and beauty products. One of the most expensive products is an enzyme that is claimed to aid digestion in humans. One bottle of about 750 ml costs the equivalent of R4,000 in Philippine money. Other processed products from mushrooms include face wash, face mask, mushroom juice drink, mushroom sauce, noodles, mushroom coffee, mushroom chips mixed with other vegetables, and more.

The growing facilities are really high-tech. The huge growing houses are all air-conditioned, with one big building having a capacity of 600,000 fruiting bags. In order to get inside the growing house, one has to be sterilized by air pressure. One has to wear a robe, hair net, and shoe net.

Magical Mushroom Tribe is also a tourist destination. In 2018, about 20,000 visitors participated in do-it-yourself (DIY) recreational activities like pizza making with mushroom and other ingredients. The entrance fee is R200 in Philippine money, but participating in DIY means additional fees. One can also enjoy mushroom shabu-shabu and other dishes in their restaurant. (Photos by Sahlie P. Lacson)

Study shows that leftover farm waste can be used as packaging