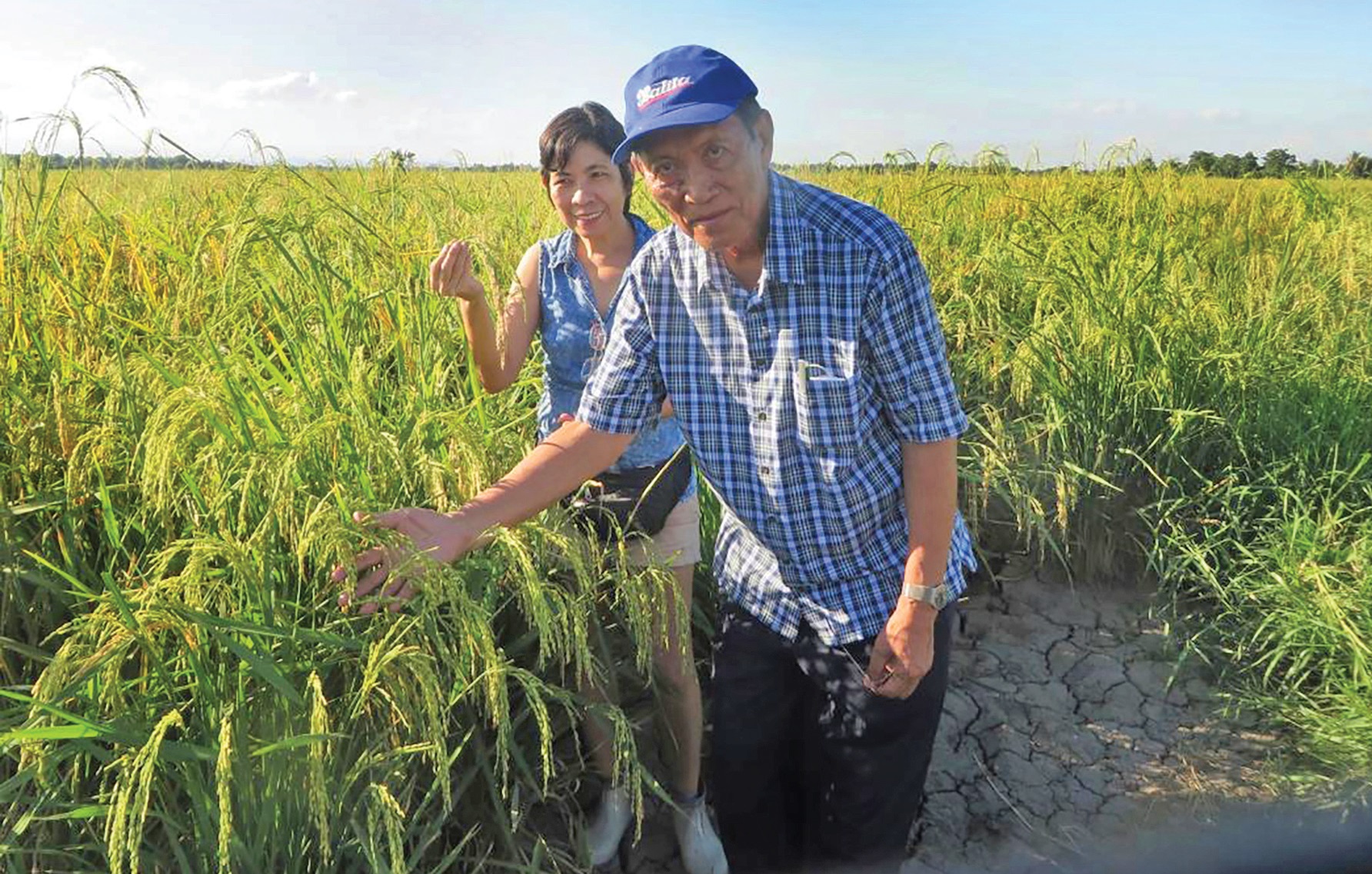 One lady achiever that you would love to know and befriend is Rolita “Baby” Spowart, an architect by training but who is better recognized for her achievements in agriculture, particularly in the field of horticulture and even in rice farming.

We remember her when she was starting in the plant business as a grower of orchids and ornamental plants. We vividly remember how she watered the potted ornamentals for the landscaping and retail market. She grew her potted plants in a series of parcels that are of different levels. Say a parcel of 50 square meters is the highest level. The next 50 square meters is 5 inches lower. The third parcel is also 5 inches lower than the second and so on.

How did she water her plants? Well, she just flooded the highest level with water that fortunately, she had plenty of. Soon, the excess water will overflow down to the lowest parcel. There was no need for workers to be watering the plants with a hose.

In the meantime, Spowart self-studied how to build her tissue culture laboratory, thanks to the Internet. She sourced her materials from Bangkok where the prices were very much lower than elsewhere. Now she can produce the seedlings for her growing requirements as well as for sale not only in the Philippines but also for export. 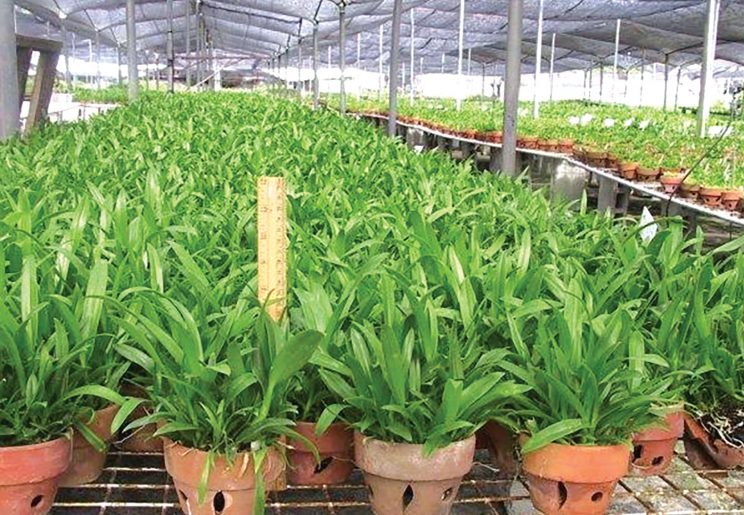 Community pots of tissue-cultured orchids for the US, and Central and South American markets.

After going abroad to scout the market for baby orchids, she saw an opportunity no other breeder or tissue culturist in the Philippines saw. The orchid growers in the US, Central, and South America preferred orchid flowers with long stems. She then went to work in earnest. She tissue-cultured the hybrids from Hawaii and made a lot of money, supplying seedlings to the Americas. She did not like the Dendrobiums from Thailand because they had shorter flower stems.

Spowart also learned how to breed orchids mainly through self-study. She was most successful in producing her own hybrids of indigenous ground orchids (Spathoglottis). Baby’s hybrid ground orchids created a sensation among orchid enthusiasts here and abroad. In fact, her hybrids landed her in the pages of the magazine of the American Orchid Society.

Spowart is also credited for propagating the huge, very white, and delicious Milky Mushroom from India. She has now handed the propagation to her only son who is operating a farm in Cavite. 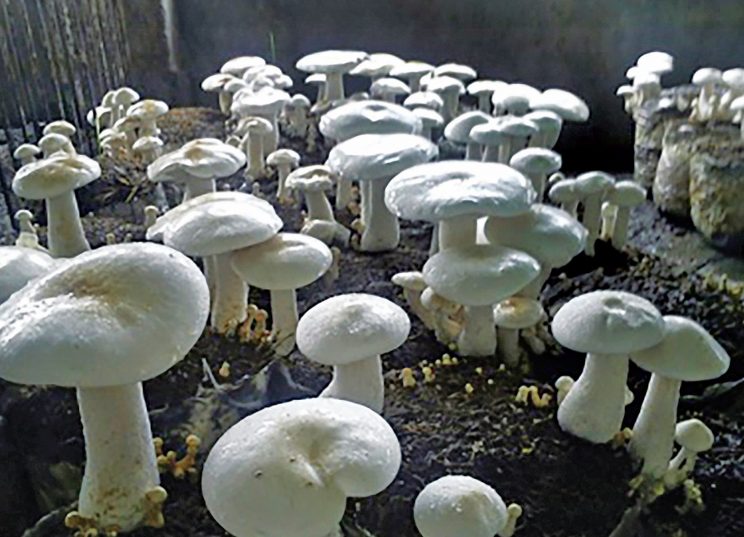 Would you believe that Spowart is also a successful rice farmer? Yes, she is. And she has done her own experiments in rice farming. She has succeeded in growing rice varieties from Taiwan. She has also succeeded in ratooning her rice crop using her own improvised techniques. If you are her friend she will surely teach you how.

Spowart is not stopping at doing something interesting. Bougainvillea is gaining so much interest now worldwide because of its potential as landscaping material, as bonsai and many other decorative possibilities. That’s because Spowart had started a chat group worldwide focused on nothing but bougainvillea. We are told that the group now numbers in the millions around the world.

Step up and step out!: Rice scientist motivates Caraga State University’s class of 2019