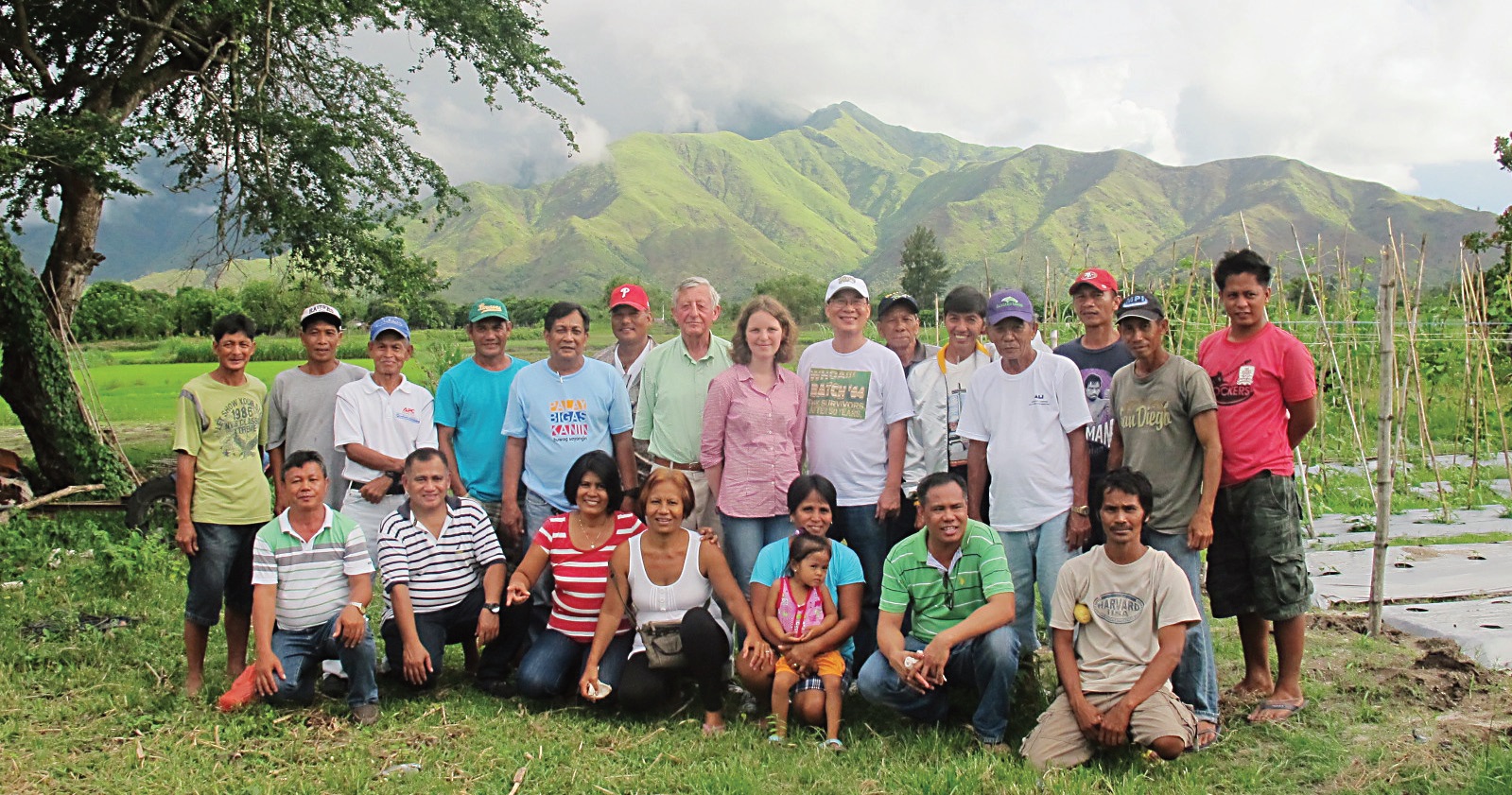 Groot with a group of farmers from Zambales.

U.S. Secretary of State Mike Pompeo and President of the World Food Prize Foundation Kenneth M. Quinn recently announced Simon N. Groot as the 2019 World Food Prize Laureate. Mr. Groot has played a transformative role in improving the health and economic opportunities of small farmer communities in the Philippines and in more than 60 tropical countries in the world by helping them move from subsistence farming to horticultural entrepreneurship.

Known as the “Nobel Prize for Food,” the 2019 World Food Prize honors the unique achievements of Simon Groot and his company East-West Seed (EWS) over the past four decades. Groot has successfully developed a dynamic, smallholder-centric tropical vegetable seed industry, starting in Lipa City, Batangas in the Philippines and spreading throughout the rest of Asia, Africa, and Latin America. His work has invigorated both rural and urban markets for vegetable crops, making nutritious vegetables more widely available and affordable for millions of families each year.

“Like Dr. Norman Borlaug before him, Simon Groot has dedicated his life to improving the livelihoods of millions around the world,” said Kenneth Quinn. “He and his company have, in effect, developed an impactful global network of seed producers who are transforming the lives of 20 million farmers every year. For this extraordinary accomplishment, he truly deserves to be named the 2019 World Food Prize Laureate.” 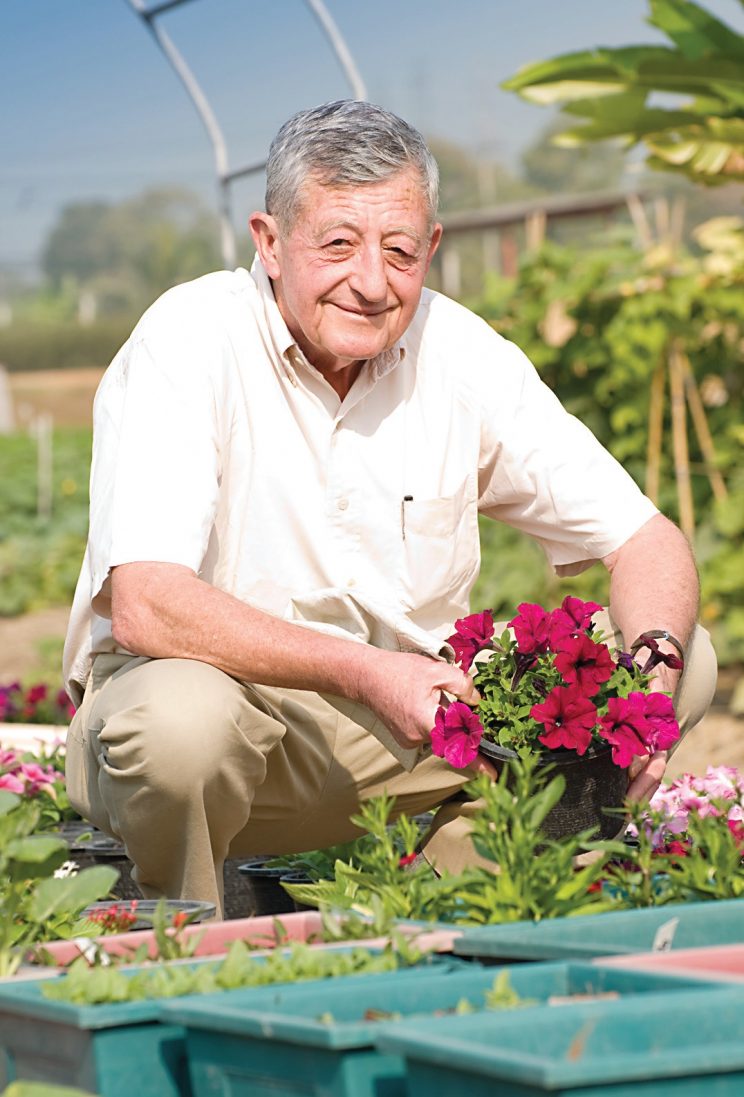 When Mr. Groot started East-West Seed with Filipino seed trader Benito Domingo in 1982, commercial vegetable breeding was all but unknown in the Philippines and other tropical countries, and many farmers were having a hard time growing a good crop with the low-quality, poorly adapted seeds they often saved from season to season. Low-quality seeds resulted in low yields, which translated into poverty and malnutrition for farmers and their families. Groot sympathized with the farmers’ plight and saw a way to break the vicious cycle of poverty and help farmers prosper through diversification into high-value vegetable crops.

Working closely with local and international NGOs, Mr. Groot also created East-West Seed’s innovative Knowledge Transfer program, which trains tens of thousands of farmers each year in agricultural best practices for vegetable production. Emphasizing the hard work and dedication of these local farmers, Groot remarked, “This prize is really for the millions of small farmers who have successfully moved from farming for survival to building sustainable businesses for themselves and their communities. They have proven that small scale vegetable farming is an effective way to grow rural income and employment and improve nutrition at the same time.”

Prof. Dr. Ir. Louise O. Fresco, President of Wageningen University and Research says: “I am proud that with our scientific research, we have been able to contribute to the development and growth of the tropical vegetable market, as such cooperation between all parties is the strength of the Dutch approach. Dr. Borlaug would have been impressed by the boldness, commitment, and vision of Simon Groot, and I’m sure he would have shared his conviction that real food security must include not only calories but also the nutritional benefits that vegetables provide.“

Mr. Groot will receive the World Food Prize on October 17, 2019 at the Iowa State Capitol in Des Moines.

Prevent the “Insect Crisis” by getting rid of your lawn