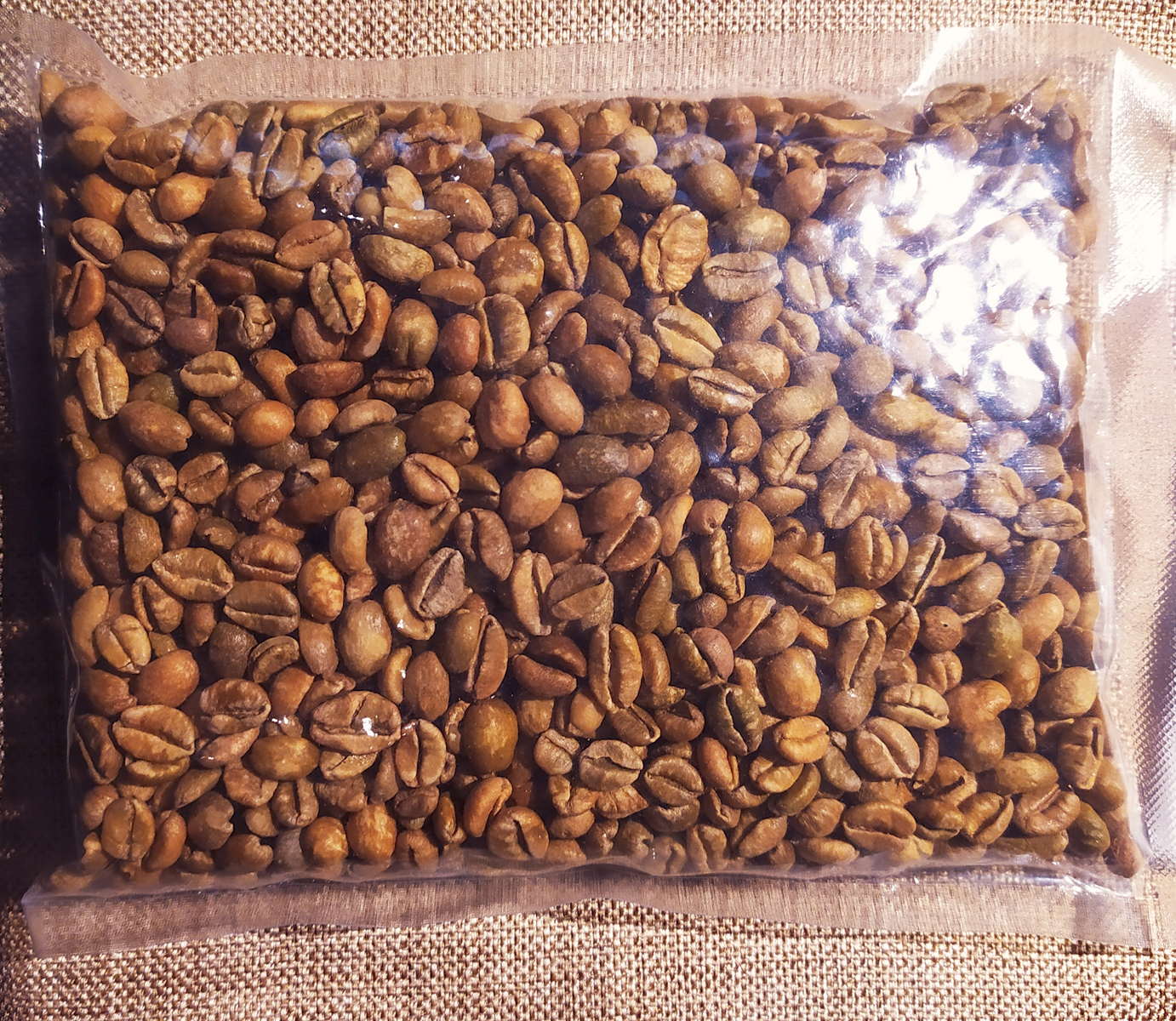 The Taal volcanic eruption has caused a lot of damage to people, properties, and livelihood. Moreover, the agriculture industry of both Batangas and Cavite is currently facing a massive loss of yield and profit. This plight may put Barako coffee and its cultural value in peril, but not if we continue to give importance to its relevance to the Filipino culture.

The following are some misconceptions about Barako coffee, and its counterpart truths.

Myth: In the Philippines, all Barako coffee comes from Batangas alone.

Truth: A lot of people think that ‘all’ Coffee Liberica, a variety of coffee locally known as Barako, comes from Batangas alone. But Cavite, known as the coffee capital of the
Philippines, contributes a greater quantity of Barako coffee to the market.

It just so happens that Batangas is more recognized as the primary source of Barako
because the center of distribution and marketing usually happens there. In reality, coffee is only the secondary crop of Batangas after sugarcane.

Myth: All coffee from Batangas is Barako.
Truth: Batangas is prominently known for its Barako coffee, setting aside the fact that Cavite is the current primary source of supply. Because of this, a lot of people whether local or foreign think that when coffee is from Batangas, it is automatically Barako. However, Barako, or Liberica, is only one of the four varieties of coffee (Robusta, Arabica, Excelsa, and Liberica) that Batangas produces.

Myth: Barako coffee is a common commodity.
Truth: For hundreds of years, Barako and its distinctive flavor and aroma have become the trademark of the Philippines when it comes to coffee, particularly the provinces of Batangas and Cavite. Traveling to Batangas and returning with bags of Barako coffee seems to be a normal scenario for tourists. However, Barako coffee is not as common as we think it is.

Moreover, Liberica coffee is so rare that only four out of more than 70 coffee-producing countries are capable of producing it; Malaysia, Vietnam, Ethiopia, and the Philippines. This is but one of the many reasons we have to strive to preserve Barako coffee. Other than preserving a rare variety and helping farmers maintain their livelihood, let’s not forget the most important one: that Barako beans make for a delicious cup of coffee.

Above information was shared by Dr. Alejandro Mojica, one of the Board of Directors, and Pacita ‘Chit’ Juan, President and Co-chair of the Philippine Coffee Board Inc. (PCBI).