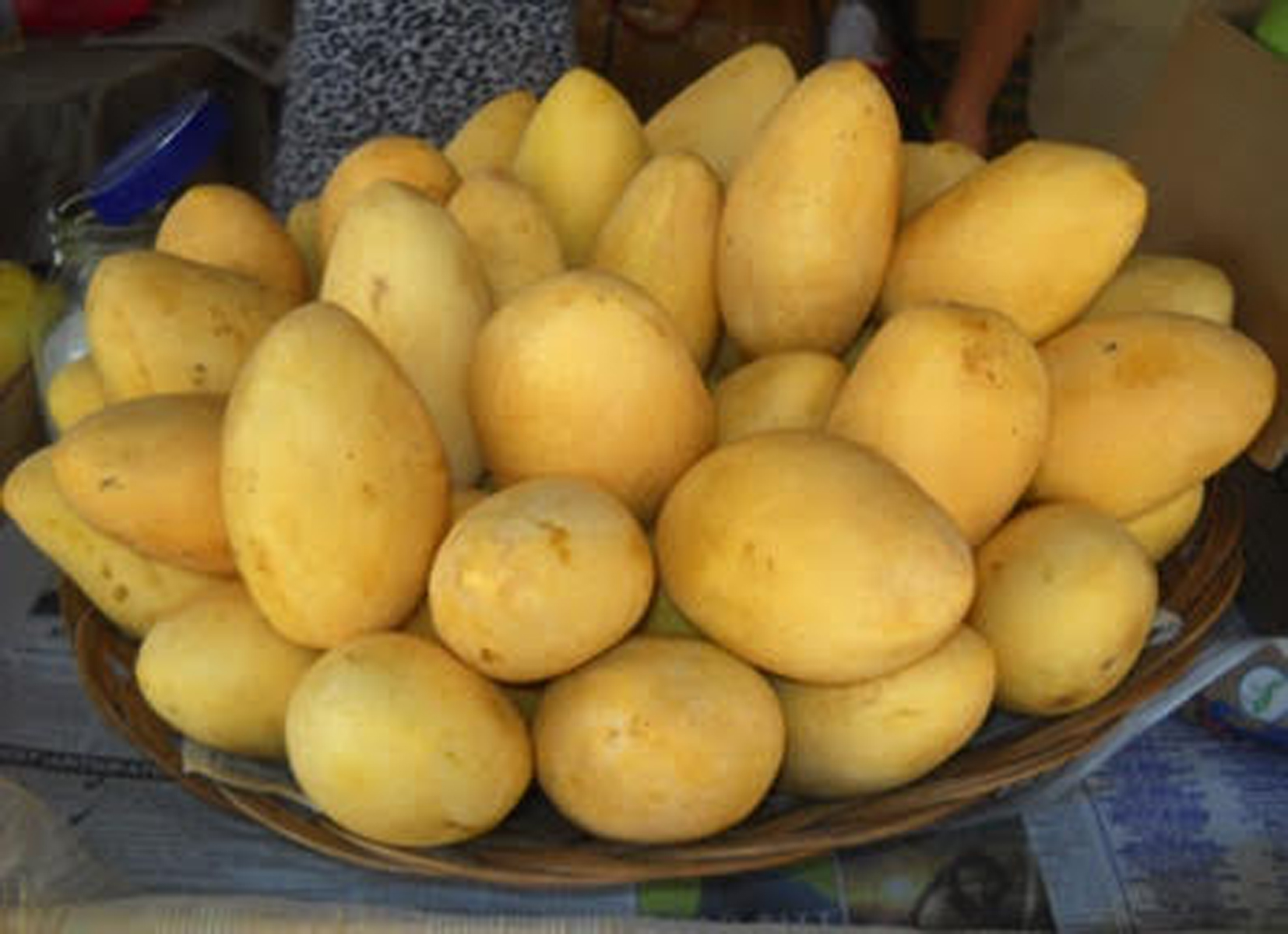 Two important conventions will be held next week, one after the other at the Conference Hall of the Bureau of Soils and Water Management (BSWM) in Quezon City. One is the First Luzon Mango Stakeholders Summit on February 19-20 that will address, among others, the worsening menace of kurikong caused by the Cecid fly.

The other is an international gathering of bougainvillea experts and enthusiasts who have discovered the potentials of bougainvilleas as income generator for micro, as well as medium agripreneurs in the sector of ornamental horticulture. The conference will be held on February 21 at the BWSM conference hall.

The Luzon Mango Summit was prompted largely by the deadly cecid fly that causes ugly black depressed spots on the skin of mango fruits. The menace has now spread in a big way as far north as Ilocos Norte, according to Ricardo Tolentino, the biggest player in the mango industry in Luzon, if not in the whole country. He is based in Laoag City but he also manages mango farms as far as the Cagayan Valley.

Affected fruits are not suitable for export. Although the flesh is still good to eat, the price in the local market is way below the undamaged fruits. For many years in the past, Ilocos Norte was kurikong-free. Today, the incidence is rampant and has discouraged many mango growers to invest in costly production inputs.

What could be done with the damaged fruits? They can be processed into dried mango, puree, jam, and others. Tolentino is now processing dried mango. Of course, they can be eaten as fresh ripe fruit.

Experts and industry players will discuss the problem and hopefully come up with strategies to address the kurikong menace. The summit could serve as a wakeup call for the government to do something drastic to save the mango industry. Other concerns will be discussed like the high costs of fertilizers and pesticides, including insecticide, fungicide, and herbicide.

The one day conference on Feb. 21 will be a highlight of the 12-day Bougainvillea Extravaganza at the Quezon Memorial Circle in Quezon City. The event is under the auspices of Baby Spowart’s chat group focussed on nothing but bougainvillea. Her Facebook friends number more than 72,000 strong from different countries around the tropical world.

Spowart said that three foreign members of her chat group will be giving lectures during the conference. One of them is Gu Da, the most prolific bougainvillea hybridizer in the world, with hundreds of thousands of hybrids to his name. He will demonstrate how to hybridize bougainvilleas. He is from Taiwan. 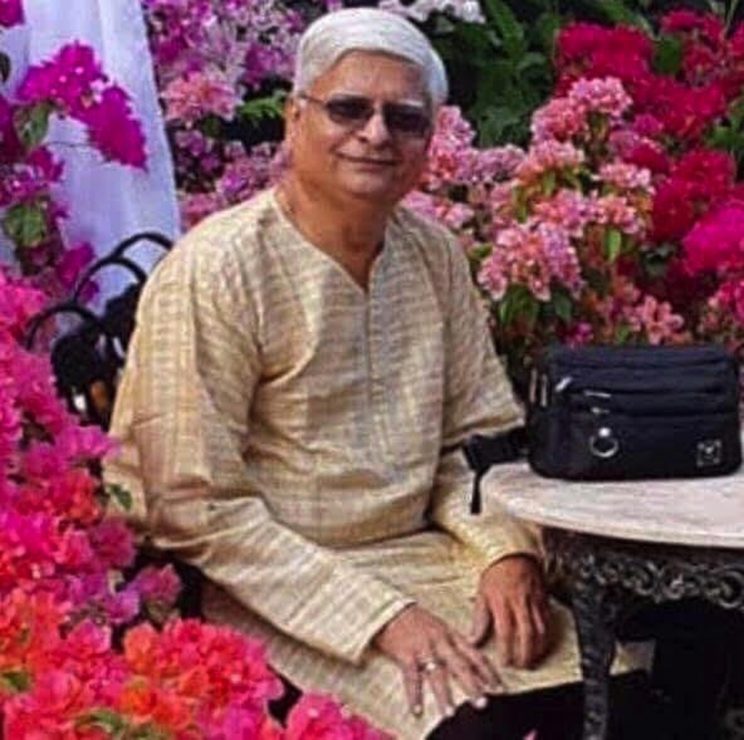 From the Philippines, Vic Chin will discuss trace elements for bougainvilleas. Nyong Lazo will talk on grafting and creating new forms like topiaries and trees. Spowart, on the other hand, will reveal her secrets on inducing flowering in bougainvilleas.

Right after the opening of Bougainvillea Extravaganza at 5 p.m. on February 20, there will be an auction of rare bougainvillea hybrids and varieties. Also to be auctioned are bougainvillea bonsai by Baby herself. Spowart says that many members are eager to see her creations.

In the many years past, bougainvilleas were just taken for granted as an ordinary flowering plant. Now, Baby’s group will highlight the many virtues of bougainvillea as a decorative plant. It is the most hardy plant for planting in roadsides and expressways. It is also an excellent material for making bonsai, topiaries, and other forms.

Going abuzz: How to set up an apiary