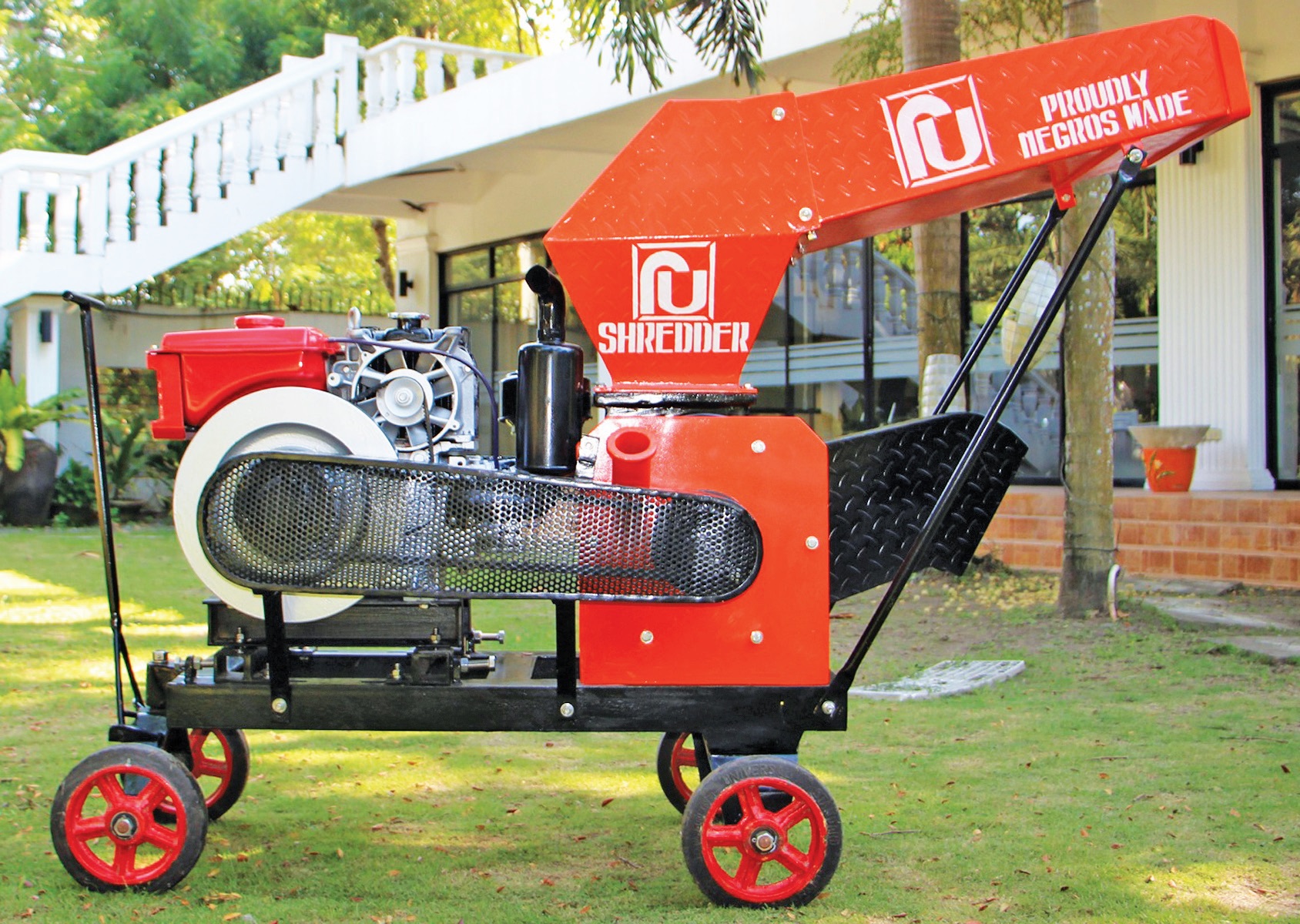 At least five state universities and colleges (SUCs) in Region-6 have signified their support for the production of Filipino-made diesel engines as a power source for agricultural machinery and equipment.

The conference gathered students and faculty researchers, inventors, and innovators in the field of industry, energy and emerging technology from the various institutions in Western Visayas.

During the opening ceremonies, Moraca highlighted the importance of this event to disseminate the latest technology trends and accomplishments which will benefit the Filipinos, particularly those in Region-6.

Remarkable of which is the development and production of the first-ever diesel engine in the country.

Carrying the theme “Convergence of Researches in Food, Energy and ICT for Smart and Sustainable Communities,” the activity aimed to present opportunities to strengthen research and technology (R&D) capabilities, dissemination, utilization, and collaborations among the members of the consortium.

According to Moraca, the activity had three major parts: first is a plenary session that tackled the latest technology trends in the fields of Food Safety and Security, Energy Efficiency and Renewable Energy and Electronics, ICT and Emerging Technology.

The second part is the series of competitions on oral and poster research presentations for faculty and student researchers. While the third, which was composed of three training sessions for faculty researchers, were conducted simultaneously on the second day.

Other activities included product pitching from the invited sponsors and identification of research collaborations among the consortium’s member-institutions.

Led by DOST-6, in partnership with the Technological University of the Philippines-Visayas and Carlos Hilado Memorial State College, the conference was a result of collaboration among the 21 member-institutions of WVCIEERD.

It was learned that the production of the first-ever diesel engine in the country became possible after the DOST’s Metal Industry Research and Development Center of the Department of Science and Technology partnered with Supercast Foundry and Machinery Corporation, in collaboration with the RUFMSC.

The locally-made diesel engine is a 12-horsepower single cylinder type – strong and reliable enough to be used on different agricultural machinery. Initially, the locally-produced diesel engine was mounted on the RU Shredder which was manufactured by RUFMSC in order to test and evaluate the motor’s capacity, endurance, and power
output.

Moraca says the engine is the output of Filipino ingenuity which can directly benefit the Filipino farmers.

Moraca also announced that the CPSU, together with four other SUCs in Region-6, are willing to contribute their respective resources to fine-tune and develop the other parts for the locally-made diesel engine.

During an earlier meeting with DOST Secretary Fortunato de la Peña in Iloilo City, Moraca has already expressed his commitment to subject the locally-made diesel engine to rigorous tests and evaluations using the facilities of the CPSU at its main campus in Barangay Camingawan, Kabankalan City in Negros Occidental.

He said the opportunity can also be a significant learning process for CPSU students taking up engineering courses, at the same time, contributing to efforts in “perfecting” the production and realization of the Filipino-made diesel engine.

The first-ever locally-made diesel engine was unveiled to the public during the DOST’s Regional Science and Technology Week, which was held at the Iloilo Convention Center. Following its unveiling, the Filipino-made engine was also featured during the Filipino Investors Week celebration which was recently held at the Central Luzon State University in the Science City of Muñoz, Nueva Ecija.

The realization of the first-ever Filipino-made diesel engine is expected to support the implementation of the Department of Agriculture’s Farm Mechanization Program.

This is mainly due to the perceived lower cost of producing our own diesel engine, which will greatly help Filipino farmers in mechanizing their production process.