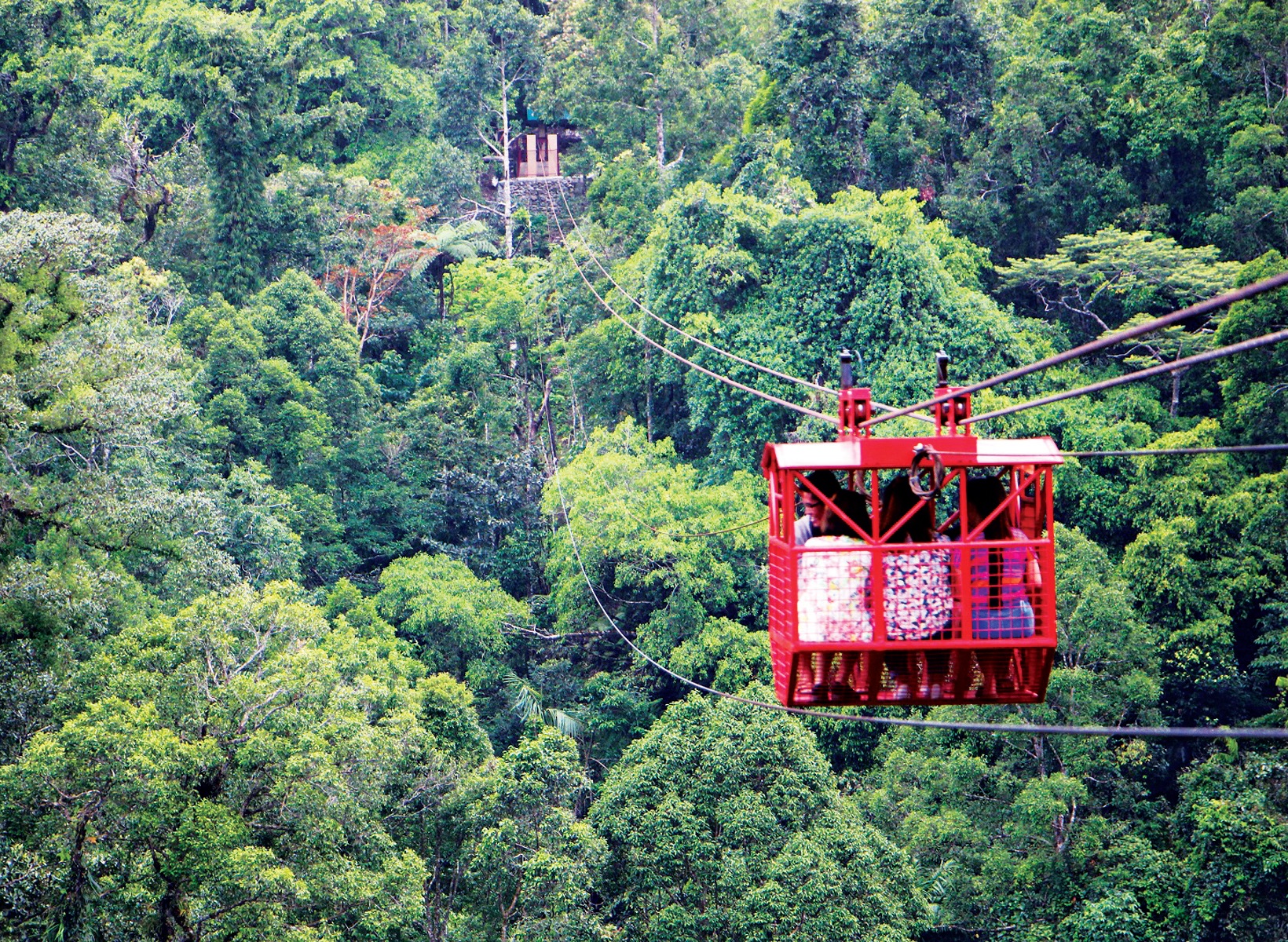 The completion and turnover of an agricultural tramline at a remote and mountainous sitio in Silay City in the province of Negros Occidental is expected to enhance the productivity of the local farmers, as well as drastically reduce the travel time and costs of hauling their agricultural produce.

The realization of the much-needed project came following the turnover of the Kuyong Agricultural Tramline to the beneficiaries, who are members of the Barangay Patag United Organic Farmers Association.

The simple but noteworthy turnover ceremony which was held at Sitio Kuyong in Barangay Patag, Silay City, was led by Negros Occidental Governor Eugenio Jose “Bong” Lacson, together with provincial and municipal officials, and attended by the villagers. 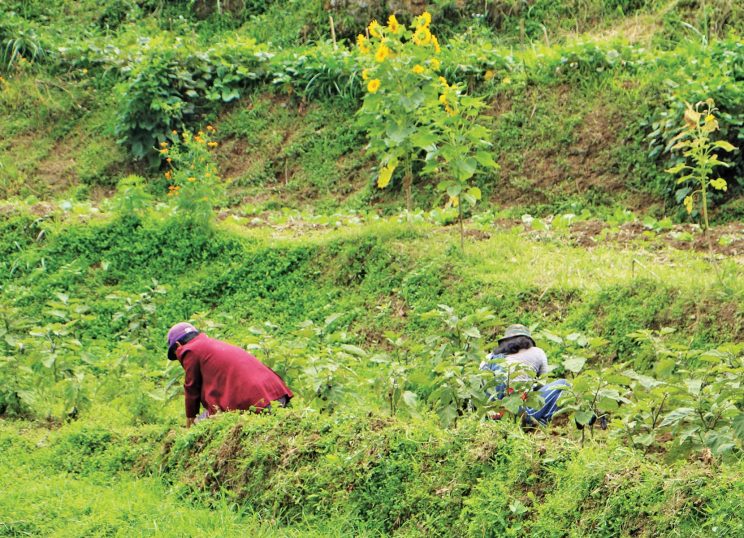 The main objective of the project is to reduce the travel time and cost of product hauling from almost half a day of trekking the mountainous area to a minimum of one-and-a-half minute per tramline trip. It could also enhance the agricultural productivity of the local farmers.

According to Lacson, the main objective of the project is to reduce the travel time and cost of product hauling and enhance the agricultural productivity of the local farmers.

He says the tramline will be exclusively used to transport the different farm produce of the rural farmers, such as coffee, cacao, bamboo, coconut, rambutan, marang, banana, sweet potato, tomato, corn, eggplant, cabbage, lettuce, cauliflower, radish, and other fruits and vegetables.

The tramline will be able to reduce the travel time for hauling agricultural products – from almost half a day of trekking the mountainous area to a minimum of one-and-a-half minute per tramline trip.

Following this development, Rosario Villarenia, chairperson of the Patag United Organic Farmers Association, expressed her sincerest gratitude to the provincial officials and the Office of the Provincial Agriculturist for the completion of the much-needed project that was provided to them.

For her part, Villarenia pledged to take good care of the project so that it could be passed onto future generations.

The agricultural tramline project, which was constructed by the Bacolod City-based R.U. Foundry and Machine Shop Corporation (RUFMSC), costs P3,995,932 and is composed of two towers, landing pads, an engine room, waiting shed, carriage, pulleys, cables, and powered by an 80-horsepower diesel engine.

The carriage travels the distance of around 320 linear meters, which crosses the Kuyong Creek at an elevation of 80 meters, and has a load limit of around 350 kilograms.

The tramline is expected to provide the needed service for an area of 40 hectares where high-value crops and agricultural products are being cultivated by the local farmers.

It can also reduce the travel time of the farmers who usually have to navigate the deep ravine and carry their heavy produce on their backs in transporting their crops in going to and from their respective farmlands.

The project can also drastically reduce the cost of hauling the produce of the farmers, which will eventually reduce their production costs.

It was originally initiated by former Negros Occidental Governor Alfredo Marañon Jr. to enhance the cultivation of the potentials areas for development in the area, and to reduce post-harvest losses.

The project was completed and inaugurated under the term of now Governor Lacson, who advised the farmers to make good use of the project which was entrusted to them, and use the facility for its main purpose, as well as take care of its maintenance as it will be a big help to enhance their livelihood.