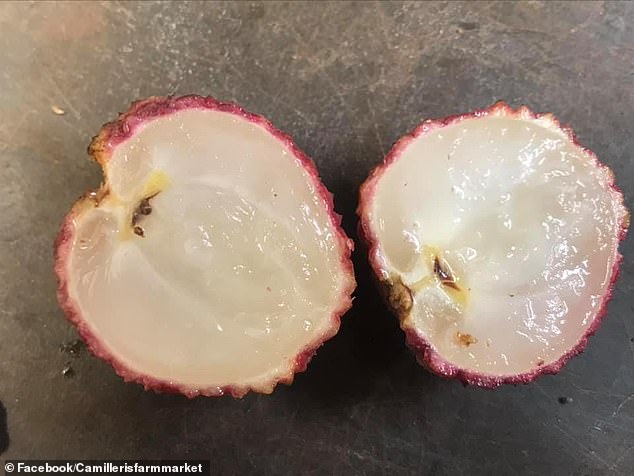 After almost 20 years, a farmer successfully developed seedless lychees after spending $5,000 on a single fruit free bought from China.

Recently, he developed seedless lychees, which he described as flavorful and has a pinch of pineapple taste. Dixon revealed that he was able to develop seedless lychees by cross-pollination— collecting pollen from lychee flower’s male part then transferring it to the female part of the imported fruit tree from China, to get small seeds.

Dixon’s next challenge is to grow a crop of trees to fruit on an Australian farm. He added that in a couple of years, there will be enough yield to supply commercial needs.

With kurikong, what can we plant instead of mango?