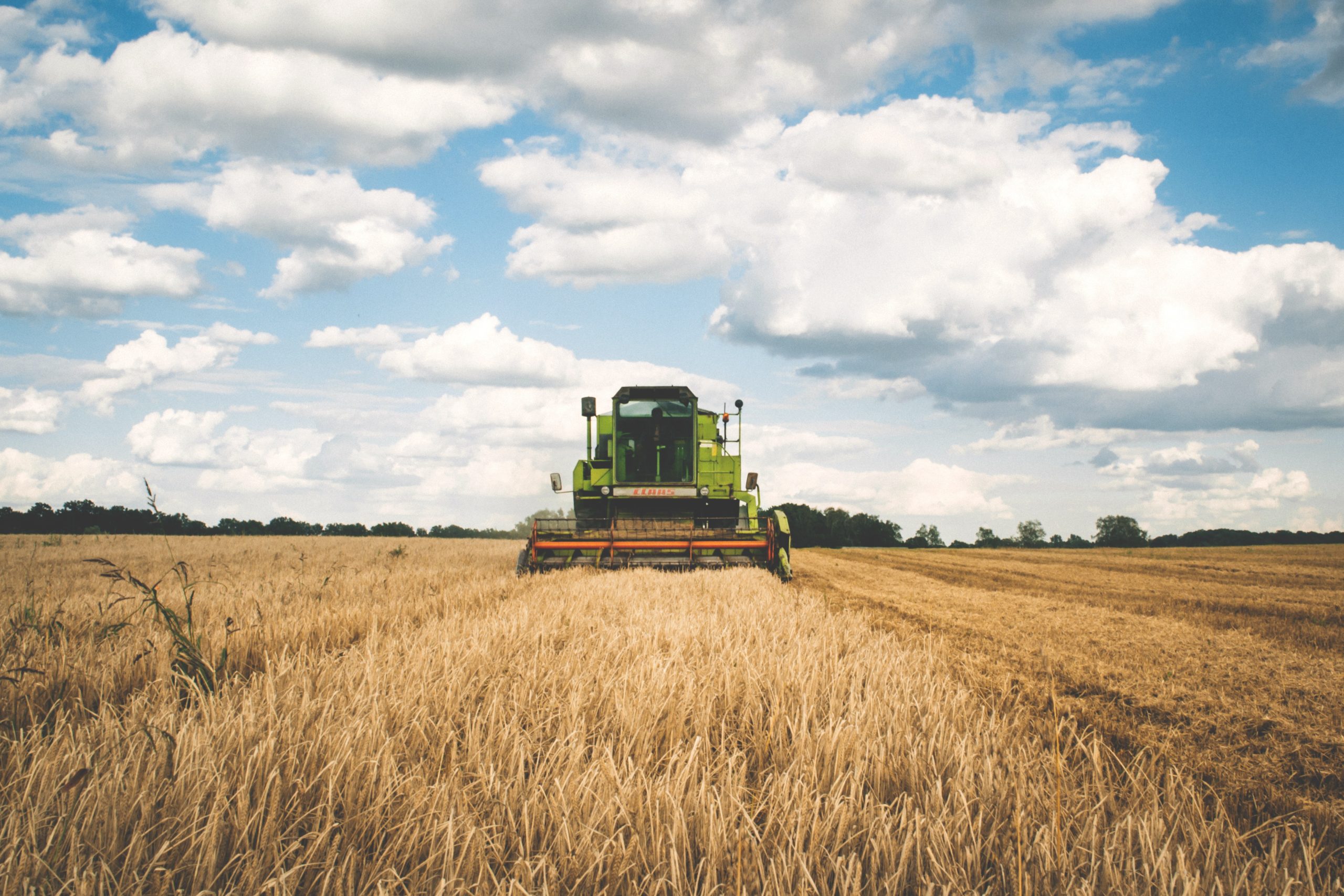 In California, a vision has now turned to reality as there’s this new thing called ‘Robot Farm’. The so-called robot farm began in the year 2018 and is owned by a company called Iron Ox located in San Carlos, California.

The farm is operated with robots that are tasked with the daily operations of the farm such as watering, picking, pruning, weed control, spraying, and more. These robots weigh 1,000 pounds each. Aside from the robots, the farm uses hydroponic vats and self-driving porters that are great contributors to the farm’s production process. Brandon Alexander, CEO of Iron Ox, stated that hydroponics is a big help for the company, allowing them to grow vegetables all-year-round despite having no land to grow their crops in. Through hydroponics, they are able to produce 30 times the crops compared to traditional farming. The farm is not fully-operated by robots and still needs the significant labor of humans. While the robots are the ones to take care of the plants, humans are the ones in charge of planting the seeds and processing the produce that is set for delivery.

The farm started selling its produce like lettuce and fresh greens around the second quarter of the year 2019. Eventually, they started selling fresh greens like Genovese basil, red-veined sorrel, and baby head lettuce in a family-owned grocery within the town. As the demand for the greens is quite high and is usually sold-out, the said grocery sells more than five cases of produce from the farm every week. Not just that, since the robot farm is near the grocery store, this makes its products easier to transport, lessens the transportation costs and lastly, accrues fewer worries in the maintenance of the quality of the greens. Alexander sees the farm’s opportunity to widen its connection and services not just in the United States but also in other places.

The ‘Bamboo Lady’ of Los Baños

Growing tilapia in a raceway