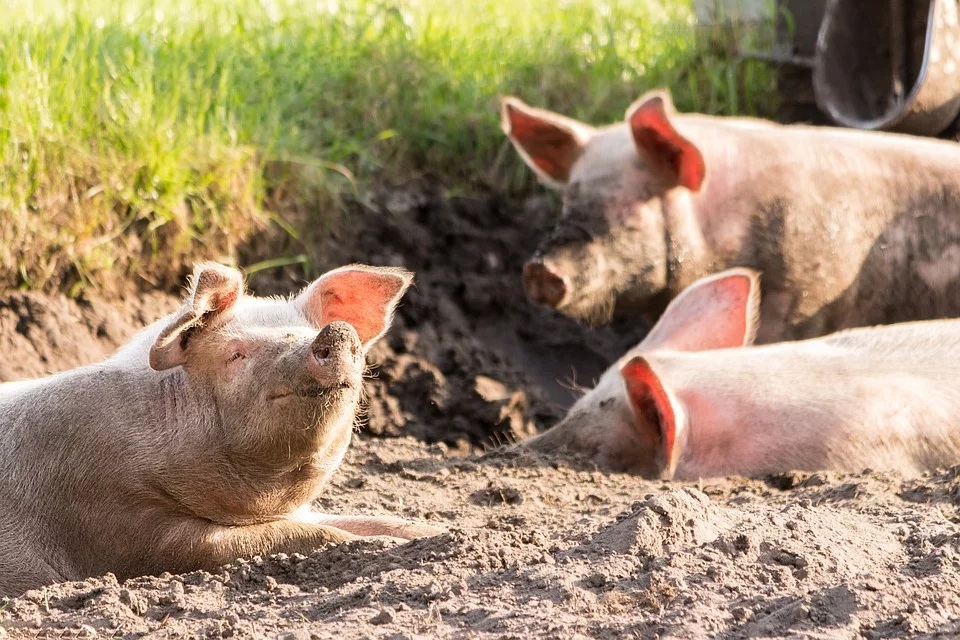 African Swine Fever (ASF) is an infectious, usually fatal, disease that affects pigs. It does not affect humans or other species other than hogs and wild boars. However, the rapidly spreading swine disease has a significant impact on the swine industries within and outside the country.

The emergence of African Swine Fever

In an article published by sanidadaanimal.info, African Swine Fever was discovered in Kenya in 1921. It was an emerging disease, causing a high death rate in recently imported European pigs during that time. For several decades, signs of ASF were noticed in other African countries.

The first incident of ASF outside the African continent was near Lisbon, Portugal in 1957, where ASF outbreaks caused a 100% mortality rate. The unavailability of good technology and limited veterinary services to identify and monitor the disease was possibly the reason for an epidemiological silence for three consecutive years before ASF reappeared, abruptly spreading across other nations. The whole Iberian Peninsula was greatly affected.

From 1960 to 1970, other European nations like Spain, France, Netherland, and Belgium experienced ASF outbreaks. With the involvement of the European Union (EU), security and control measures were implemented to lessen the impact or to completely eradicate the disease.

In 1986, Spain was integrated into the EU and began receiving funds to fight ASF. Spain’s first documented case of ASF was notable due to its association with ticks. There were also speculations that the virus came from ticks that happened to affect swine. Due to this, scientists went back to Africa and found the original viral maintenance cycle.

According to an article released by www.nationalhogfarmer.com, through the funding that Spain received from the European Union, the country was able to develop a better way of identifying the illness for faster outbreaks detection which provided the country with a systematic approach in combating ASF.

In the early 1990s, serious fights against ASF were still hard to execute due to some producers who refused to report ASF cases because they didn’t want their hogs killed without any compensation in return for the profit loss. Although the battle was hard at first, with more funding from the EU, compensation for swine depopulation was provided.

The eradication of ASF in Spain was not a product of measures taken by the authorities but rather an outcome of a communal and nationwide effort where officials and other concerned bodies reported all detected cases of ASF. All possible transmission sources were also thoroughly observed, animals that were positive to have ASF were rapidly eliminated, and hogs from high-risk areas were relocated.

ASF was completely eradicated in Spain. Ticks were also eliminated. Premises were cleaned and disinfected. A holding facility was introduced where swine with negative ASF results were observed for about a month. Once the authorities were certain that these hogs were not being infected, was the only time repopulation could begin. In 1995, Spain was declared ASF-free.

How the Philippines fight against ASF

Today, around 50 countries are affected by ASF globally. According to the report of the European Food Safety Authority (EFSA), the disease is “progressively expanding,” moving across the south-western direction of Europe. Several Asian countries are also affected by the disease including China, Mongolia, Democratic People’s Republic of Korea (North), Republic of Korea (South), Vietnam, Cambodia, Myanmar, Timor-Leste, Lao People’s Democratic Republic, and the Philippines.

In a roundtable discussion with this publication, Department of Agriculture (DA) Secretary William Dar said that they are currently working on a project called First Border Facility where all agricultural imported goods will be held in the said facility for proper inspection in hopes of decreasing the cases and impacts of ASF in the country, as well as to prevent other possible diseases that may come along the way.

According to Dr. Roselle Falconite-Cudal, DVM, DipPCSP during the International Farmers Summit 2020, the current effort of the Philippines to combat ASF must be evaluated with the efforts of other affected neighboring Asian countries to know if there’s more that the country can provide to eradicate the disease, as well as to learn from those countries that were successful in eliminating the virus.

Just like how Spain and other countries were able to win against the deadly swine disease, the DA has been tapping LGUs, agencies, and other concerned bodies to cooperate with the operations of the government in solving the issue. African Swine Fever is a deadly disease, but there are ways to manage and control it.