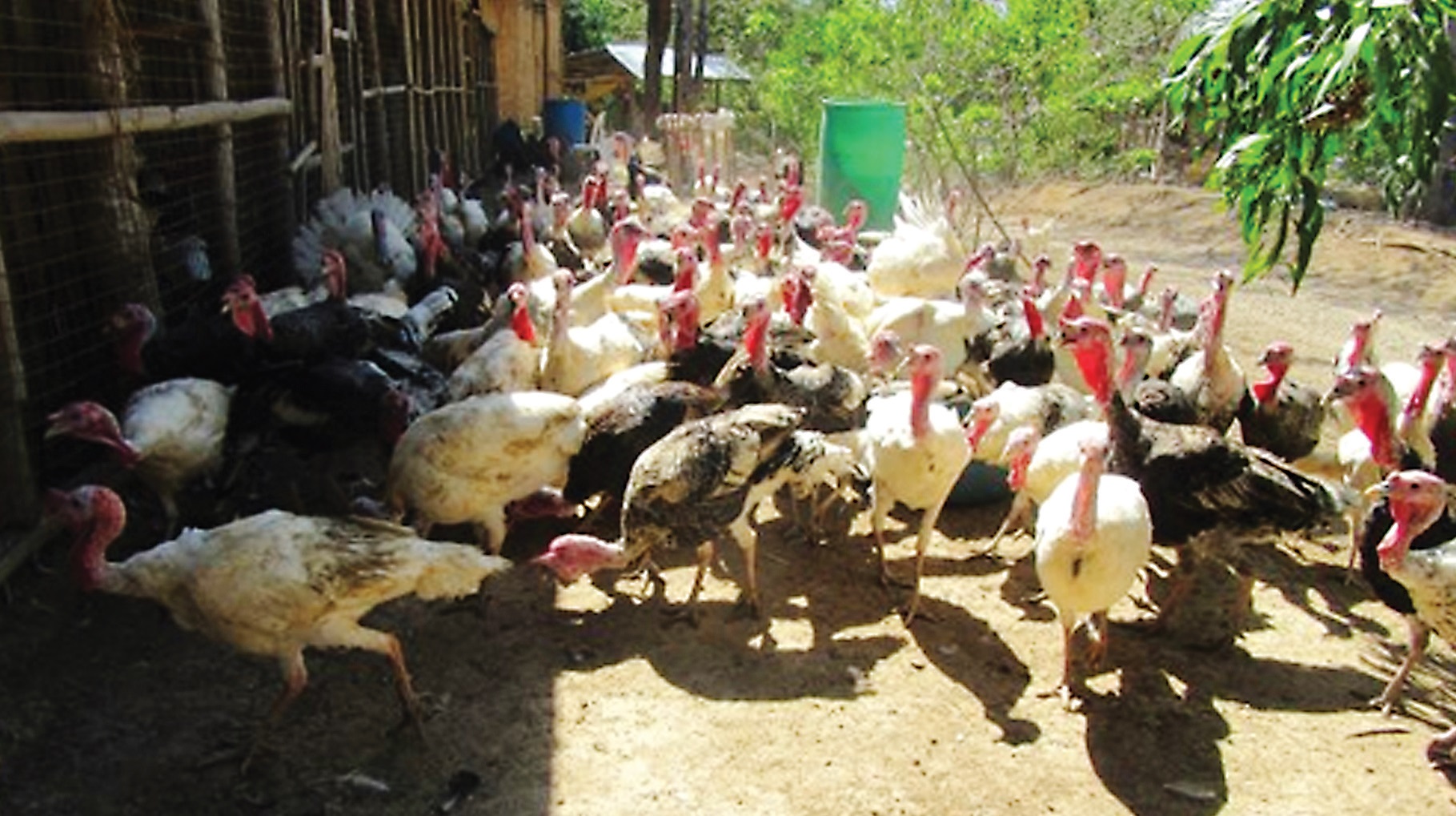 In a previous article, somebody asked me what project I would propose if I were given the grant of P500,000 for start-ups in agribusiness from the Department of Agriculture. My choice for a flagship project is sheep for a number of good reasons.

Now, here comes a wise guy saying: What particular project would you never get into for the P500,000 grant? Well, I will not venture into large scale turkey production. If I ever invest in turkeys, I will limit myself to about 60 or less. I will not make turkey as my flagship product.

Why? I will not raise turkeys purposely for meat because there is no developed big market for turkey meat in the Philippines. Some buyers we know offer only P80 per kilo liveweight ex-farm. That’s too low. Filipinos are not turkey eaters.

But why would I maintain a small flock? Well, my target buyers would be hobbyists or beginners who would buy breeders. Beginners are willing to pay as much as P3,500 for 2 females and one male. That’s a good little market. I will maintain a good breed so I can command a high price for breeders.

Good and bad about turkey

Turkey is a very hardy fowl. No serious disease problems are encountered by raisers we know. They multiply fast, too. The problem is that they are voracious eaters. And if you are mainly dependent on commercial feeds, they can make you poor, really poor. You say you can feed them green forage like Madre de Agua? Fine! But if you have a large flock, you really need a big plantation and that’s not exactly cheap to maintain.

We really don’t want to experience what two guys who consulted us went through. One is a retired bachelor diplomat. He wanted his nephews to go to college. He bought breeders worth more than P350,000 for his nephews to raise. Whatever income they would make will be used for their schooling. Good idea. But it was not so good after all.

In about a year, the flock had grown to more than 200 mature fowls which have been eating up his savings. The turkeys were consuming a lot of commercial feeds. When he bought his breeder, his seller said he could buy back his turkeys for meat. And when he went back to his seller, our retiree was virtually floored when the supplier of his breeders said he can pay him only P80 per kilo liveweight.

He asked for our advice. What should he do? We told him to dispose of his flock before the fowls impoverish him further.

This is the case of a man from Pampanga who is in the construction business. Several years back, he bought a few breeders at the AANI Agri-Bazaar not really for commercial purposes. At first, the going was fine. The fowls were growing very well and soon he had more than 200 big birds. That was when he felt he was spending too much on feeds to maintain his flock. And he did not have any sales. So what did he do? He gave away the big fowls to his compadre who was then running for an electoral post in the province.

Now you see why I would not go for big time turkey farming. But if one can find a big market for turkey meat at a fair price, why not? 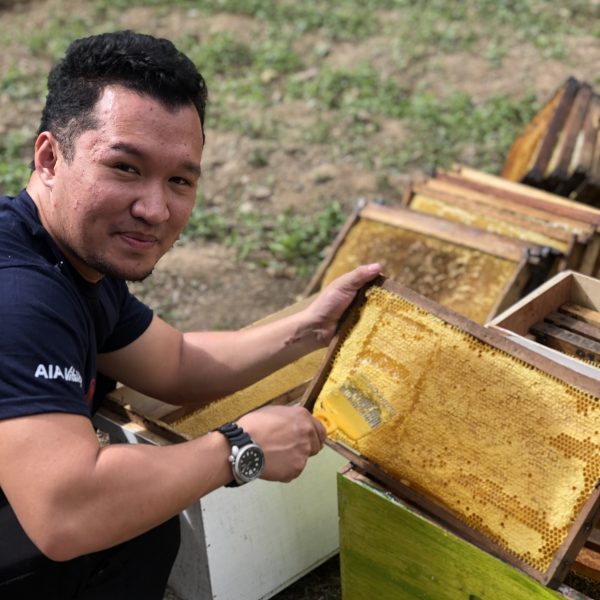