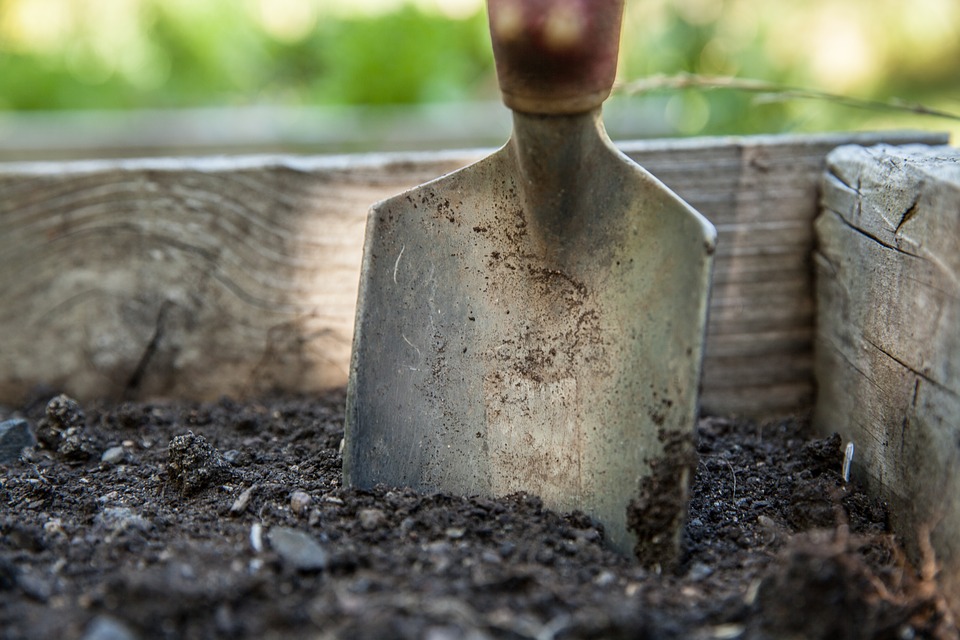 2021 will herald the launch of Seattle-based Recompose, the first-ever human compost site.

Seven years prior, Katrina Spade, CEO of Recompose, had begun analyzing how livestock composting could be translated as an alternative for human bodies. Thus, the concept of human composting was formed. To start her business, Spade sought help with the WSU Soil Science Department to study the effectiveness of human composting and tested it with six human bodies. Results show that human composting is proven safe and effective. Spade helped push for the Human Composting law, which will officially take effect in Washington this May.

Like any start-up business, two of the first things they did was identify the target market and most importantly, make sure their concept aligned with their beliefs. Spade considered Seattle as the perfect starting location for Recompose because according to her, the people there have a deep connection with nature; they consciously care and think of how their actions can affect the environment and are “a tiny bit dark and willing to think about death and mortality than the rest of the world.”

Recompose will begin its operation in spring 2021. The process will need wood chips, alfalfa, and straw. By pumping oxygen into a vessel, it would create a perfectly controlled environment to increase the microbial activity needed for the body to break down and transform it into good, soft soil. Spade said that the process will take a month before the family of the deceased can obtain the soil.

Fresh produce from Benguet available at DA Compound in QC from March 12 to 13, 2020