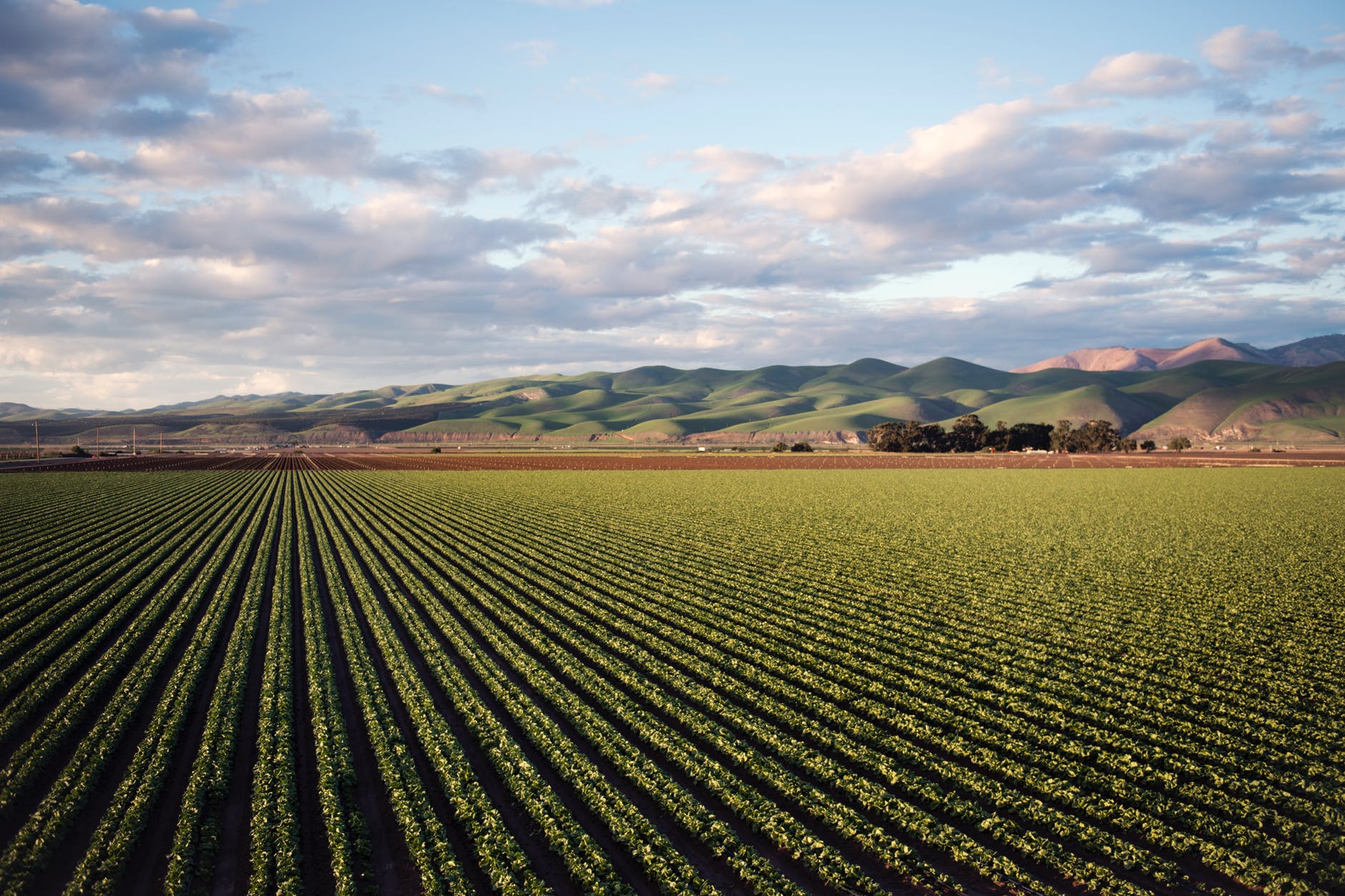 On March 21, we will be witnessing the launching of a program that will showcase a package of interventions to develop a fourth class town in Lanao del Sur.

Taraka in Lanao del Sur is a town we have never been to before. It is only now that we have heard of it. And we are excited because we have been invited to go there. We will see once more the distribution of the so-called Egg Machine by Pilmico, an Aboitiz firm which produces poultry feeds, among many other things. In 2016, we wrote about the egg machine.

Why are we going to Taraka? Because the Mindanao Development Authority (MinDA) is inviting a group that includes media people like us to witness a big event under the auspices of MinDA headed by former Agriculture Sec. Manny Piñol. 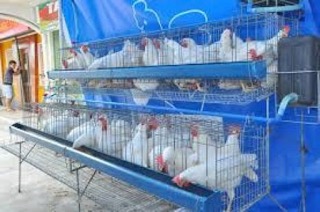 The egg machine consists of 48 ready-to-lay pullets, a cage, and a month-long supply of feeds.

Our itinerary reveals that Pilmico will be turning over, among other things, 4,300 ready-to-lay pullets to the municipality. We are assuming that that’s for the Egg Machines.

What’s an egg machine?  Do we mean a machine that lays the golden egg? No, it is
actually a cage of 48 ready-to-lay pullets that Pilmico is distributing to farmers as a
means of helping them achieve additional income. The package includes a cage and a
month-long supply of feeds.

The recipients, of course, are trained beforehand to take care of the birds by technicians
of Pilmico. In a few days, the birds should start laying eggs and the recipient could keep
some of the eggs for home consumption and sell the rest. If 70% of the layers lay eggs
each day, the beneficiary will be able to sell most of the eggs and save the money for
future use.

The beneficiary could save the money to buy the necessary feeds after the month-long supply is consumed. The hens will lay eggs daily for at least a year and if the raiser is prudent, he or she can save enough money to pay for the chicks or ready-to-lay pullets for the next growing cycle. And if everything goes fine, the raiser can really expand his poultry project using his savings from the initial stock. That’s actually the idea of Pilmico to help underprivileged farmers become entrepreneurial and economically-independent.

The idea of helping farmers engage in backyard farming that is sustainable was started by Pilmico in mid-2014. At the time we wrote about the Egg Machines in June 2016, they had distributed 252 units. By now it could be in the thousands.

Aside from the turnover of the pullets, there are other important events that we will be witnessing come March 21, 2020, the day after our arrival in Taraka. First is the signing of the P100-M loan agreement between DBP and Taraka LGU for the Solar Powered Water Systems project which will provide irrigation water as well as water for drinking. With the irrigation system, the farmers can plant rice at least two times a year. 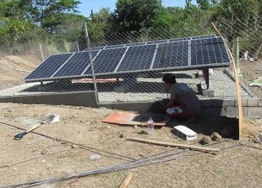 There will be a signing of the P100-million loan agreement between DBP and Taraka LGU for the Solar Powered Water Systems project which will provide irrigation water as well as water for drinking. With the irrigation system, farmers can plant rice at least twice a year.

There will also be a signing of a Marketing Agreement with Pilmico highlighted by the turn over of sorghum seeds good for planting 200 hectares. Sorghum is a drought resistant crop that produces grains used in making livestock and poultry feeds. The farmers could plant the seeds which Pilmico will buy. That will be a new source of income for the farmers.

There will also be a turnover of 22 milk goats which could be the start of a dairy project to produce milk that will help alleviate malnutrition. So, we are really excited to visit Taraka and meet its lady mayor, Mayor Nashida Sumagayan, and of course, Sec. Piñol of MinDA. Here we come, Taraka!

Guide in making your own mini-ecosystem by staging a terrarium