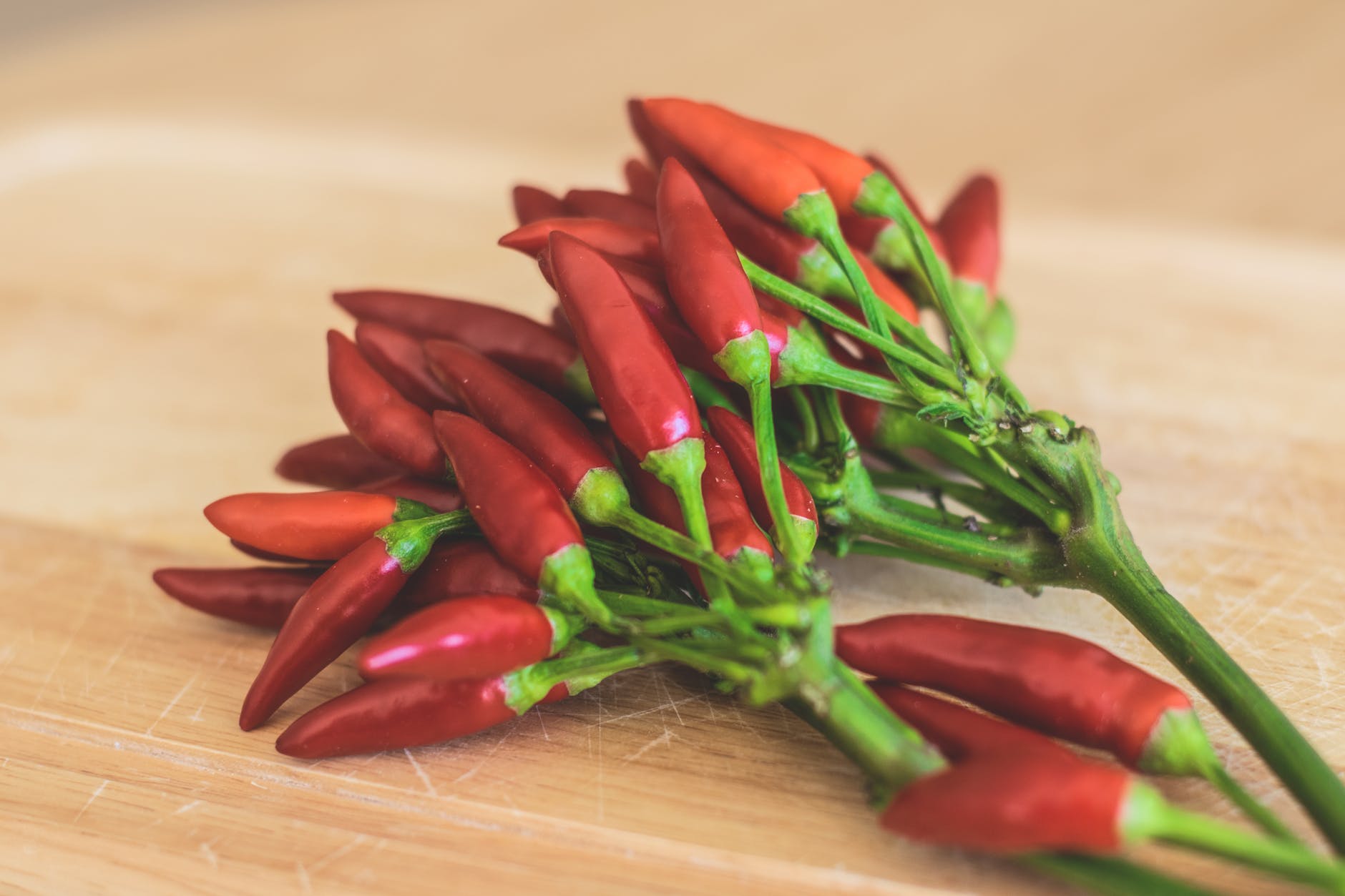 1. Chili (Capsicum frutescens) – Known as “siling labuyo” in Filipino, these red chili peppers are small, growing commonly to a maximum of one and a half inches, that are more rounded at the end rather than pointy. These typically mature from green to red, though it has other colors such as yellow, orange, and dark purple. Red chili peppers are used in many Filipino dishes such as Bicol express and sisig or used as an additional ingredient in sauces.

2. Oregano (Origanum vulgare) – An erect growing herb that is known for its strong aroma. Its leaves are heart-shaped, with toothed edges and can grow up to nine meters in length. The plant is a popular herbal medicine because of its strong antioxidant properties. At times, however, it is used as a flavoring to various dishes. 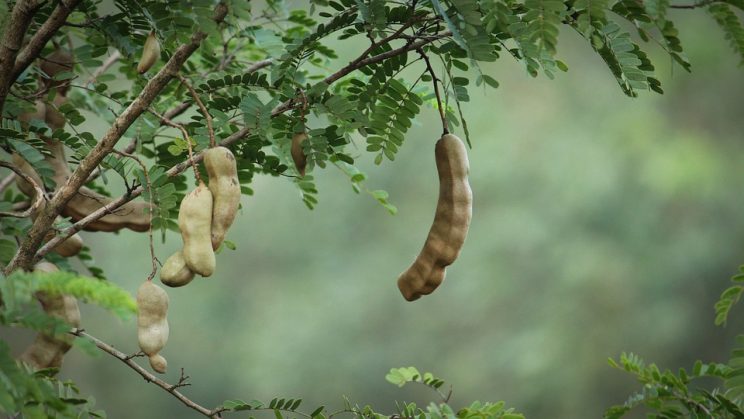 Tamarind, known as ‘sampaloc’ in Filipino, is used as a
flavoring for the favorite Filipino recipe, sinigang, or is made into candies.

3. Tamarind (Tamarindus indica) – This is a large tree, known as sampalok in Filipino, that usually grows 12 to 25 meters high. It produces fruits that are thickened oblong pods that are six to 15 centimeters long and two to three centimeters wide. The fruits have a soft shell with a pulpy interior that surrounds the seeds. In terms of flavor, tamarind fruits range from sweet to sour which makes it fit for making candies, as an additive to the Filipino favorite sinigang, or eaten as is.

4. Taro (Colocasia esculenia) – Also known as “gabi” in Filipino, taro is a long-stalked herbaceous plant with large leaves which reaches a height of 30 to 150 centimeters. Its roots are tuberous and grow up to 10 centimeters in diameter. Both the leaves and roots are edible and are ingredients to recipes such as laing, sinigang, and ginataang gabi.

5. Yacon (Smallanthus sonchifolius) – A member of the sunflower family, yacon is native to many South American forest regions and is long valued as a root crop. It is a perennial herb growing to a height of two to three meters while the root crop is edible, yellow-white, fleshy, sweet, and with a crisp consistency. It can be eaten as chips or as an ingredient in a salad.

Guide in making your own mini-ecosystem by staging a terrarium

Leyte rice processing center is the most advanced in the region