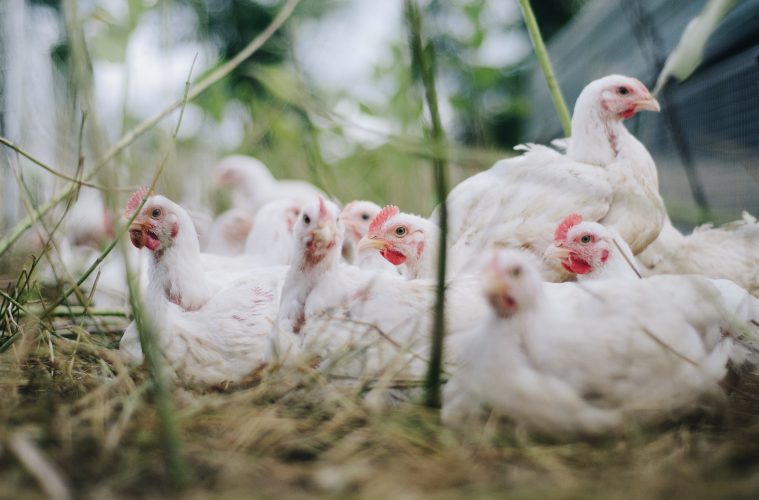 Last March 13, tests for avian influenza were conducted after the death of 1,500 quails out of the 15,000 population in a quail farm in Jaen, Nueva Ecija. 30 live quails tested positive for the highly pathogenic bird flu disease on the farm, while a total of 12,000 quails already depopulated last March 14, Dar said.

Dar added that the Department of Agriculture’s quick response fund will be used to fight the spread of the bird flu.

Despite no record of human transmission in the Philippines when the same strain affected Pampanga and Nueva Ecija in 2017, avian influenza is a poultry disease that can affect humans.

The World Health Organization (WHO) reported a total of 24 laboratory-confirmed cases of human infection of H5N6, with seven deaths from China since 2014. When the avian influenza virus occurs in poultry, exposure to infected animals or contaminated environments could lead to risks of human infection, the WHO added.